Extreme drought in Denver for first time since 2013

Extreme Level 3 drought has expanded to Denver, but Tuesday's storm is not yet counted. 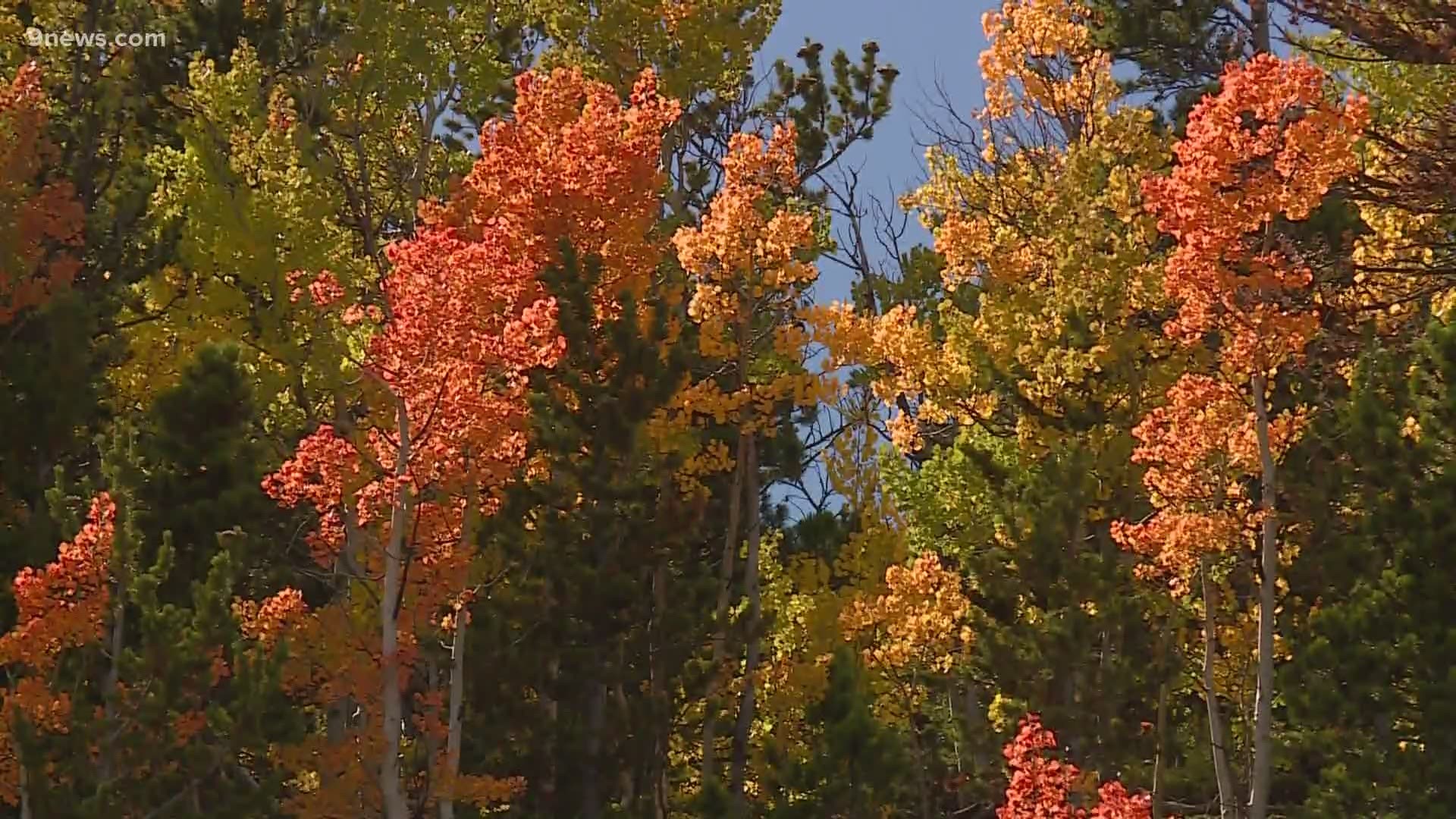 COLORADO, USA — This week's drought monitor is out, and it's not good, despite a very wet early September storm on Tuesday.

>> Video above: Statewide drought may cause fall foliage to turn colors early this year

So this Tuesday's storm will show up in next Thursday's update.

In this latest update, 99% of Colorado is still in drought conditions, but the Level 3 Extreme drought expanded by 18% and now includes more than half of the state.

Denver has been bumped up into extreme level 3 drought for the first time since September 2013 -- eight years ago.

Most of the Denver area got about one inch of precipitation with Tuesday's storm. Denver International Airport measured .89 inches.

RELATED: Snow totals: Here's how much has fallen around Colorado so far

This will have a huge impact on drought conditions once it gets factored in. Denver's average precipitation for all of September is .96 inches.

There is no way to tell how much of an impact it will have since the author of each week's update has some discretion to judge the impact on each region. It is likely though, that many areas will see a reduction in drought levels, including Denver which could drop back down to severe level 2 drought.