District officials said they haven't been able to share information publicly until now because of the sensitive nature of the investigation. 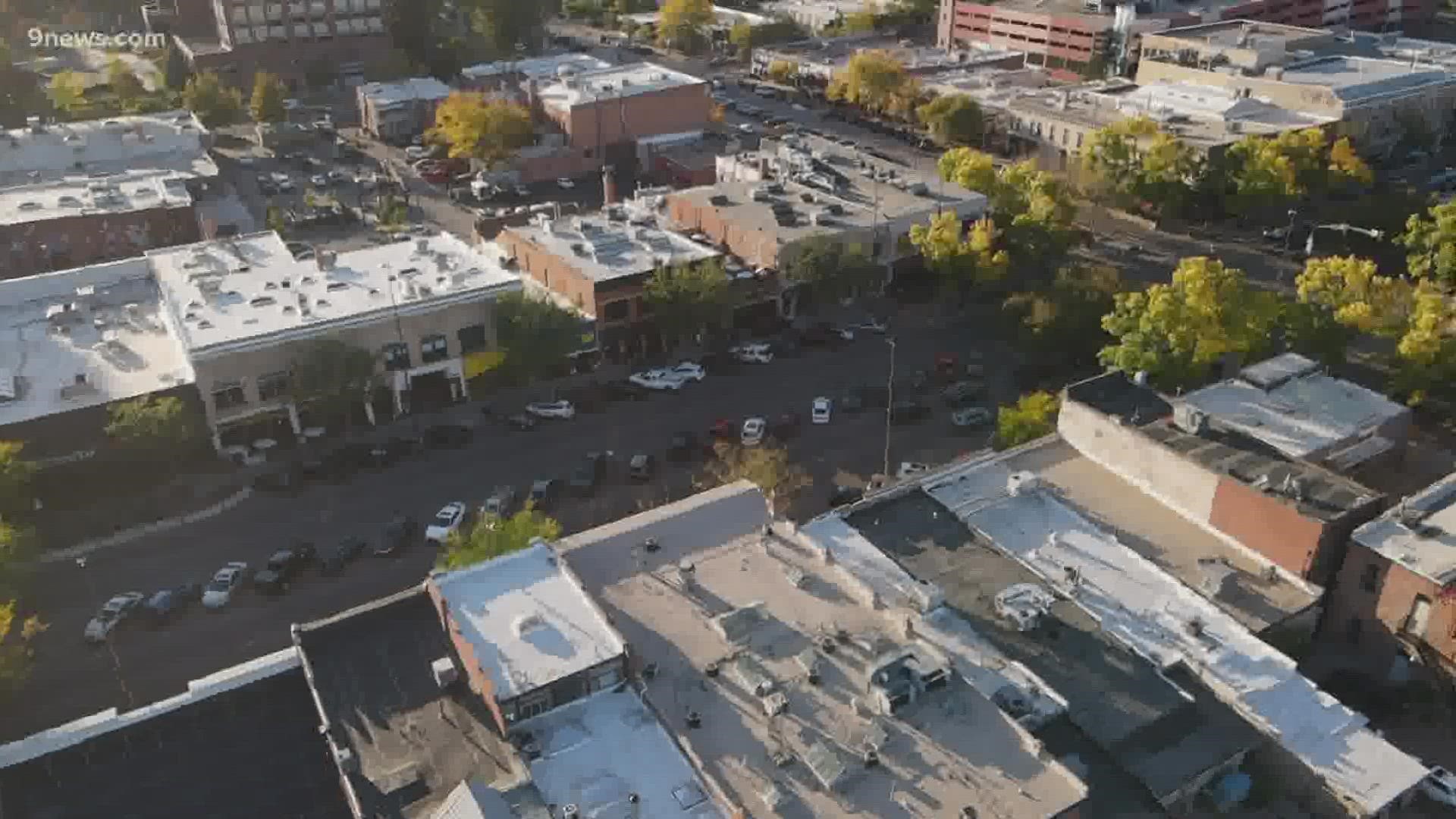 The alleged acts of sabotage are tampering with critical pump stations, emptying of primary storage tanks and fire hydrants, and malicious vandalism of employee property, the districts said in a news release. The first instance was discovered in September 2019 and may have occurred prior to that time, and the issues have continued since then, according to district officials.

District leaders are asking anyone with information about the incidents to contact local law enforcement or email communications@fclwd.com. The districts want to hear about any suspicious activity at district hydrants, tanks and pump stations.

The quality of water and reclamation services delivered by the districts haven't been compromised, leaders said, and district infrastructure is safe. The districts are working with legal counsel, outside advisers and law enforcement to investigate the activities, which district officials said are felony criminal offenses.

>> Read the full story on the Coloradan

RELATED: Yes, climate change could impact the production of beer 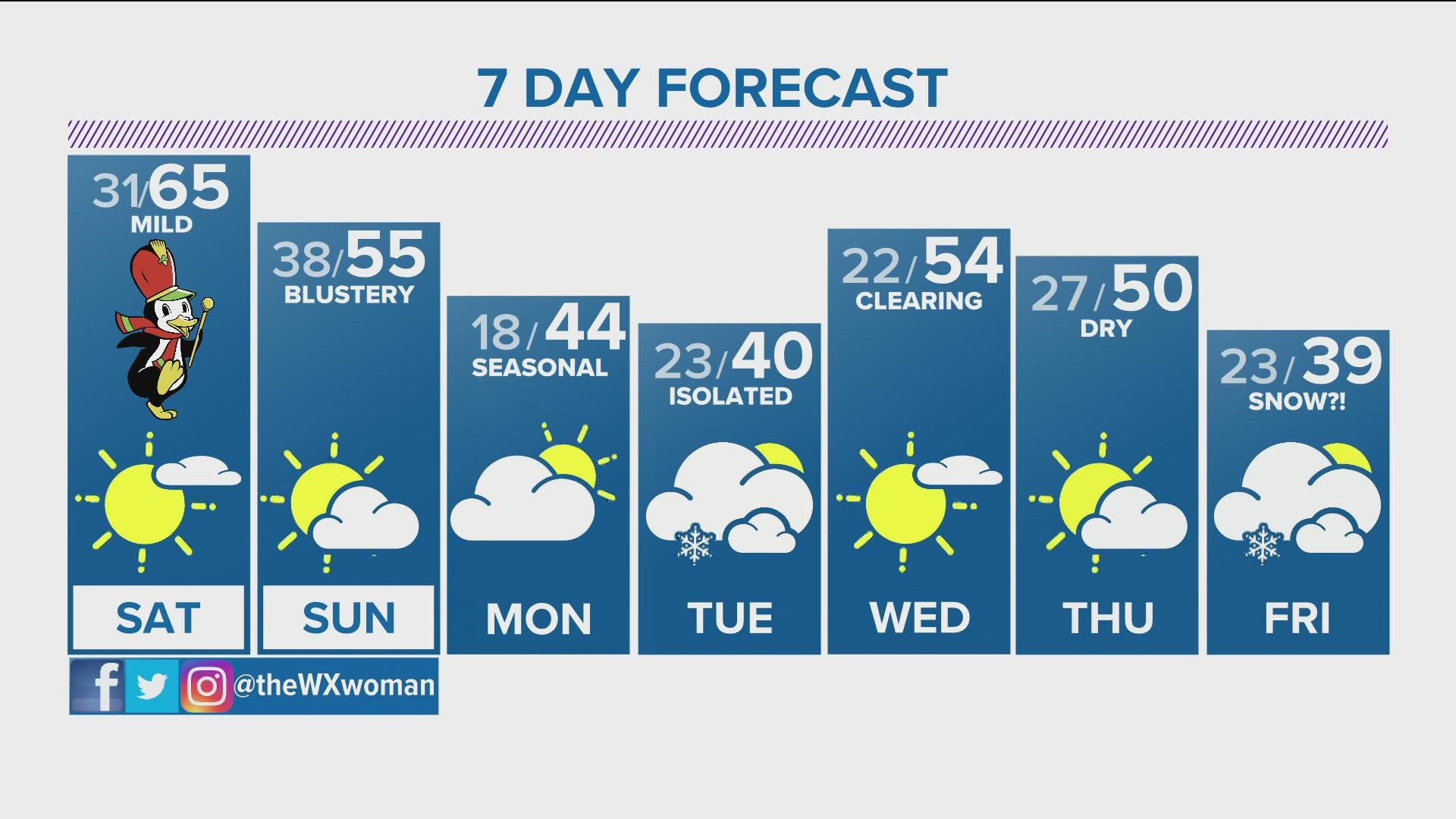