Rare clouds over the Front Range on Friday morning are the newest type of clouds since 1951. 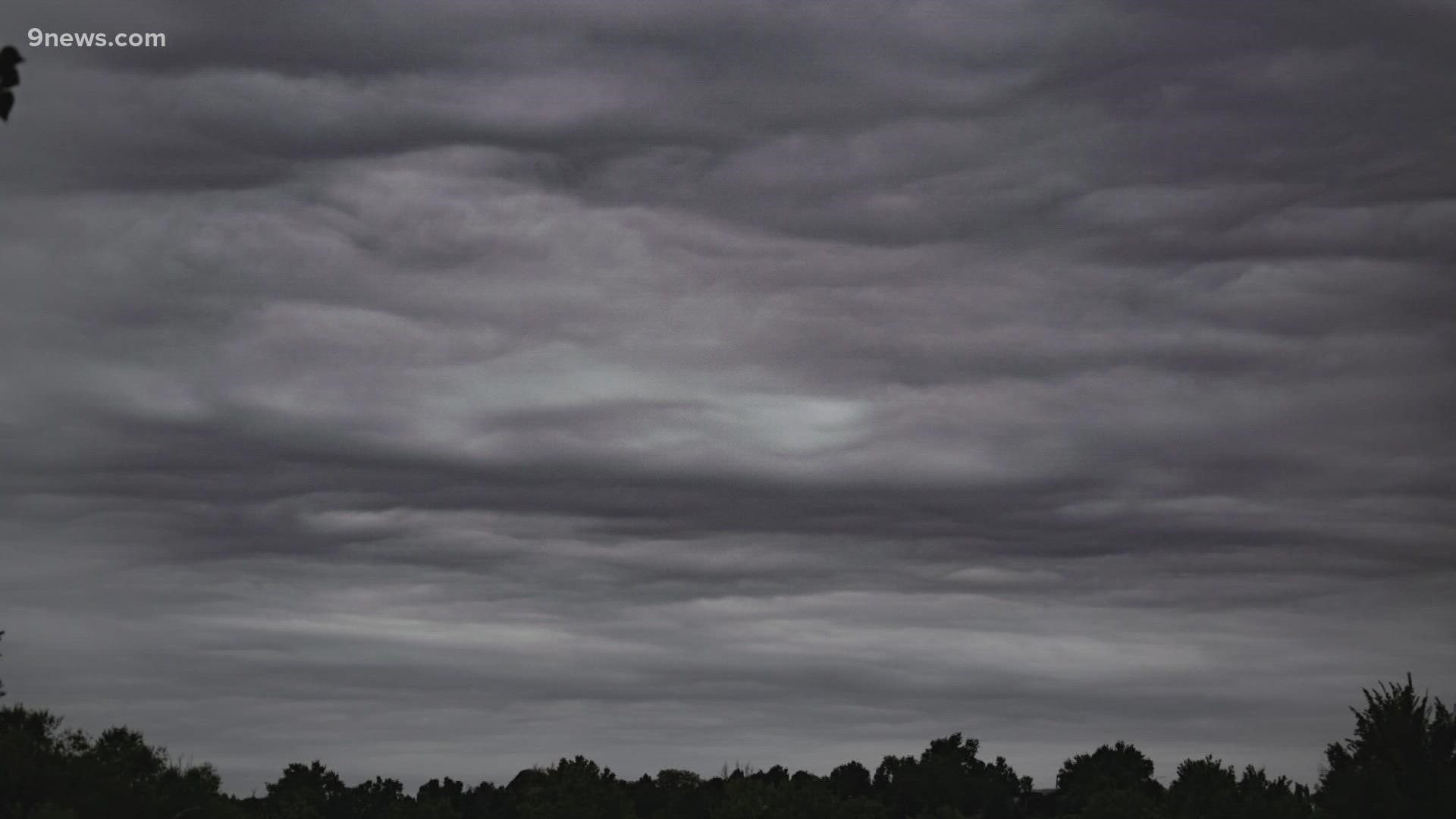 DENVER — If you live on the Front Range, you probably noticed the cold temperatures Friday morning. It was the first time most of the city dropped into the 40s for overnight lows since the first week of June.

But did you also notice the cool clouds in the sky?

A wavy and chaotic cloud formation covered the Front Range from Castle Rock to Fort Collins.

The pronunciation of the word is a little in question, however.

The confusion may stem from the original cloud group that this cloud was associated with – Undulatus Asperatus. When the World Meteorological Organization (WMO) agreed to give the cloud its own designation, they decided to call it Asperitas, changing the spelling to match the Latin word meaning “roughness." 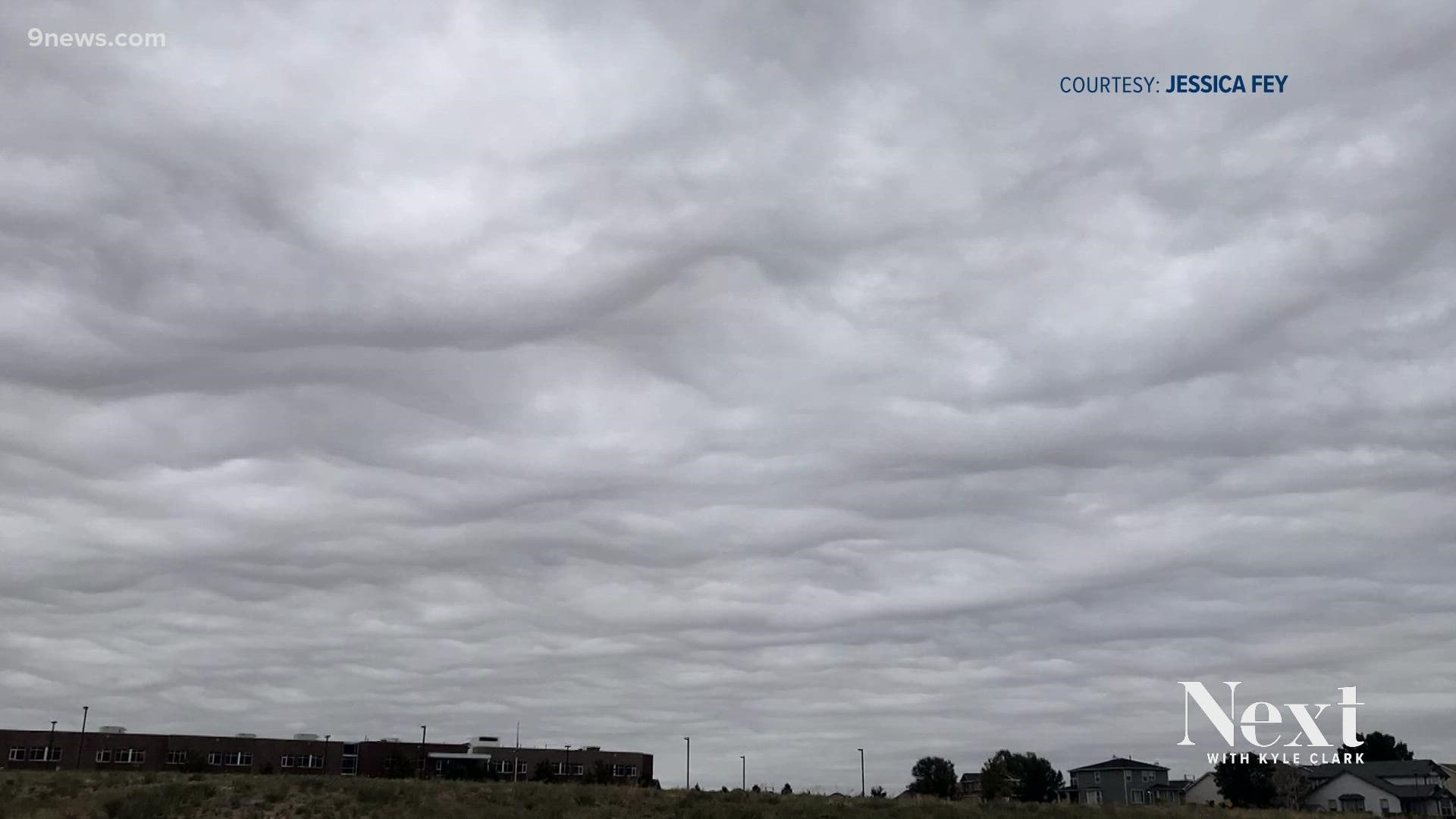 It's a rare type of cloud, and a fairly new type of cloud. In 2017, this cloud type was officially recognized by the WMO. It was the first new cloud identified since 1951.

They are a form of altocumulus clouds that develop in a stratus layer like the Colorado Front Range Friday, or they can develop after thunderstorm activity.

Friday's version of the clouds was formed when cold air pressed up against the foothills in the morning and got trapped. That allowed a low stratus layer to form.

The undulations in the cloud pattern have to be formed by some type of turbulence from a gravity wave: either from the air hitting a physical obstruction, like a mountain range, and creating a wave, or sometimes they are disrupted by another air mass.

With normal undulatus clouds, the lines or waves would be more evenly distributed, with an even amount of space in between the undulations. Sometimes there are even patches of blue sky in between, like cloud streets.

With Asperitas, the undulations are rough and chaotic, so the pattern is not uniform. 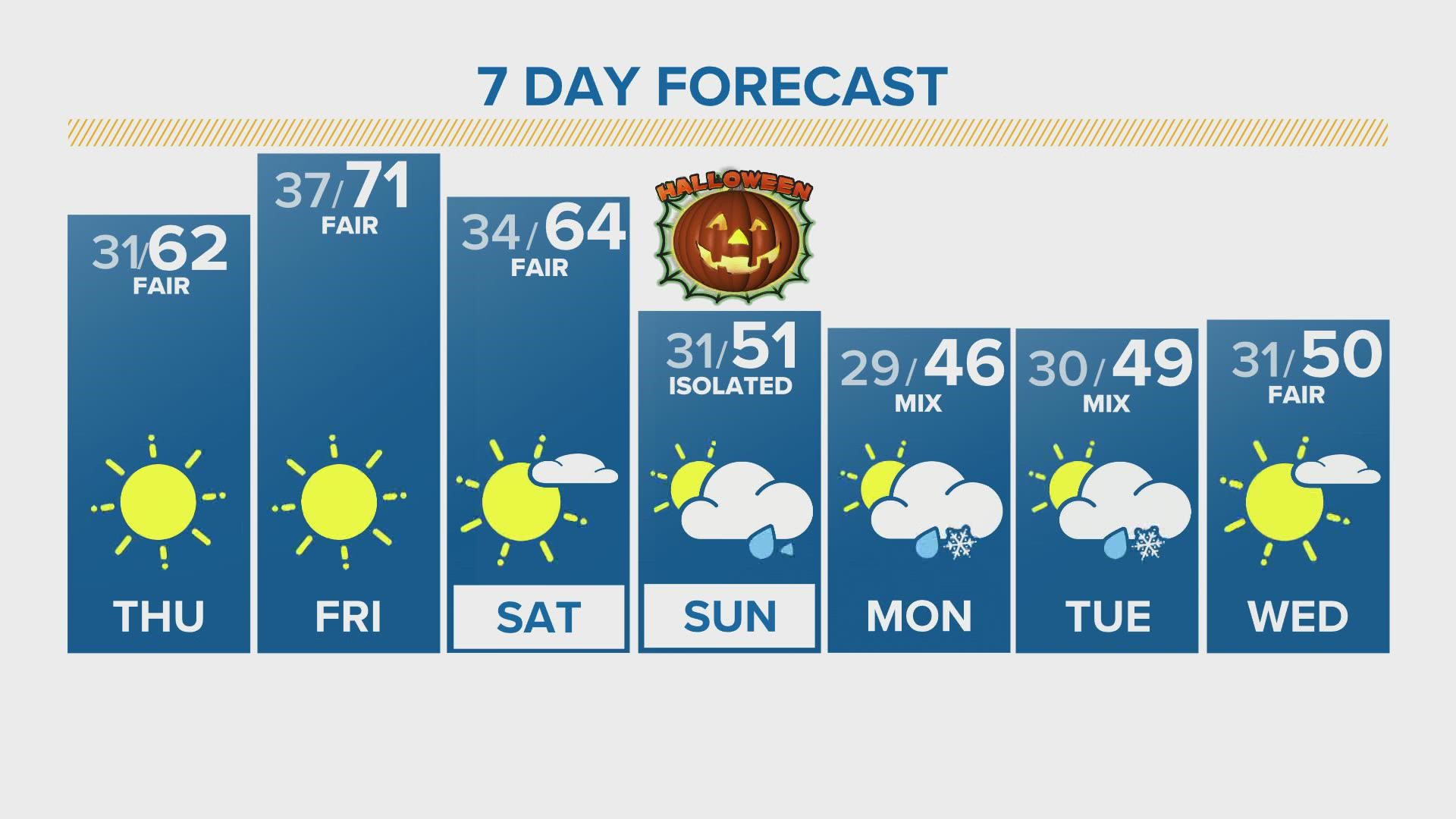 Highs only in the 50s Wednesday but we’ll warm to the 70s again by Friday.