Heavy rain leads to flood advisories, another closure on I-70

Over an inch of rain fell in about an hour over parts of Jefferson and Clear Creek counties on Tuesday afternoon. 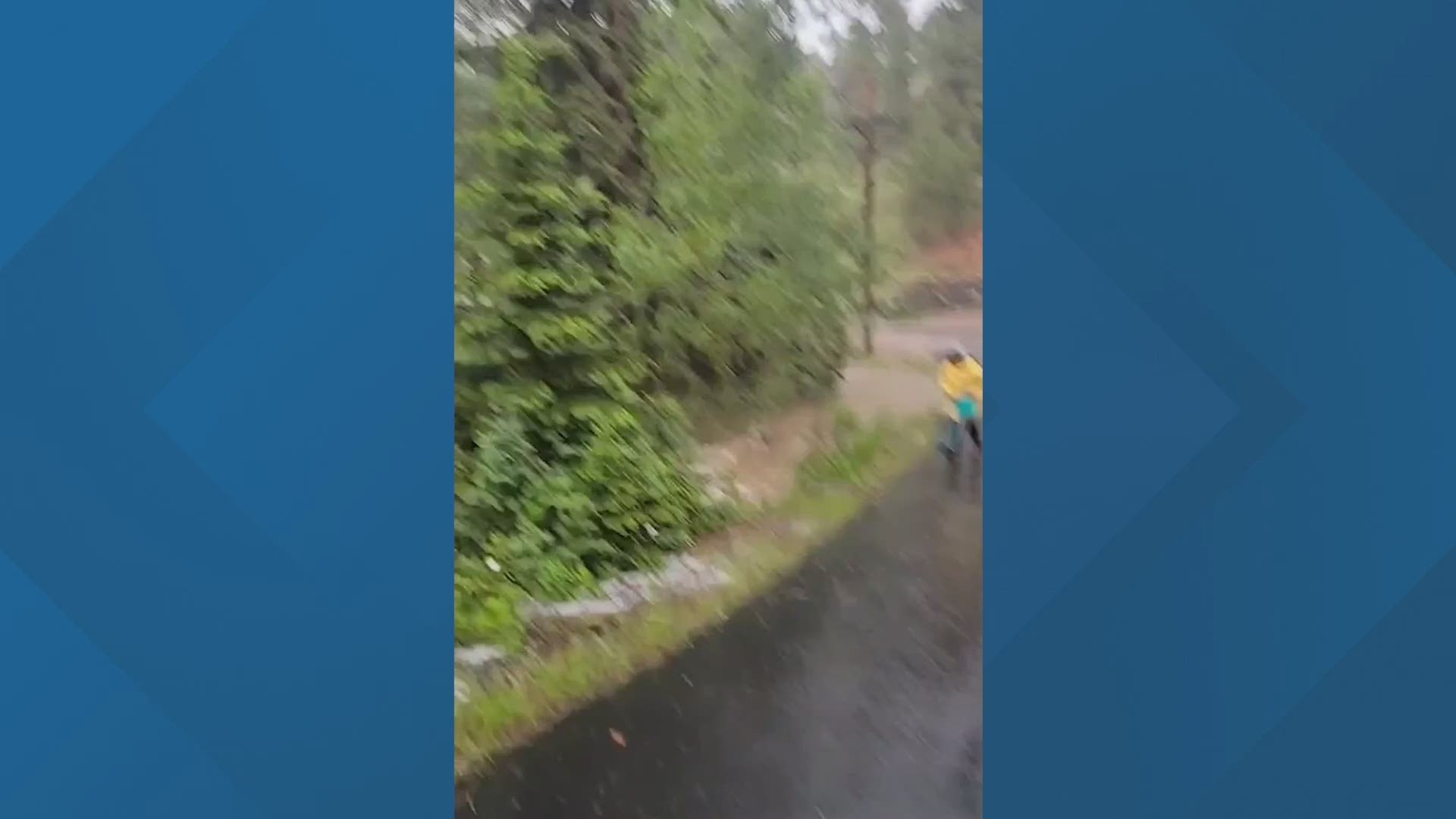 DENVER — A slow-moving thunderstorm led to heavy rain and a flood advisories on Tuesday afternoon and evening.

A flash flood warning was issued for the Grizzly Creek burn scar area in Eagel and Garfield counties and will be in place until 8 p.m. This led to another closure of Interstate 70 through the canyon.

An estimated 1.5 inches of rain had fallen in parts of Clear Creek and Jefferson counties in less than two hours, according to the National Weather Service (NWS). That prompted the flood advisory, which is one step below a flash flood warning.

Any flooding that does take place is expected to be relatively minor, though small streams and creeks could flood quickly.

"Excessive runoff from heavy rainfall will cause minor flooding of creeks and streams, roads and roadside culverts," the NWS warned. "The heavy rains could also trigger rock slides or debris flows in steep terrain."

Parts of Evergreen and Conifer were under the flood advisory, which also includes part of U.S. 285 near Conifer and Aspen Park, and Three Sisters Park near Evergreen.

The storm responsible for the flood advisory was starting to move out of the affected zone as of mid-afternoon Tuesday. An additional half-inch to inch of rain could impact the area.

Small hail was also reported with the same storm.

A flood advisory was also issued for the East Troublesome burn area.

While Tuesday's storm appeared to produce overall minor flooding, more heavy rain is likely on Wednesday and Thursday, which could lead to more significant flood issues if storms develop over a similar area and/or near a wildfire burn scar.

RELATED: A cool start to the week will be followed by a slow warm-up

More rain could impact the region during the upcoming 4th of July holiday weekend, though rain chances by the weekend are expected to be more isolated. 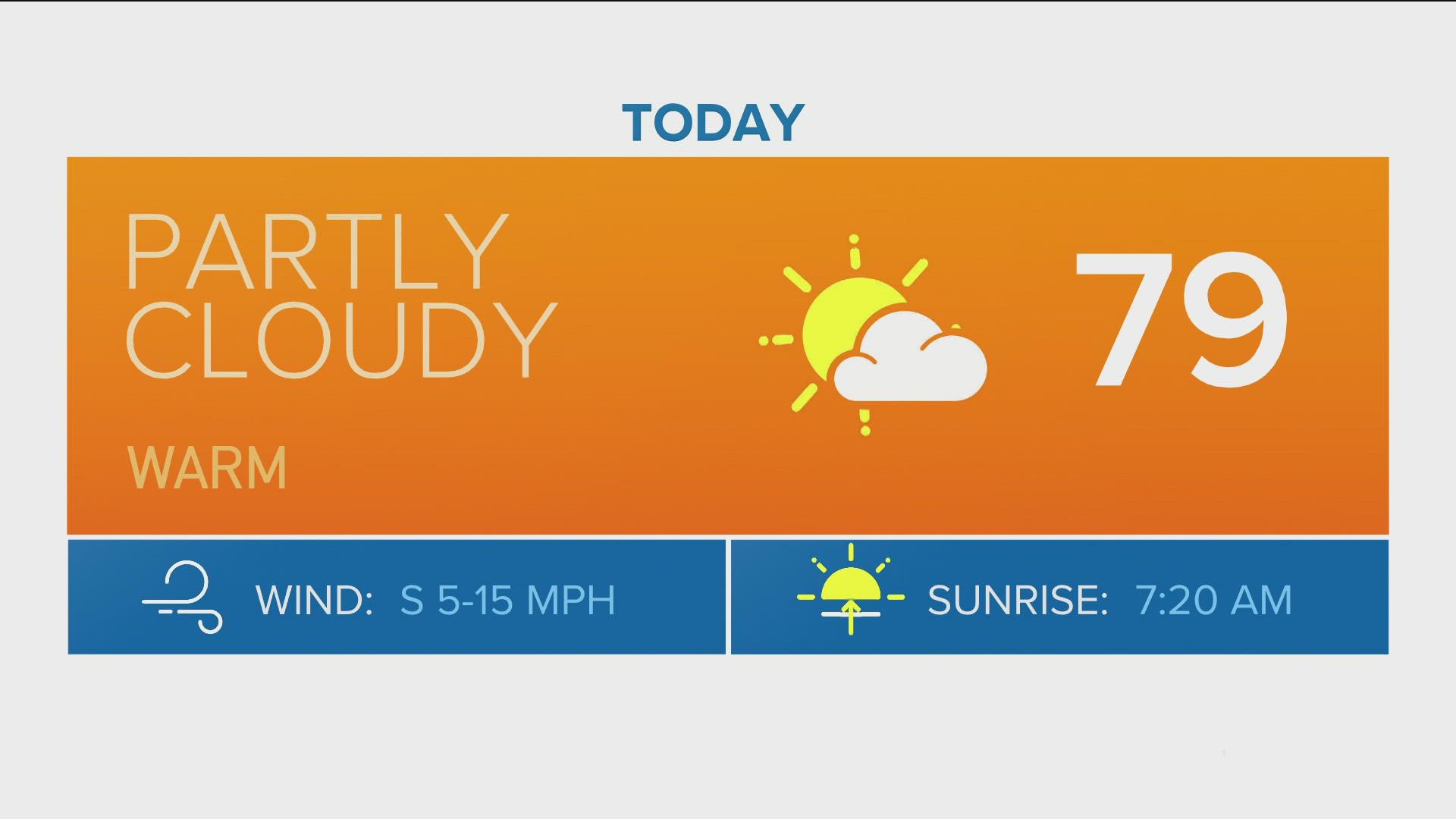