July is, on average, the warmest and the wettest month in Denver. 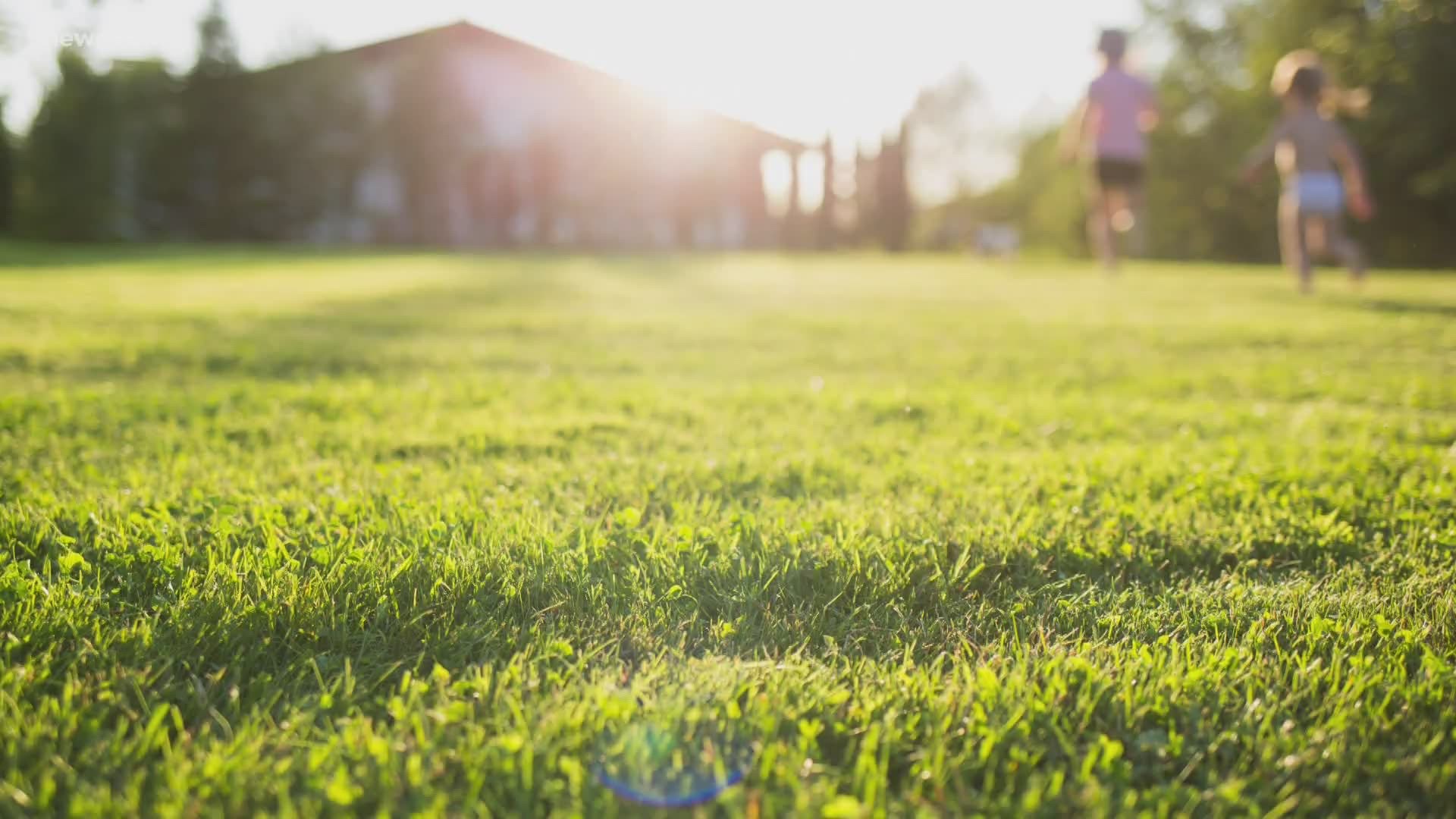 DENVER — May and June featured some unusual weather on the Front Range with a strange lack of severe weather and higher than normal temperatures. So what does July have in store for us?

Well there are two things we’ve come to expect out of Front Range weather in July – increasing heat, and the monsoon. July is historically our warmest and wettest month of the year.

We already know that one of those will show up – the heat. The monsoon may be delayed this year.

The average high temperature in Denver is 89.4 degrees, and we average 18 90-degree days. That mark has been topped in each of the last 4 years.

The forecast for July 2020 is a hot one. The month opened with a chance to reach 90 degrees in each of the first 10 days. It came up a little short on Wednesday though. After an overnight cold front, the high temp was just 88 degrees on the first day of July.

Now there is a ridge of high pressure coming in towards the middle of next week that will give the Denver metro its first shot at 100 degrees.

The forecast for now is just shy of the century mark though. 97 degrees seems very possible on a few of the days, particularly Wednesday-Friday. One of Denver’s two 100-degree days in 2019, came in July.

As for the rain, we usually start to watch for the North American Monsoon to set up just after the Fourth of July holiday.

A monsoon is a shift in winds that brings the air onto the land from the ocean instead of vice versa. That happens near Arizona in North America and can often transport moisture all the way to Colorado.

The computer forecast models are not very enthusiastic about a consistent monsoon pattern developing, at least for the first 15 days of July, but there is still a chance for that to come through towards the end of the month.

Denver averages 2.16 inches of rain in July, and it will be difficult to get to that mark without some monsoon moisture.

RELATED: Colorado among low precipitation totals at halfway mark through 2020

May and June usually feature more severe weather chances than July because the jet stream recedes far to the north in the summer. Although the severe weather season has been a complete dud so far in 2020.

There are occasions, though, when the jet stream will swoop down this way, and when it does, the hail is typically bigger this month because the thunderstorm updrafts that create hail are usually stronger in July.

Many of the largest hailstones ever found in Colorado are from July storms. Last year's record breaking hailstone fell in August, though.