It may not feel like a warm winter, but it is

The preseason forecast by NOAA called for a warm winter. That has been true for Denver. 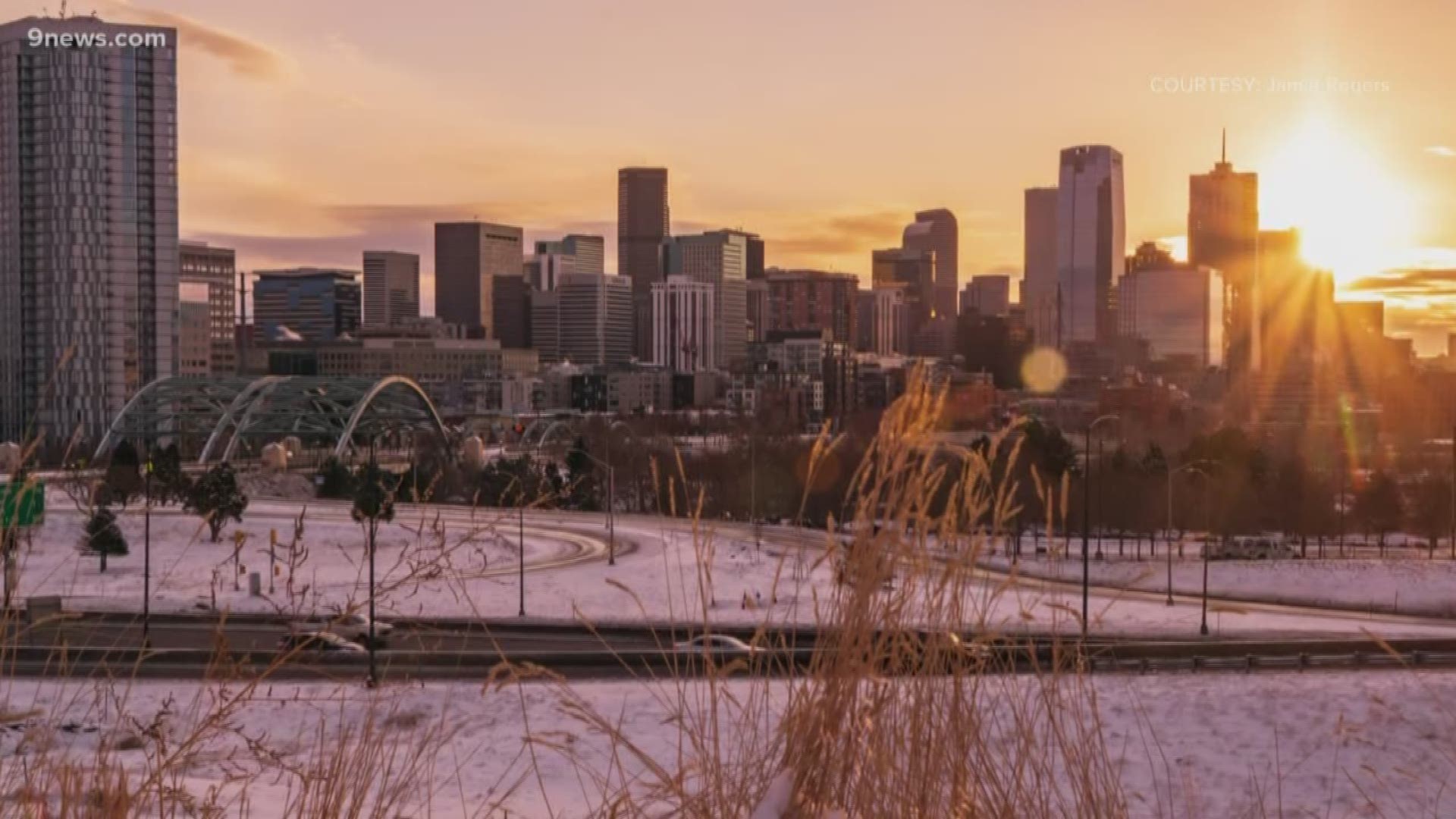 DENVER — The preseason forecast released by the National Oceanic and Atmospheric Administration back in September called for a high chance of a warm winter in Colorado.

Meaning the temperatures for the whole season would be above the average, and we're on track for that to be true.

In meteorology, winter starts on Dec. 1, and ends on the last day of February. The average winter in Denver is 31.4 degrees at our official weather station at Denver International Airport.

Denver finished December with an average temperature of 33.7 degrees, which is 3.7 degrees above average. January's average was 34.6 degrees, which is 3.9 degrees above average. And through the first 12 days of February, Denver is averaging a cold 25.2 degrees, but that's projected to get a little closer to average by the end of the month, finishing close at 29.6 degrees. That would be 2.9 degrees below average.

That would average out to be 32.6 degrees. So, Denver is on pace to finish more than a degree above average this winter. Much warmer than 2018-19, when Denver finished a half a degree below average. That was the only colder-than-average winter in the last 5 years.

You're probably thinking it hasn't felt like a warm winter. That's because we didn't get to this warm average by having really warm days, we got here by having fewer really cold days.

Denver has only had 9 days this whole winter with temperatures in the single digits. That's the lowest amount in 17 years.

There are still 16 days left of winter, but the long-range forecast only shows two more chances for Denver to get into the single digits.

The storm coming Monday to Wednesday next week looks to be the last really cold surge of arctic air into Colorado this February. Monday's low is forecast to be 28 degrees. Tuesday's forecast low is 14, but has a chance at single digits. Wednesday morning will perhaps be the best chance to get into the single digits, the forecast then is 11 degrees.