Where is the snow? How meteorologists use constantly evolving data to predict the future

A NWS forecaster explained why the snow's late arrival should not be a big surprise. 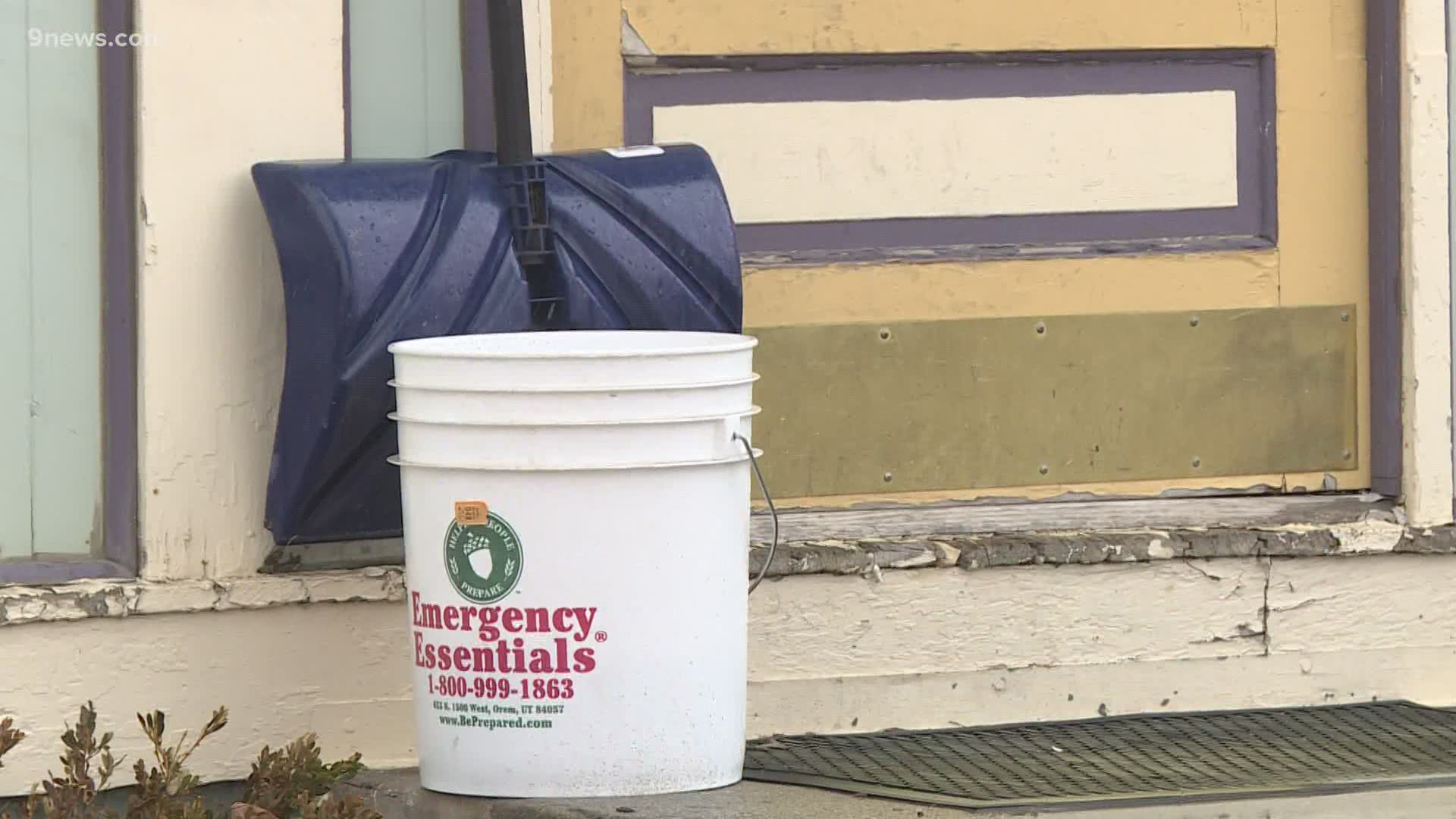 BOULDER, Colo. — When many people across the metro area went to bed Friday night, they expected certain things of a storm that’s had the attention of meteorologists for nearly a week.

“They wake up Saturday morning, and they were thinking there’d be a foot of snow and there isn’t,” said Chad Gimmestad, a National Weather Service meteorologist. “Well, we started changing that forecast two days ago – but the message didn’t get to everybody.”

Indeed it didn’t. The storm originally thought to be arriving in central Colorado on Friday had slowed considerably, and the lack of snow Saturday led people to head to social media to poke fun at the snowfall that wasn’t.

Jared Ewy posted a photo of himself with a snow shovel surrounded by driveways and sidewalks bereft of the white stuff.

“Day one of blizzard under our belt and I went ahead and shoveled the entire neighborhood,” he wrote on Twitter.

Day one of blizzard under our belt and I went ahead and shoveled the entire neighborhood #cowx pic.twitter.com/eZJR2eNGW1

Other people weren’t as kind, suggesting that forecasters didn’t know what they were doing.

Such is the life for Gimmestad and other meteorologists, who have literally 100 computer models tracking a storm like this one – and have to make judgements about what’s most likely, and when. And they have to keep doing it, because the models constantly change.

“We look at all that, and I think one of our main jobs at the National Weather Service is to try to find a comfortable middle ground that’s a good message to tell people,” Gimmestad said. “We don’t want to deal with the most wild or highest scenarios but what can we expect to happen – what are the reasonable possibilities?"

That a storm originally forecast to arrive on Friday didn’t really hit town until Saturday afternoon is not a surprise.

“That’s only slipped about 12 hours,” he said. “On a five-day forecast to lose 12 or 18 hours, that’s pretty typical and a lot better than the models used to be.”

The same goes for predictions about snowfall totals. One model early in the week suggested Estes Park could see 91 inches. An outlier, to be sure, but one that many people took to heart.

“I guess the plea from our part is, 'OK, you get the big pictures, but come back and listen for the details,'” he said. “We’ve been talking about the storm slowing down for two days now, and a lot of people didn’t get that part of the message.”

As for predicting how fast the storm will move – and what time it’ll arrive – that poses a unique challenge on the eastern side of the Rocky Mountains.

“One of the interesting things about doing this in Colorado is everything is developing on top of us,” he said. “Because of the mountains, we don’t have something that just moves through at 30 miles an hour. It’s broken up by the mountains and it re-forms on the east side of the mountains.

“So it’s a little bit harder to predict that here than somewhere else.”

And that means uncertainty in some cases.

“The good news is we saw this coming well in advance,” Gimmestad said. “The bad news is we can’t forecast perfectly that far in advance, so we can talk about it but we don’t have all the details locked in yet. So that’s kind of where we were most of this week, and then these last two days we’ve kind of gotten more precise about when it’s going to happen.”

RELATED: 5 things to know about this weekend's winter storm