A professor at CU Boulder predicts says that scientists are projecting sea-level to rise 2-3 feet by 2100. 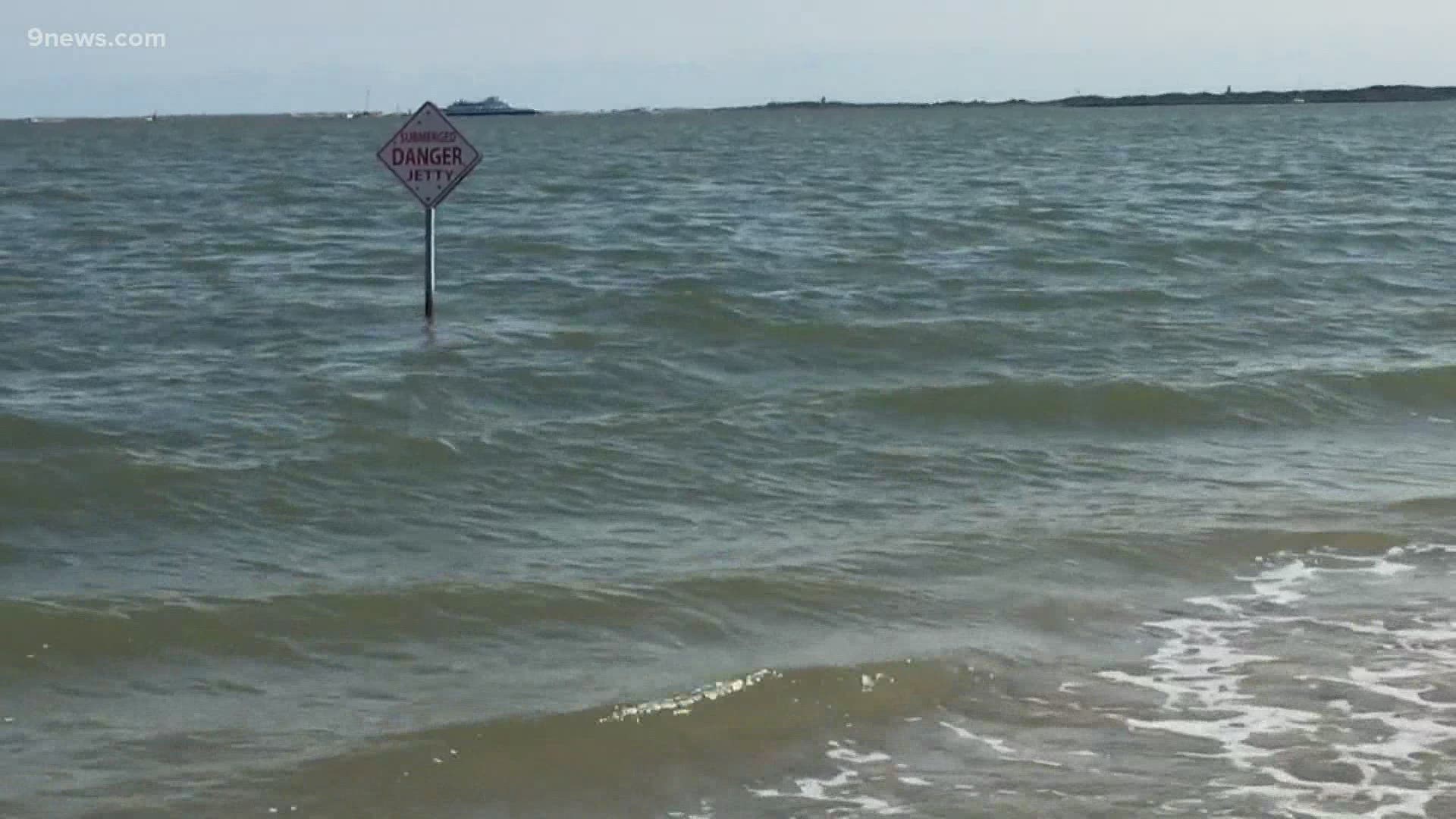 BOULDER, Colo. — A new NASA satellite is scheduled to launch from Vandenberg Air Force Base in central California on Saturday, Nov. 21, at 10:15 a.m. MST.

It's called Sentinel-6, and it’s set to become the new eyes for scientists watching the oceans for change -- in particular, sea-level rise.

More than 70% of the earth is covered with ocean water. The temperature and height of that water impacts every human on the planet, even those who live in land-locked Colorado, because the oceans are tied to the atmosphere and thus the weather.

“This data is very useful in understanding El Nino and La Nina, and also doing predictions of where we’re going to be in a month," said Steve Nerem, an aerospace engineering professor at the University of Colorado, and the leader of NASA’s team on sea-level studies.

He said Sentinal-6 will help climatologists better understand and predict weather patterns like La Nina, which is mainly to blame for this warm and dry fall in Colorado.

But the main focus of the satellite is measuring sea-level rise due to added heat and melting ice. Nerem said the satellite will be in a rotational orbit that will provide scientists with a new scan of the world's oceans every 10 days.

Coastal communities in the U.S. are already experiencing what’s called blue sky flooding where the tides frequently bring in floodwaters with no influence of a storm system.

It's a problem that is only projected to get worse.

“A lot of people don’t’ realize that if you melted all the ice in the world that sea level would go up something like 200 feet," said Nerem. "And we wouldn’t be talking about just coastal flooding. We’d be talking about, where’s Miami?”

RELATED: Hurricanes stay stronger longer after landfall than in past, study says

Nerem said that just shows the ultimate potential of rise, and that type of rise is not possible in just the next century, but realistically scientists are projecting sea-level to rise 2-3 feet by 2100. That could still make some coastline uninhabitable.

He said the issue of sea-level rise is due to the excessive burning of fossil fuels. Up to 90% of the extra heat, created mostly by carbon dioxide, gets absorbed by the oceans. Nerem said it's a human-caused problem that should have a human collaboration to solve.

“The whole country should be concerned about it because ultimately the steep cost associated with dealing with sea-level change and climate change in general, are going to have to be borne by everybody not just the people on the coast,” he said.

Sentinel-6 is assigned the additional moniker Michael Freilich for the former NASA Earth Science Division Director. It is a collaboration between NASA and the European Space Agency, which have been running their own separate fleet of sea-level instruments for nearly 30 years.

"I just want to tell you how honored I feel... that the name of Michael Freilich is in fact on this spacecraft today. And it's because of our European colleagues and the tremendous partnership and friendship that they have brought to this." - @Dr_ThomasZ pic.twitter.com/YapiAjuf1i 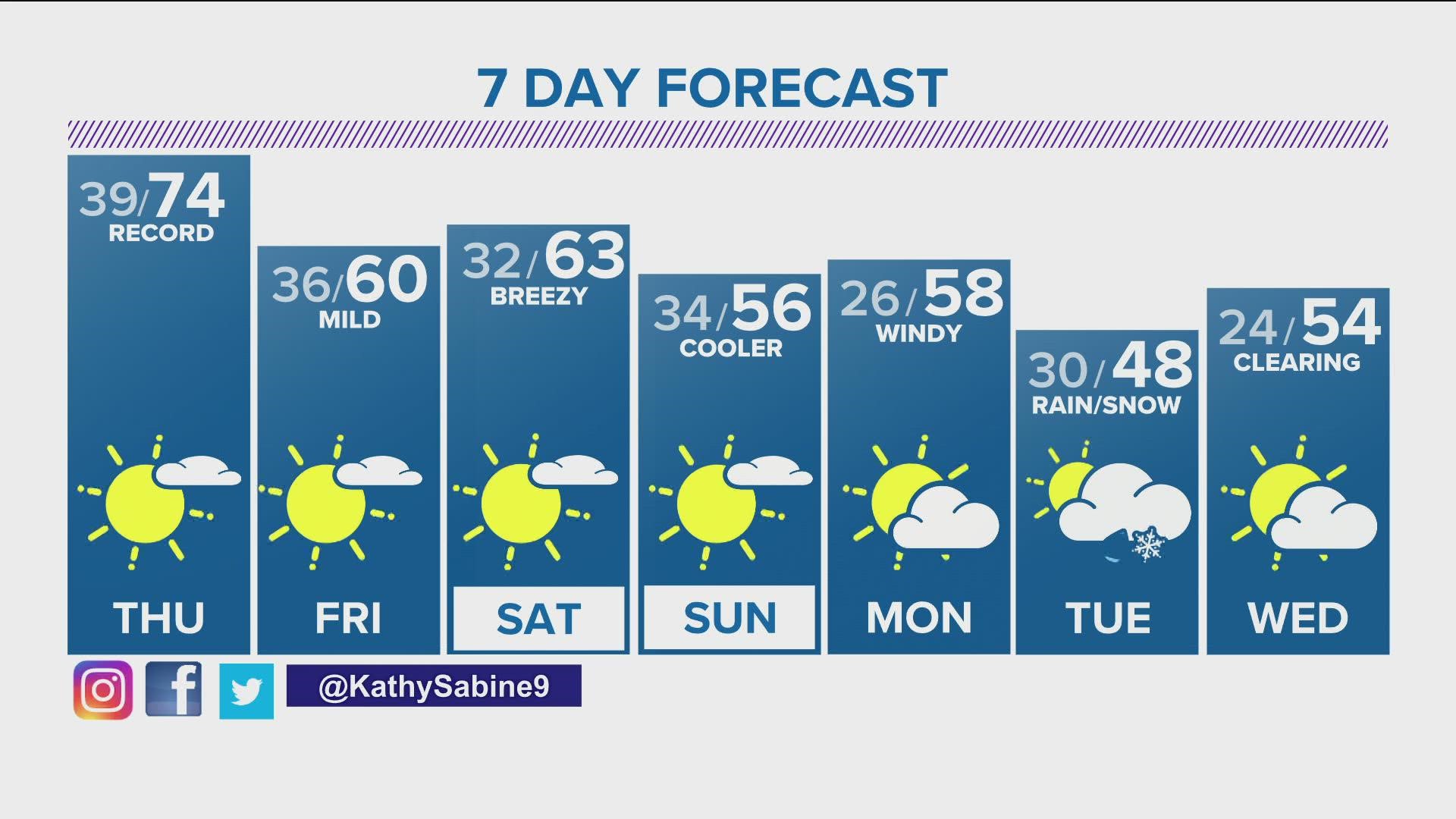