Colorado community in a 'weather hole' finally gets its own radar

The San Luis Valley is known in Colorado for being figuratively and literally under the radar. 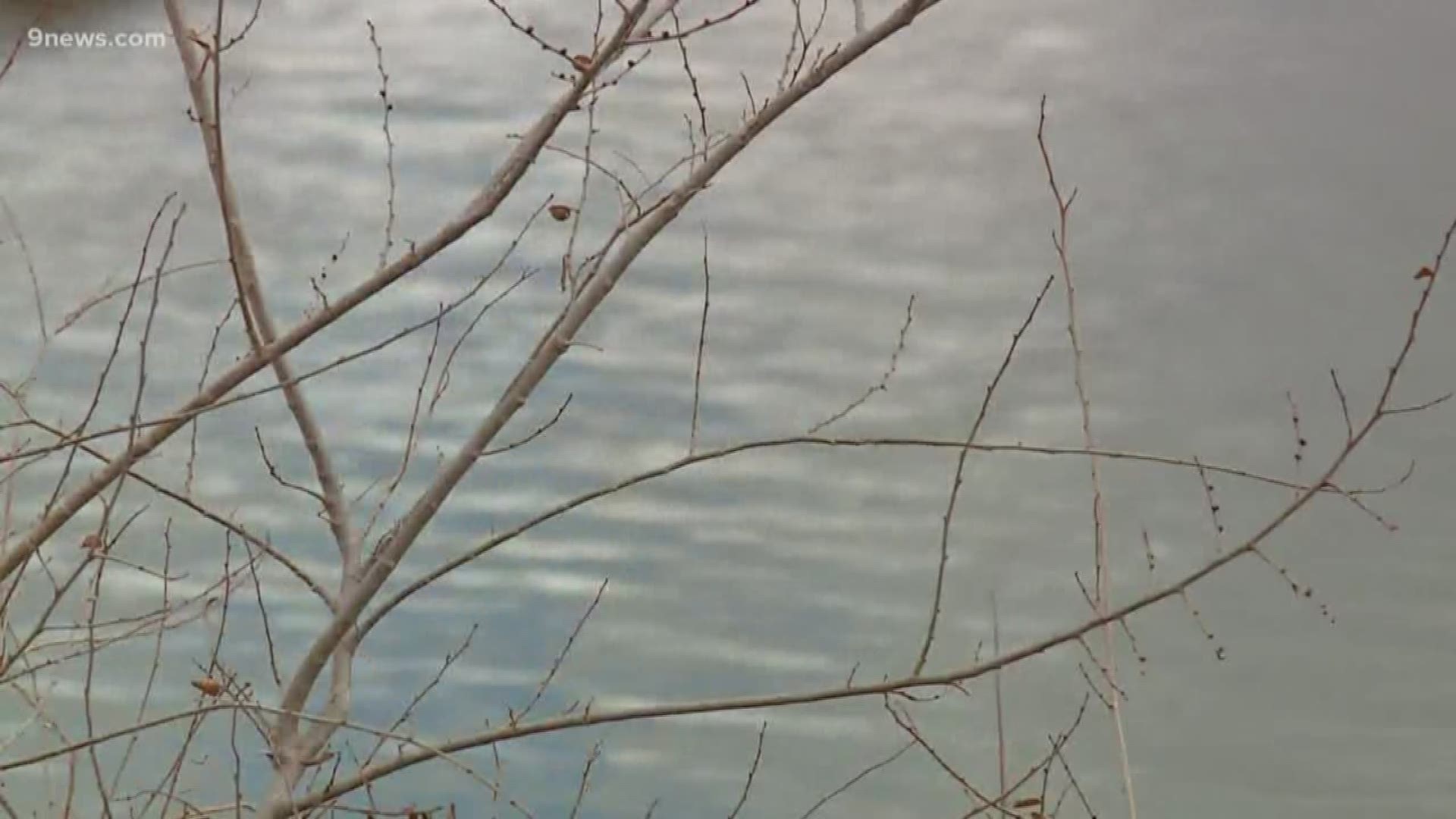 ALAMOSA, Colo. — The San Luis Valley is a part of southern Colorado that seems to slide under the radar both literally and figuratively.

It's just a little off the beaten path, and far from the major news outlets. It doesn’t get nearly as much attention as places closer to the Front Range.

“I usually appreciate that fact. That we kind of fly under the radar," said Cleve Simpson, general manager of the Rio Grande Water Conservation District.

Simpson is also a fourth generation farmer and rancher in the San Luis Valley, and said the area has always been in a weather hole.

It's not that weather doesn't happen in the valley, it's just that the weather can't be picked up on radar.

The closest National Weather Service (NWS) radar is in Pueblo County, more than 90 miles away. And the Wet Mountains and the Sangres block the radar beam.

The other radars are blocked by mountains as well, one in Denver, one in Albuquerque, and another on the Grand Mesa. So there is essentially no weather data available below 10,000 feet.

There is a critical need to know how much new water will be available each year.

“Right here on the valley floor, it’s really one of the driest places in the state of Colorado," said Simpson. "We get less than seven inches of precipitation all year, so we are very dependent on snowpack.”

Simpson said they are obligated by state compacts to allow a certain amount of water pass through the Colorado border every year along the Rio Grande and the Conejos Rivers.

Simpson said the streamflow estimates could be off as much as 20-30% making it difficult to manage the rights to water during the summer.

About seven years ago, Simpson heard about improvements being made to software and computer modeling that estimate precipitation totals based on Doppler radar data.

"We said why don't we see if we can adopt that to snowpack here," said Simpson.

Now all they needed was access to Doppler radar.

"That year in 2013, there was a significant wildfire in the area called the West Fork Complex Fire. They had to bring in a radar to help forecast how the weather was changing that fire," said Simpson.

After that fire, the Conejos Water Conservancy District decided to rent that radar, move it to Alamosa, and try an experiment to better estimate the amount of snow that fell in there basin.

It was a basic radar system that needed quite a bit of attention, but they were determined that some hard work would pay off in the future. Every time there was a storm coming in, they had have a person go out to the radar site to get it running.

"They usually had to wake someone up, usually someone from the local university," said Simpson. "That person would have to go down to the airport, crank up the unit, and start capturing radar data."

Simpson said they rented that radar for five years, and over that time they saw very accurate streamflow forecasts based on their new data.

Knowing that the radar data helped them better estimate how much water was available in the snowpack, the next step would be to get their own radar.

"It was a very exciting project to work on because all the players that came to the table wanted to be there, and everybody put in something," said Gigi Dennis, the Alamosa County Administrator.

Dennis said various state agencies, counties, and water districts came together to get the project off the ground. A brand new Doppler radar was built on the San Luis Valley Regional Airport property in September last year.

"Once we got the all the funding in place, the rest of the project went relatively fast," said Dennis.

This radar data won't show up on your apps because it is not an NWS radar in the NEXRAD network, but the product is available on a website set up by those involved.

The radar has been capturing data from every storm since October and water managers in the San Luis Valley will be making their first stream flow forecast with the new system sometime in March.

"This project was driven by the water community, but the impacts of this new radar will be far reaching," said Dennis. "It will help with aviation, and every citizen can get the radar data on their computer and monitor the weather in real-time from their home."

Dennis said it will also be helpful to emergency managers working natural disasters like floods and wildfires.

It may even help meteorologist understand how the San Luis Valley might impact weather patterns down range.

"The winds and weather interactions here may work differently than we think," said Dennis. NOAA believes there are unique weather phenomenons here in the San Luis Valley but they can't prove it until now. Now that we have this radar."