The science behind the earliest spring in 124 years

And why is there equal day and night on Monday and not the equinox? 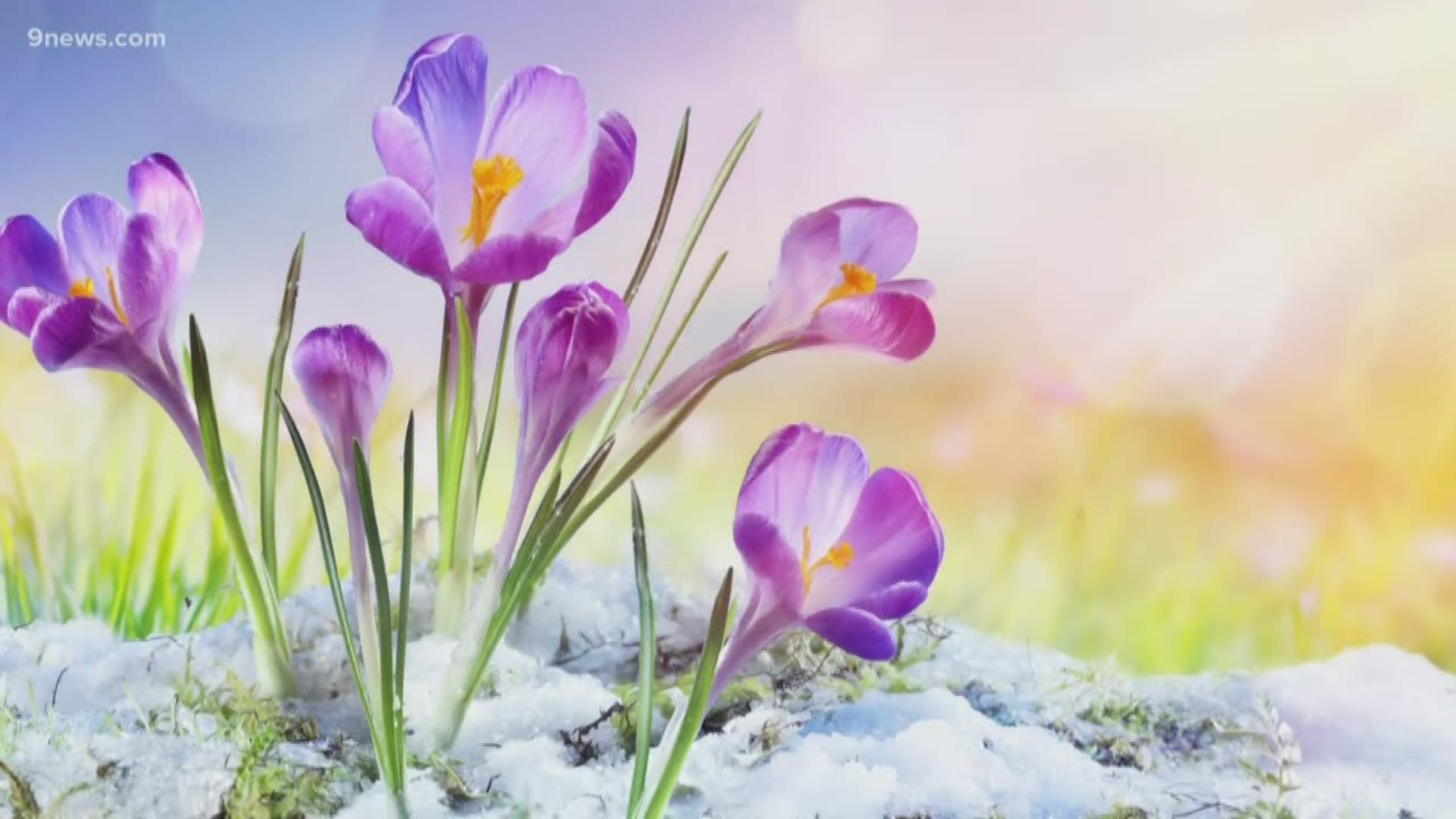 COLORADO, USA — Spring officially starts on Thursday night at 9:50 p.m. That will be the earliest the season begins in 124 years.

Spring happens at the exact moment the earth's axis is even with the sun. Half of the planet in the light and the other half in the dark. That happens twice a year, with fall being the other time.

Nothing has changed with the earth or the sun to speed up the process – this is just time catching up to us.

That is 24 hours added back to the calendar every four years, but only a deficit of 23 hours, 15 minutes, and 4 seconds. So, that still leaves us with extra time on our hands.

We make that up with a 'leap century.' Basically every year that ends in '00,' or the turn of each century, does not get a leap year unless it's divisible by 400. So, essentially there is an extra leap year every 400 years. That last happened in 2000.

It’s those adjustments to the calendar that will give us the earliest spring of our lifetime in 2020. Which we'll have to get used to saying because it will be even earlier in 2024, and earlier yet it 2028, and every four years after that until the end of the 21st century.

In 2028, spring will be even earlier than it was in 1896, so then we will have to say it's the earliest spring since 1696. That record will not be beaten during this century of early springs.

RELATED: Colorado community in a 'weather hole' finally gets its own rada

WHY EQUAL DAY AND NIGHT HAPPENS BEFORE THE SPRING EQUINOX

Spring happens on the Equinox, which means equal night. But Monday is the day with 12 hours of day and 12 hours of night.

That is just an illusion called Equilux.

The atmosphere acts like a lens or a prism, bending the light on the horizon, so we can actually see the sun several minutes before it truly rises. Temperature, humidity, and air pressure can even increase that timing.

Also, astrology uses the center of the sun's disk to mark the sunrise, so half of the sun is already up before it reaches its actual point of rise.

All together, we can see the sunrise 6-8 minutes before the official sunrise.