Is Colorado on a 'polar coaster'?

The Farmers' Almanac caught preseason headlines with its winter forecast calling for a polar coaster of a season. 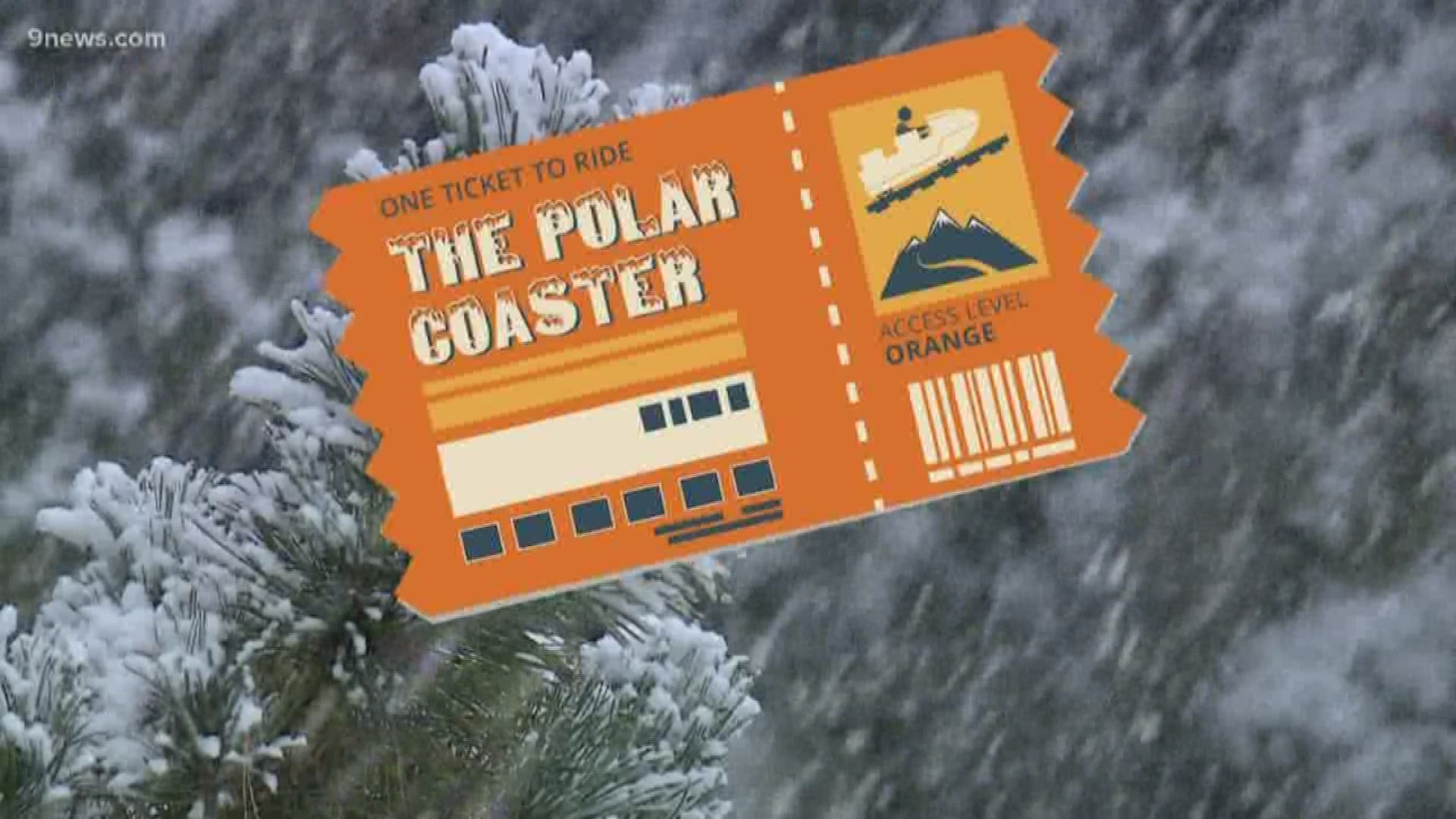 DENVER — The Farmers’ Almanac grabbed a lot of preseason headlines with its winter forecast calling for a “Polar Coaster” of a season.

And many of you may feel our winter has turned out to fit that description.

If you look at Denver's snow season plotted out on a graph, it actually looks like a roller coaster ride.

Peter Geiger is the editor of the Farmers' Almanac and he is the man that coined the term "Polar Coaster" in August, when the winter forecast was published in the 2020 edition of the book.

“When you’re trying to summarize something in two or three words, it needs to have a little bit of snap to it, and it needs to mean something to people," said Geiger. "So it’s been a pretty good descriptor of this particular winter.”

Their winter forecast is based on a 200-year-old formula that goes way beyond meteorology. It was originally developed by the almanacs original prognosticator, David Young, who was an astronomer and mathematician.

Geiger said the predictions weigh heavily on things like sunspot activity, the position of the planets and the influence the moon has on the earth.

“I think each succeeding prognosticator has had to tweak it a little bit, but it seems to work very well,” said Geiger.

All of Denver’s snow seasons have some ups and downs, but this season, we’ve had two big swings of more than 10 inches in our snow totals from one month to the next. (Or we will, at least by the time February is over — Denver is just 1/10 of an inch away from making it a 10-inch spread on Wednesday afternoon.)

Credit: KUSA
Denver will end up with at least two big 10-inch or larger swings in snow totals from one month to the next.

That is something that hasn’t happened in Denver in eight years.

Geiger also talk about what the "polar coaster" forecast shows for spring in Colorado this year.

“I think it will be slightly cooler. I think it will be a relatively wet spring, which I think is not a bad thing to have," said Geiger. "And then I think your summer will come in June, it will probably come in a little earlier. Actually, the weather in May looks pretty inviting quite frankly.”