The tornadoes were spotted from northeast of Fort Morgan to east of Pueblo, according to the National Weather Service. 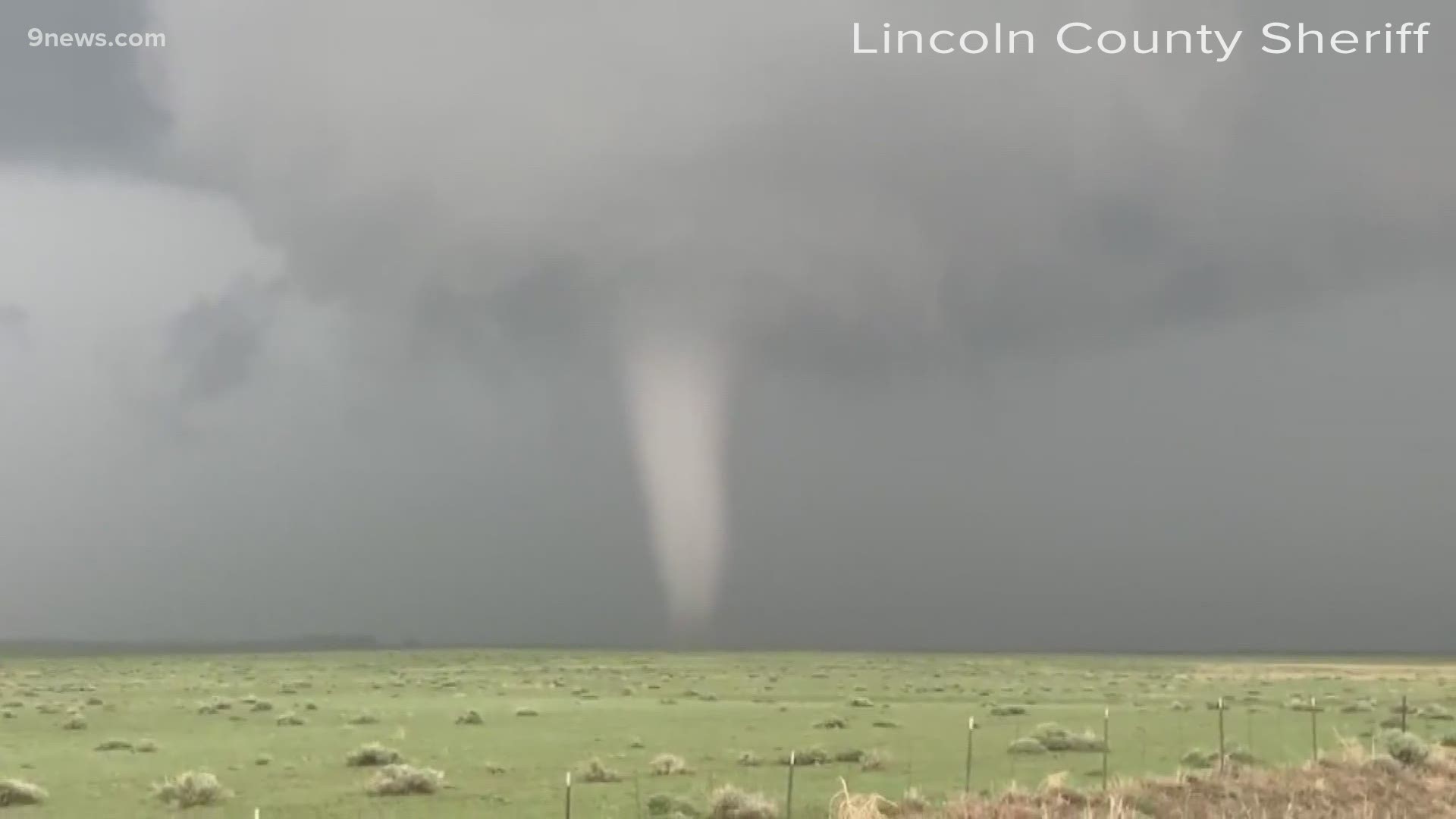 COLORADO, USA — It was an active day for severe weather on Saturday as the National Weather Service in Boulder (NWS) confirmed nine tornadoes were spotted over a stretch of more than 150 miles on the Eastern Plains.

The NWS issued a Tornado Watch on Saturday afternoon and evening that covered most of the Front Range and Eastern Plains. Thunderstorms prompted a ground stop for a while at Denver International Airport, resulting in flight delays throughout the evening.

Some of the most severe weather was on the Eastern Plains, where the NWS confirmed nine tornados and one funnel cloud between 1:30 and 4:30 p.m. Saturday.

While that may seem like a lot, it's not all that unusual, according to Jennifer Stark with the National Weather Service.

"There were supercell tornadoes, they were stronger, but you know they may have a circulation that goes down, touches the ground goes back up and then later on they produce another tornado," she said. "It's not really that unusual for us to have that many."

Spotters saw two twisters in Morgan County, with another just over the county line in Washington County. Adams and Logan counties each had one tornado, and Lincoln County had four:

The funnel cloud was spotted at 2:52 p.m. in Crowley County, a few miles north of Ordway near Colorado 71.

Active day yesterday with 9 confirmed tornadoes. Here is a link to the storm reports: https://t.co/cdrCeTWWNU
Thank you to all our spotters that gave us great information and reports! Continue to be vigilant today with another round of severe weather possible. #cowx

Stark said, last year was an odd year with the respect to severe weather season, She said it was so hot and dry that we didn't see the storm activity which is pretty common during late spring in Colorado. 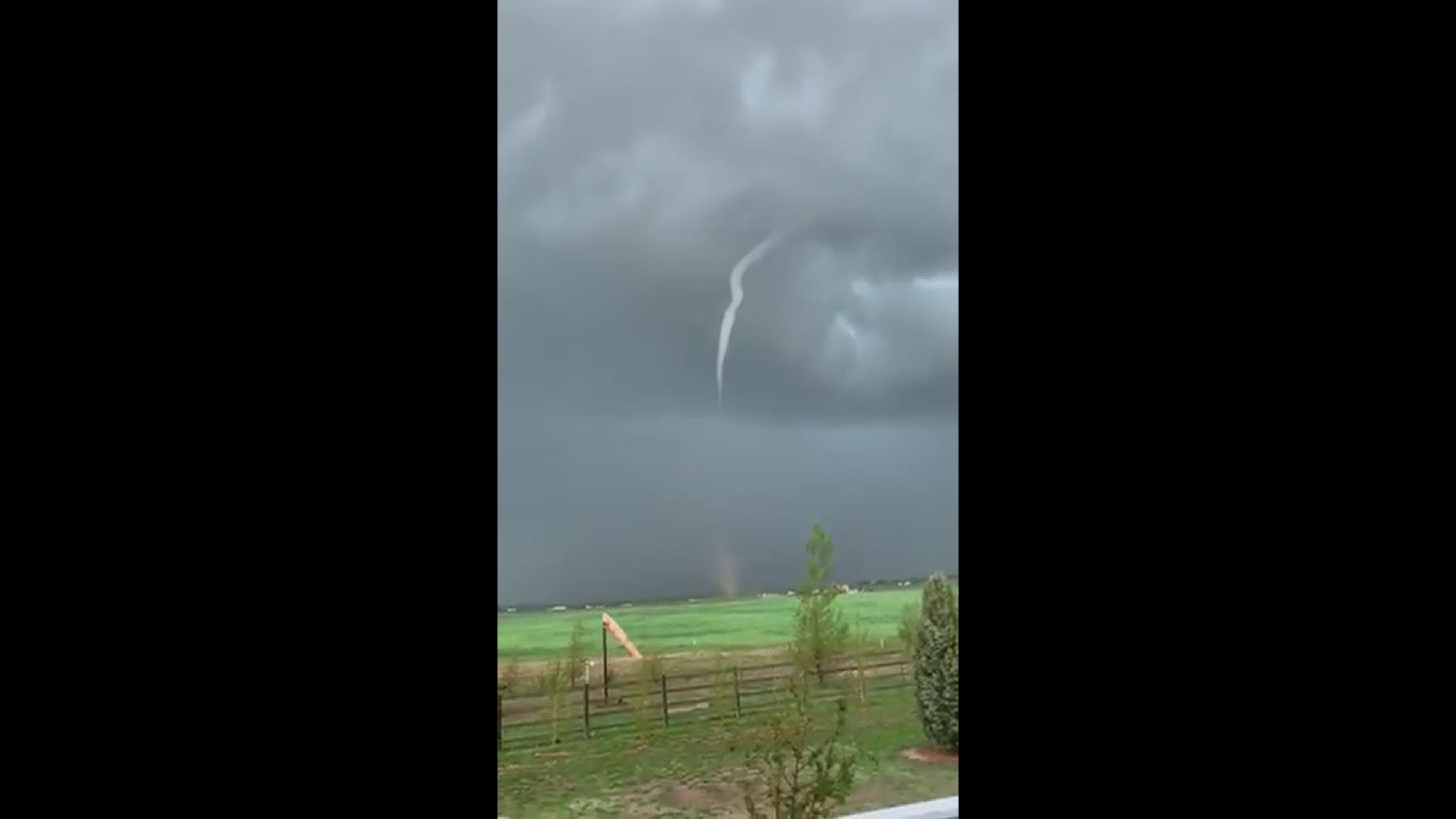 RELATED: 'There's just no place I'd rather be': How 2 women found their passion for storm chasing 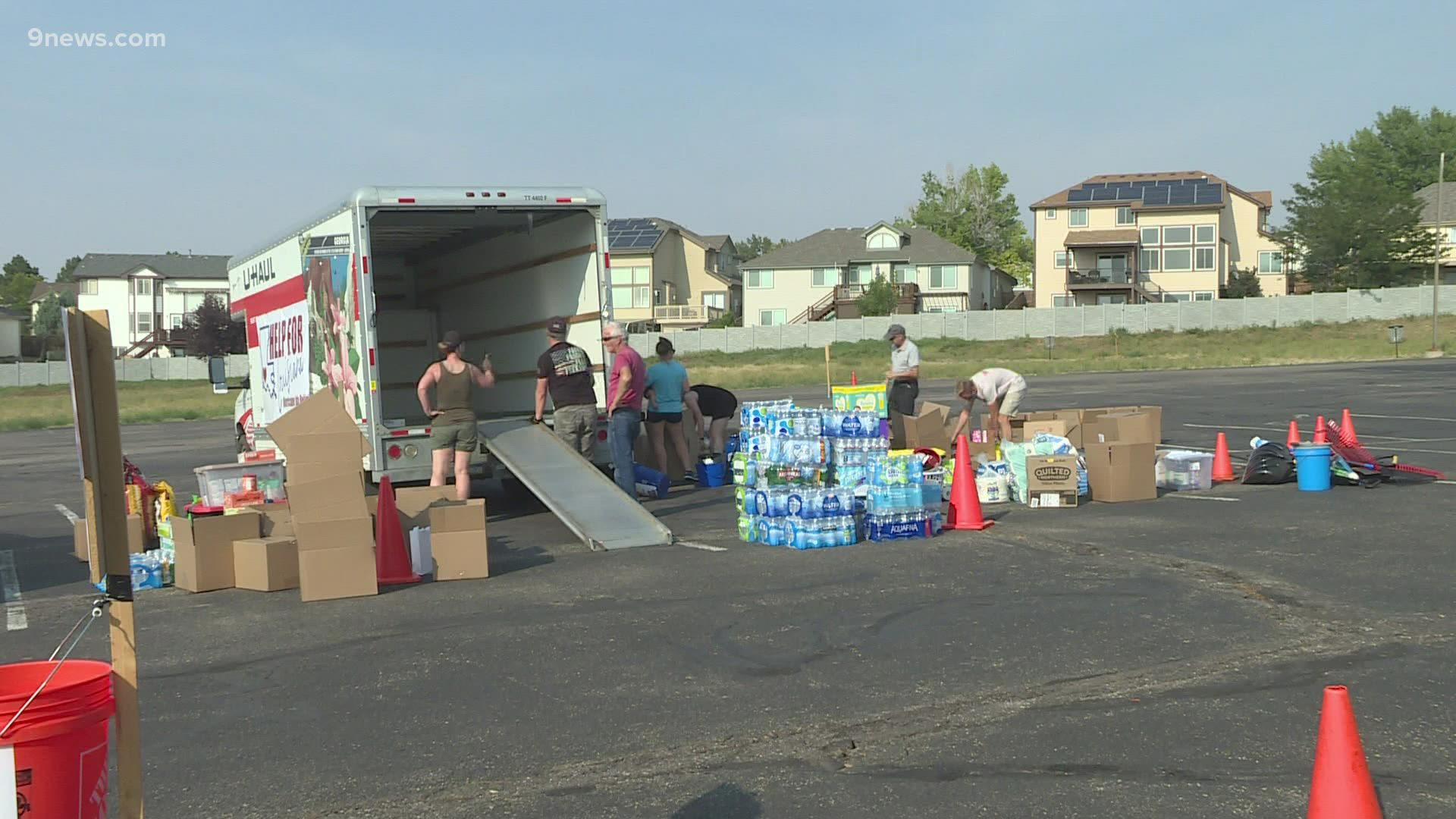