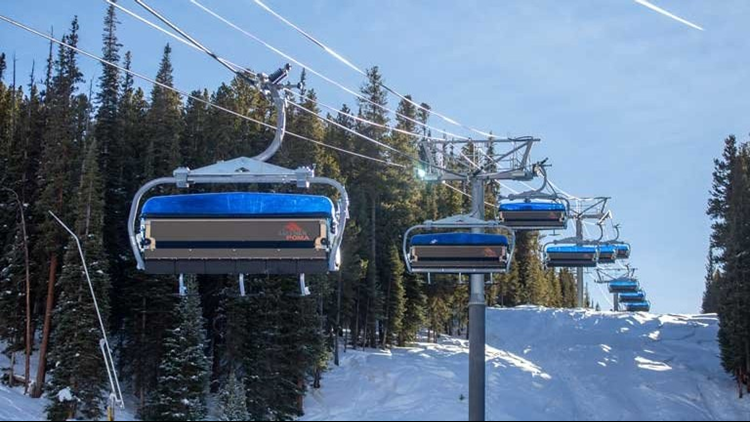 Once expected to open in late 2018, the opening of Copper Mountain's American Flyer chairlift was delayed due to "unexpected complications." It opened for the ski season on Thursday.
Author: Alexander Kirk
Published: 9:27 AM MST January 3, 2019
Updated: 2:10 PM MST January 10, 2019

The state-of-the-art chairlift was once expected to open by Christmas, but the resort said unexpected complications related to the lift automation software caused them to delay the opening until Thursday.

In a statement posted to its Facebook page, Copper Mountain says the new lift is the world's longest bubble chair, covering nearly two miles and taking riders to an elevation of 11,600 ft.

Copper Mountain
Unexpected complications related to the lift automation software have caused delays to the opening of American Flyer. We expect these programming malfunctions to be resolved within days and allow the...

The American Flyer was one of two new lifts at Copper Mountain expected to open this ski season.

A spokesperson for Leitner-Poma, the company that installed the lift, said a gondola on the American Eagle popped off the cable after hitting a piece of construction material. This is something the company said would not have happened if the lift weren't under construction, and said the gondola would not have popped off during normal circumstances.