In a tweet, Loveland Ski Area apologized to everyone who made the drive up to the mountain. 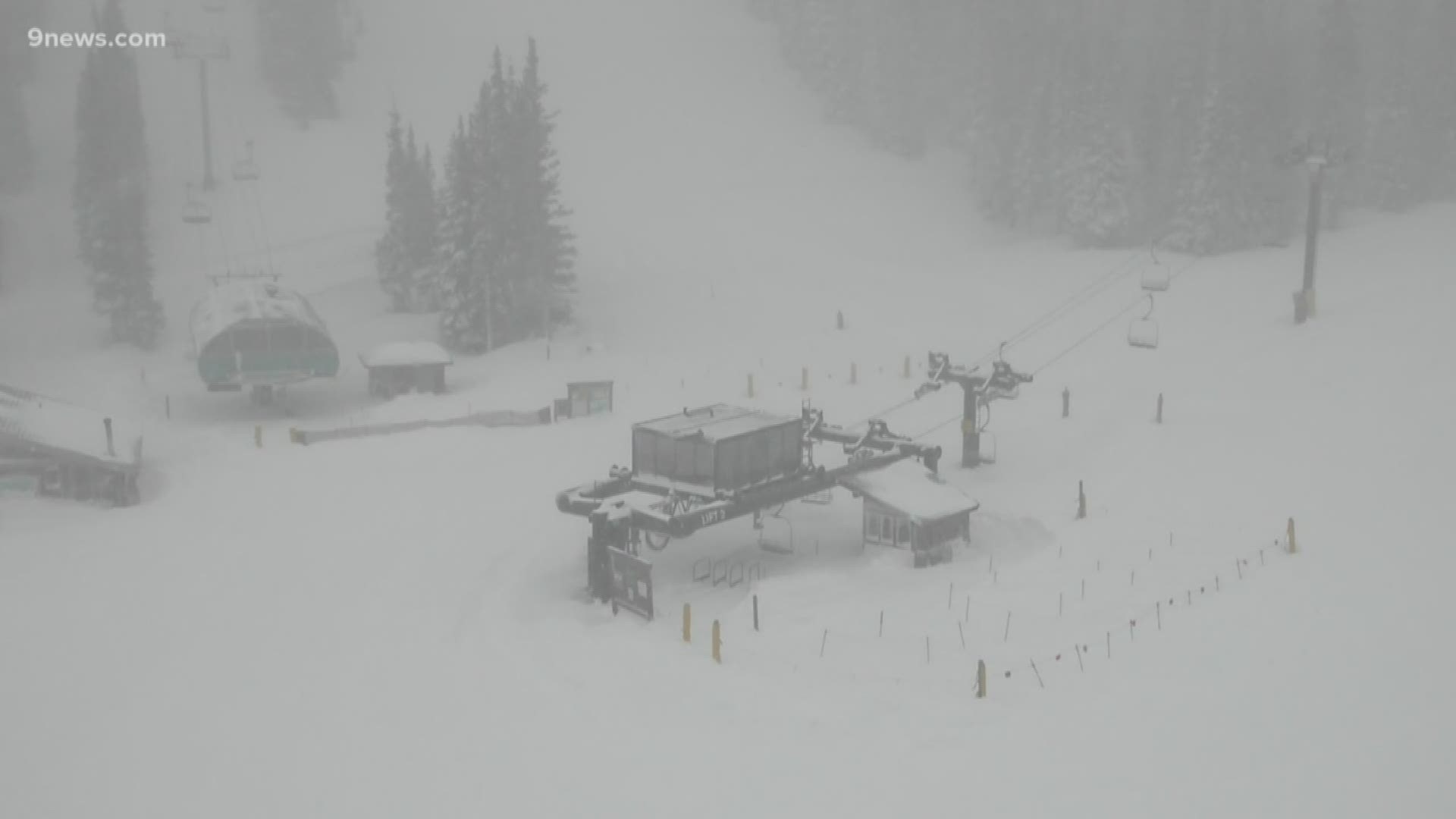 The ski area had been on an "indefinite wind hold" ahead of the final decision to close which was announced around 10 a.m. Friday.  Anyone who purchased tickets in advance for Friday will get refunds, according to spokesperson John Sellers.

Even if you did plan to ski Friday, you'd have trouble getting there from the Denver Metro area.

CDOT announced just before 11 a.m. that westbound I-70 is fully closed from Golden to the Eisenhower tunnel due to adverse conditions.

In the tweet, Loveland Ski Area apologized to everyone who made the drive up to the mountain. In a follow-up tweet, they said they planned to open at 8:30 a.m. Saturday and look forward to enjoying all the fresh snow. 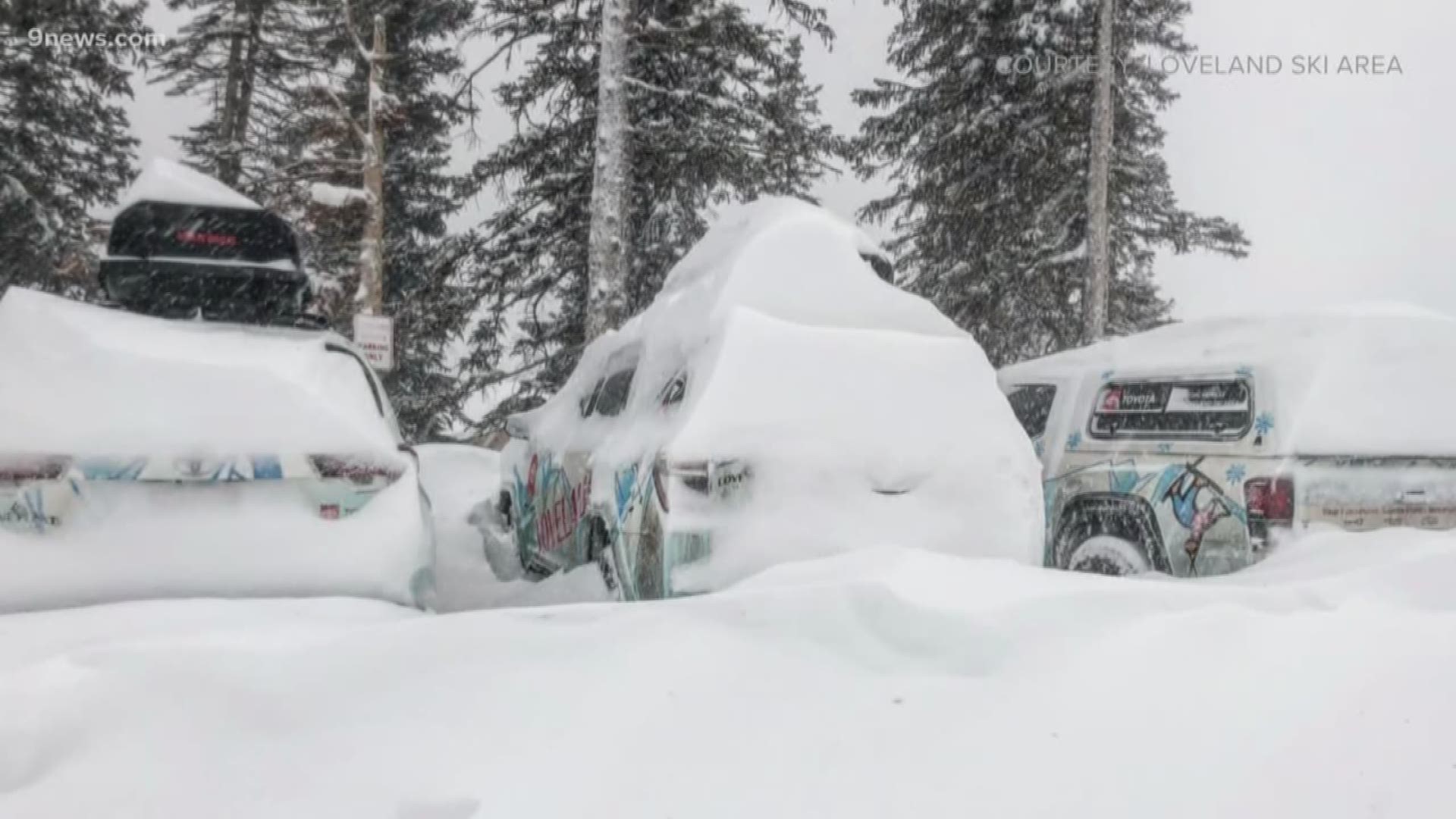 Loveland reported Friday morning it had received 22 inches of snow over the previous 24 hours and 208 inches this season.

Weather will also impact Loveland's operations Saturday, according to a tweet.

Breckenridge Resort said in a tweet that adverse weather was affecting operations there, as well.

A resort spokesperson has since provided an update that their high alpine terrain would not be opening Friday.

The wind was also impacting other places, such as Arapahoe Basin. In a tweet, A Basin said several lifts, including Lenawee, The Beavers, and Zuma Bowl were on a wind hold just before 9 a.m.

RELATED: Meet the artist behind many of Colorado's ski resort maps

Vail Mountain also tweeted that it had a partial closure Friday.

Steamboat Resort was in a similar situation, according to tweets.