Snow blog: Watching for Denver's first snow of the season

This blog follows the development of winter storms in the computer forecast models. 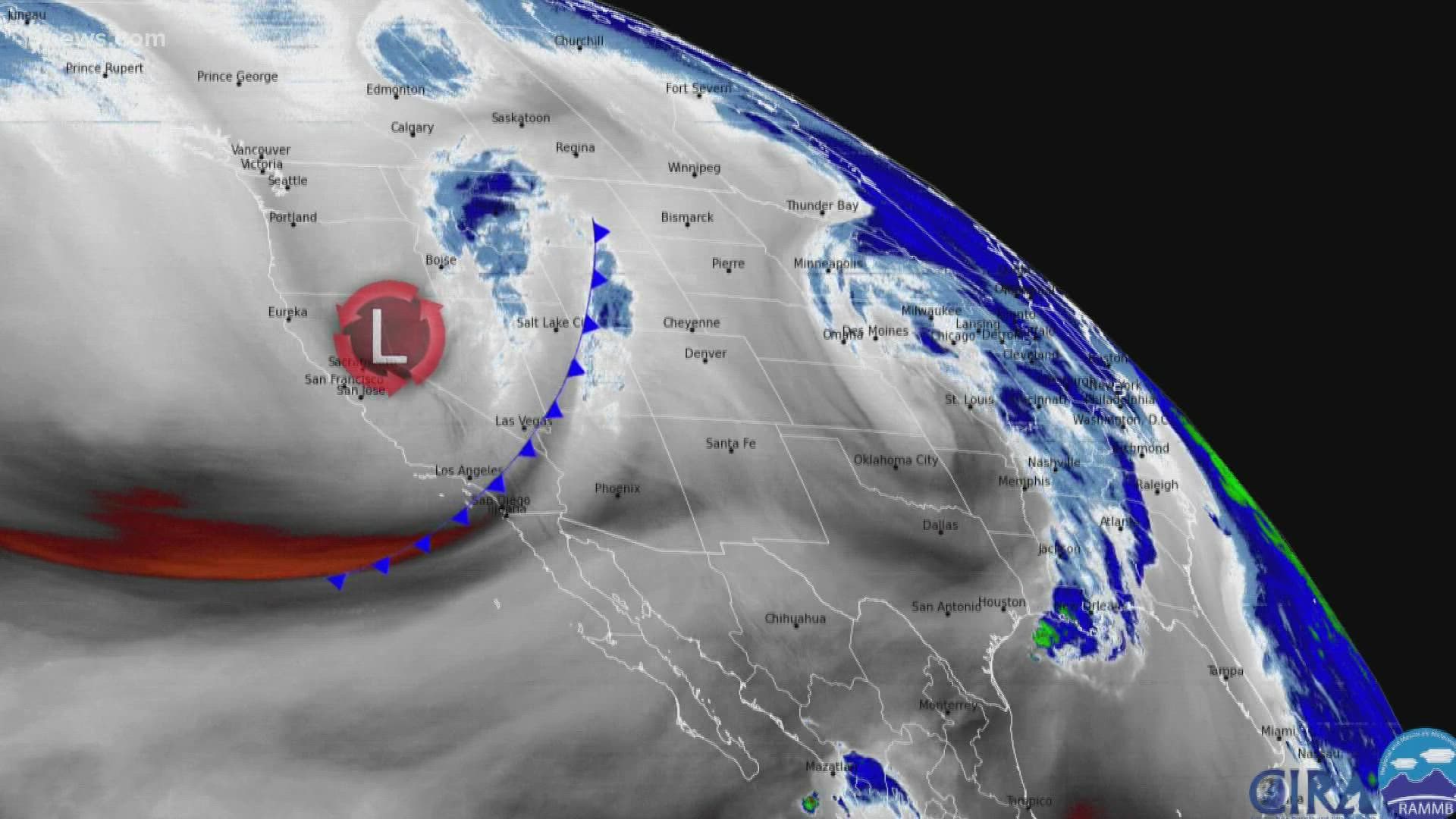 DENVER — The computer models have been hinting at early snow for the Denver metro area with three storms in 7 days. We struck out on the first two but there is one storm left to get the job done. Trend is again downward though.

The last storm system of the week, and the final shot for Denver to beat the average first snow date of Oct. 18, will move through Colorado Thursday and Friday.

This system is by no means the size and strength of the one that just rolled through the state but it will have a slightly better chance to deliver that first snow to Denver.

About 1-5 inches of snow is expected in parts of the mountains so no winter weather advisories have been posted as of yet. This system has trended weaker over the last couple days of modeling. It is still possible that an advisory gets posted before the storm gets rolling into high gear Thursday.

The trend has been disappointing once again in the Denver metro as the storm approaches. Every system so far this season has met that fate.

The problem with this storm has not been location change in the models, but the timing. It has sped up the arrival time to Colorado which means the best precipitation will likely occur during the warmest part of the day.

That could mean mostly rain, but with the high temperatures, which are forecast to be in the upper 40's for most of the metro, the storm will not have to cool as much to produce good snow.

I would expect the gambit of precipitation scenarios Thursday afternoon and evening. All the models show some good snow showers in the metro area, but only the Euro shows accumulation at DIA. Of course, that is the model run I am posting in an effort to "wishcast". We'll need some luck.

There is also a chance for a late upslope surge on Friday morning that could create a few snow showers in the Denver metro. There could also be an inversion layer with some light snowfall.

The track of this system has changed quite a bit over the past couple of days but it still does not look like a snow opportunity for the Denver area. It is now showing a couple of inches of snow in the northern mountains however.

This storm system is still in the models but has changed it's appearance to be more of a small quick hitter for the mountains with little impact to the Front Range.

At the far reaching end of the most recent GFS run, there is now a storm system showing around Oct. 28. While it does not appear to be anything significant at this point, it would be a well timed slot to free up Halloween for some decent trick-or-treat weather.

RELATED: The 9 best drives to see fall colors in Colorado 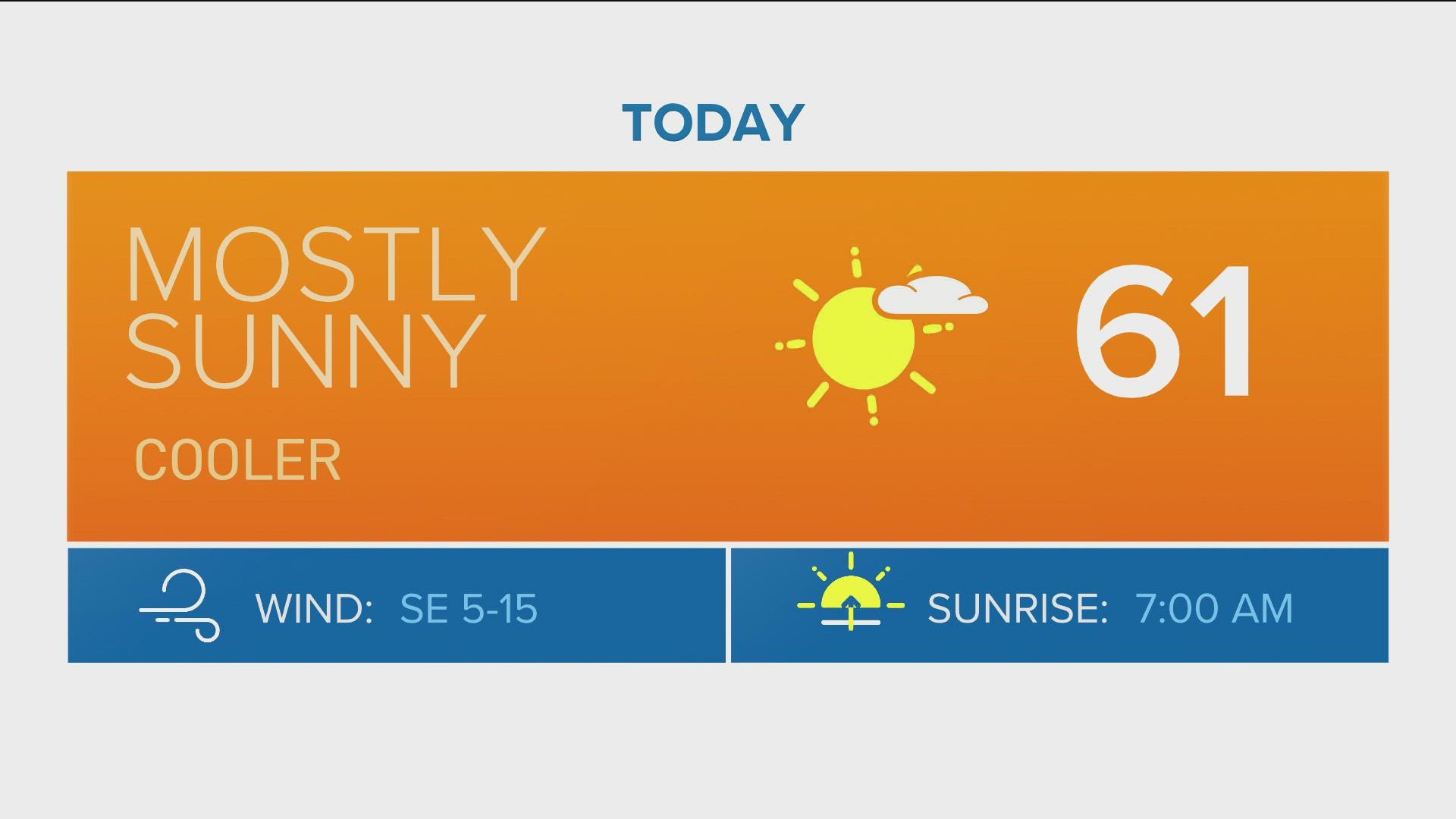