Snow in May? It's not that unusual - but Monday's snow is a bit out of the ordinary

Monday night's snow made it the latest date Denver has seen measurable snow in the last 10 years, but far from the latest on record. 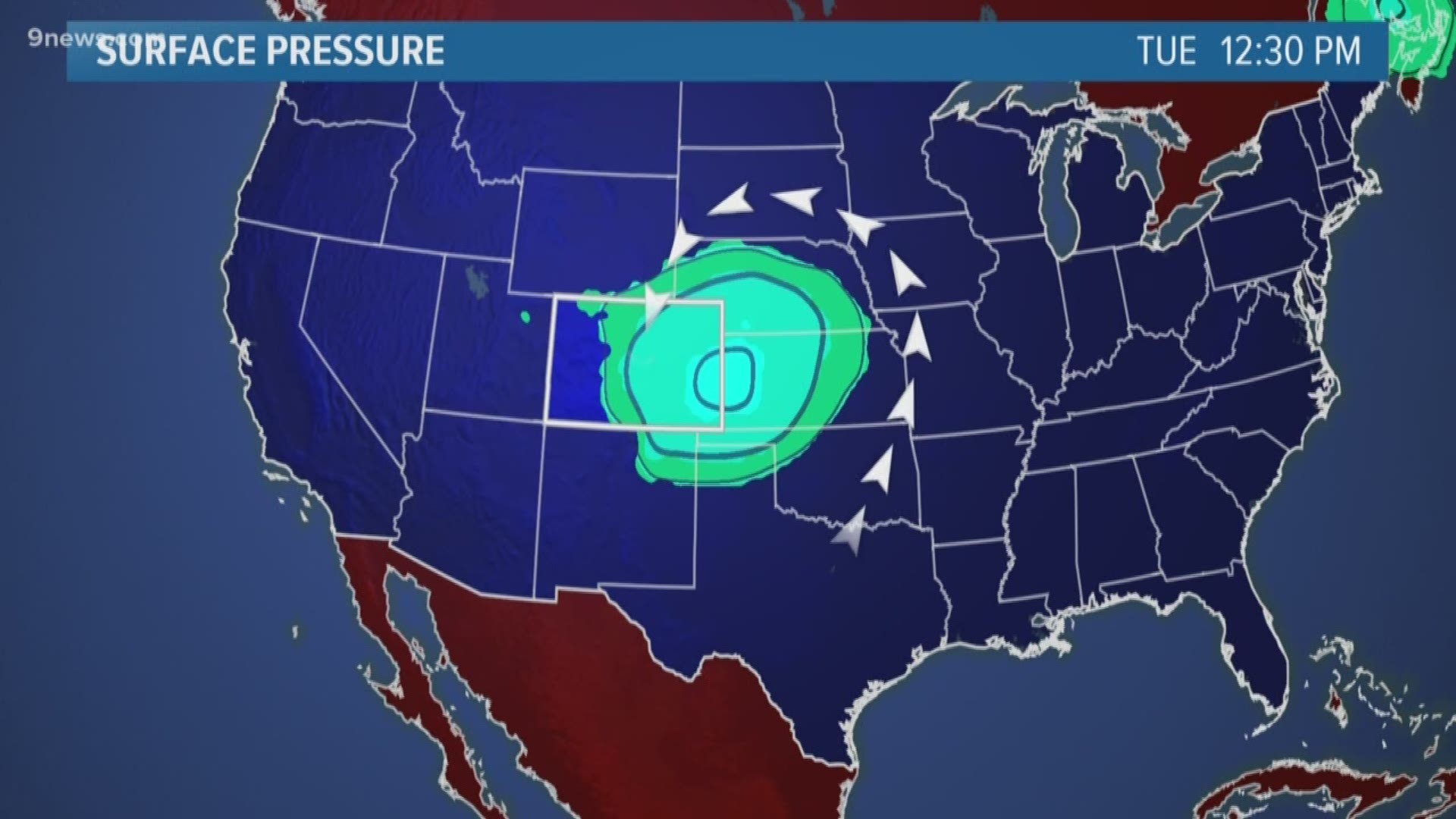 I know it’s the end of May and our minds have shifted to summer mode (I've already been at the pool, too), but snow is back.

The good news: It’ll melt quickly and 70s will be back before you know it!

The bad news: It's still snow at the end of May.

RELATED | This is what Colorado's May snow looked like

Snow in May in Denver isn’t out of the norm. We typically get at least one round before we officially put the winter clothes away. Based on the 30-year average, Denver gets 1.7” of snow in May.

But Monday is the latest date we have seen measurable snow out of the last 10 years.

The National Weather Service had already recorded 1" of snow at the Denver International Airport by 8:30 p.m. Monday night.

But it could always be worse!

I'm sure that doesn't make it feel much better, so maybe the extended forecast will help. Look at that! Back in the 70s just in time for Memorial Day Weekend!

But if you're excited for snow, head to the mountains! Some spots up above 9,000 feet could pick up 20" with this late-season storm.