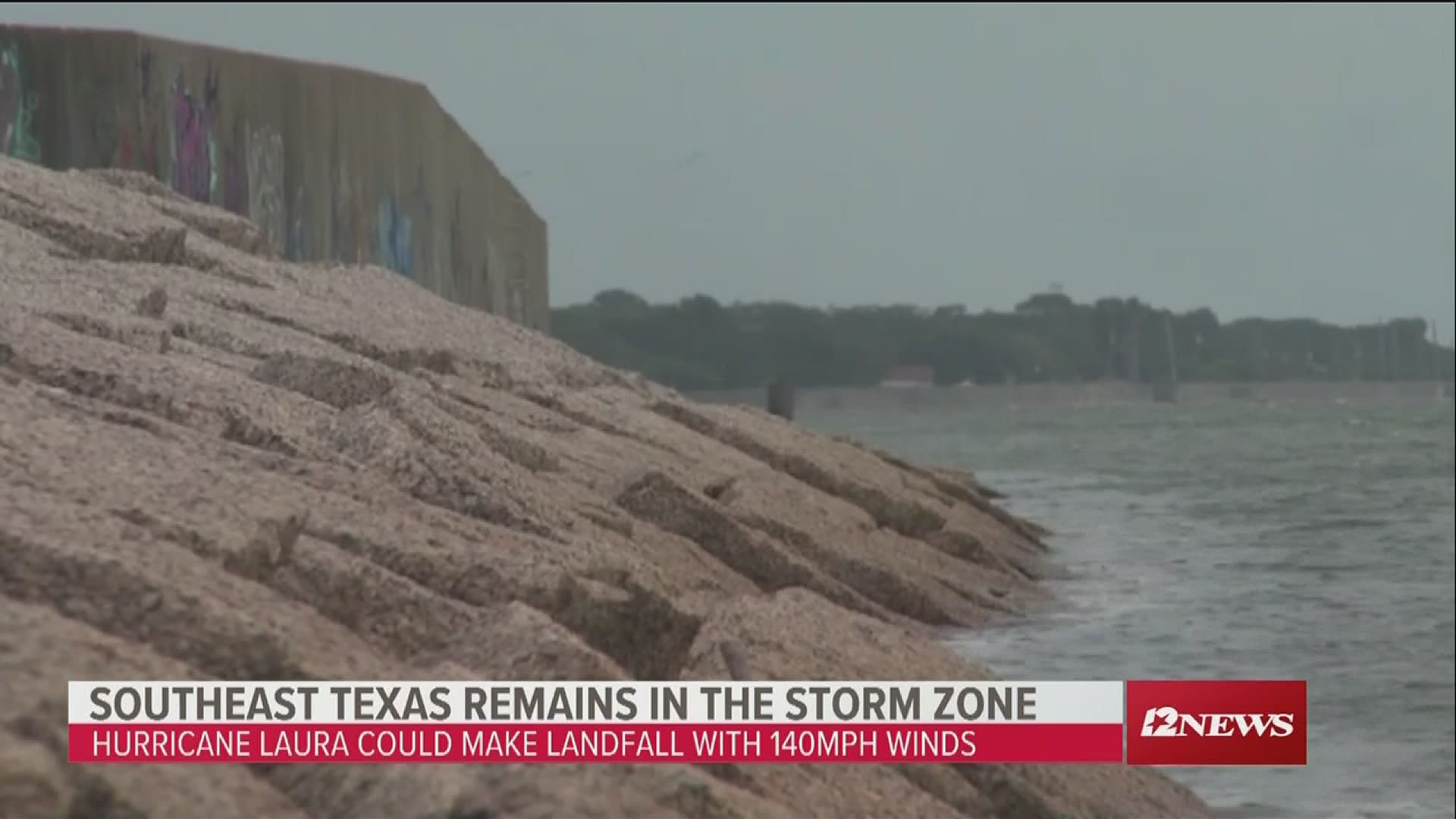 All counties within the Golden Triangle have issued mandatory evacuations for the region as Hurricane Laura has become a life-threatening, category four hurricane, according to the National Hurricane Center.

Hurricane Laura is strengthening as it moves closer to east Texas, but some Southeast Texas residents are staying and taking their chances.

Southeast Texas officials are speaking out against residents staying in the area amid the storm.

Port Arthur Mayor Thurman Bartie and Jefferson County Judge Jeff Branick confirmed with 12News that they will not send crews if conditions are not safe, which will most likely be after the storm.

Hurricane Laura is packing 145 mph winds as it heads to the Texas-Louisiana State line, according to Wednesday's 4 p.m. update from the National Hurricane center.

Mayor Bartie says evacuation buses for the city will not be sent out after winds get over 35 mph. "You're in God's hands," Bartie said in a message to people choosing not to evacuate from the area.

“You’re in God’s hands.” Message from Port Arthur mayor to people in the city choosing to ride out the storm in their homes. Storm surge a potential threat to the city. #HurricaneLaura @12NewsNow pic.twitter.com/K3eNU8Bqki

Judge Branick tells others in the region to be aware of flying objects due to high wind. "They might want to take refuge in their tub or a closet or under the stairs or something of that nature," Branick said.

Although Branick advises residents against staying, he said if people do choose to brace the storm, "Stay safe, indoors away from windows and doors. When the wind get high, go to a closet or small room." 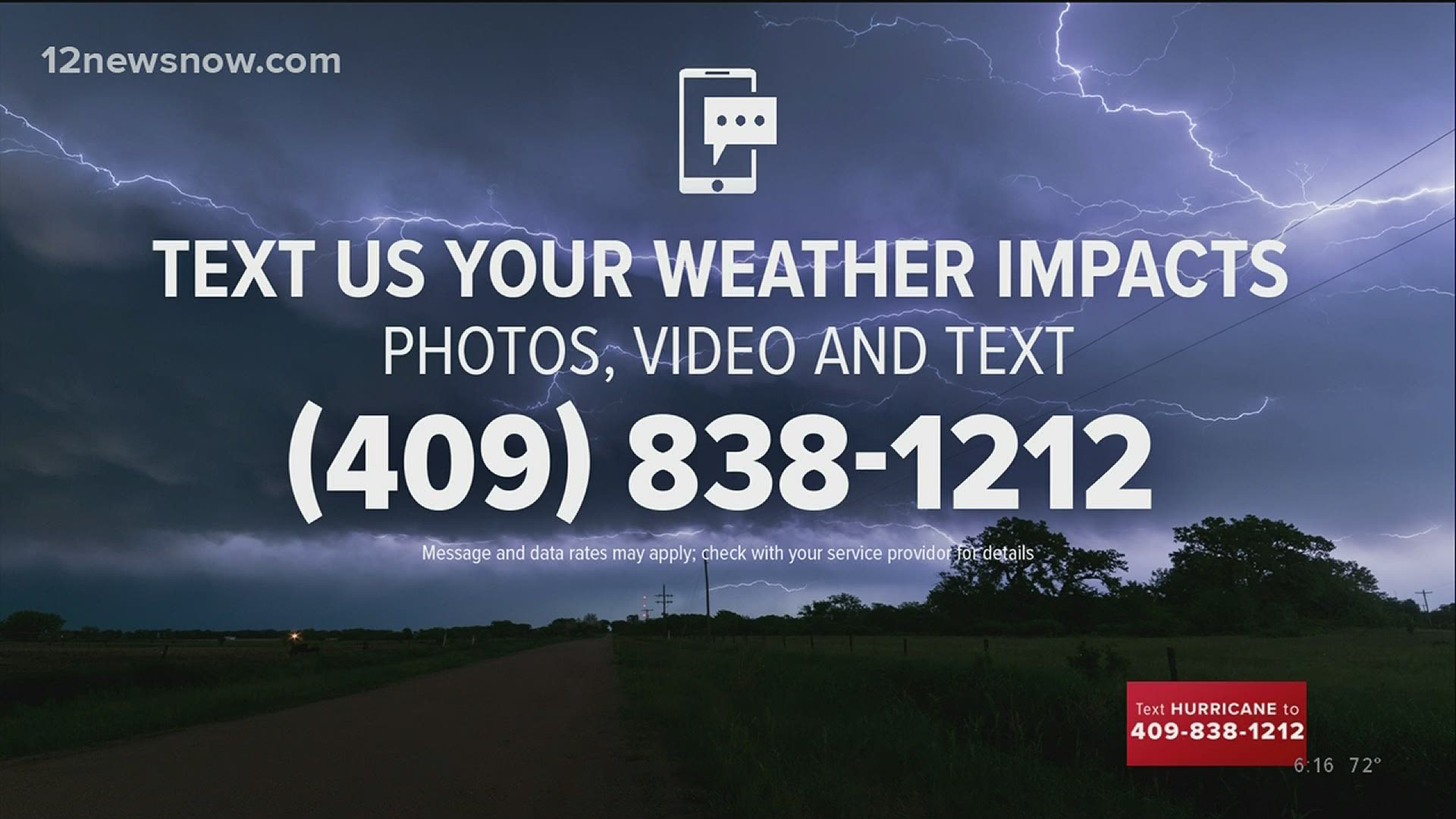