Warming temperatures change the structure of the atmosphere 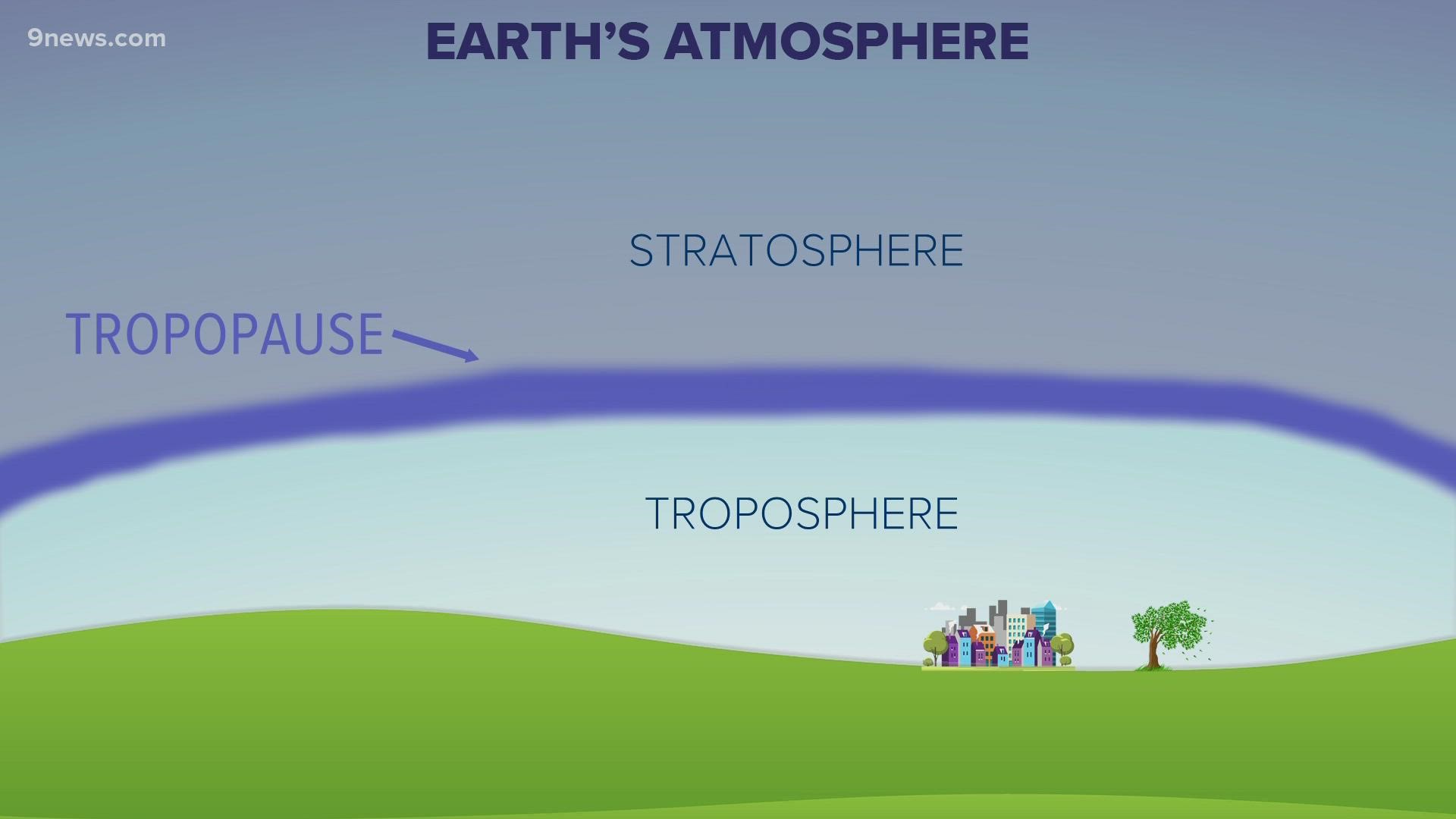 In the 1990s, scientists realized that they could use the transition between those two layers -- something they call the Tropopause -- to identify the human contribution to climate change because of the way that layer rises when it’s warm.

But in those days, the ozone hole was causing the stratosphere to cool which could also make the tropopause rise, so their data was inconclusive.

In 2021, the ozone hole is no longer an issue. Stratospheric temperatures have been stabilizing since ozone-destroying chlorines were banned by the Montreal Protocol in 1987.

“So we thought we’d go back and revisit this problem using 20 more years of data,” said Bill Randel scientist with the National Center for Atmospheric Research (NCAR).

Randel co-authored a new research paper in collaboration with scientists from a university in Nanjing, China.

He said his research found that the tropopause has been rising about 165 feet per decade since 1980 because of warming temperatures in the lower atmosphere.

He also said the data proves the warming was caused by humans.

He used thousands of weather balloon measurements along with GPS radio signals to build a history of tropopause. He said the two data sets matched so closely, that he was able to use a statistical method to separate natural sources like volcanoes, wildfires, and ocean fluctuations like El Nino and La Nina.

With natural variability aside, the data clearly showed that greenhouse gases emitted from human activity were causing the troposphere to swell.

Randel says this alteration to the atmospheric structure will not significantly affect society or ecosystems but the human thumbprint speaks volumes.

“It’s one additional unambiguous piece of evidence that humans are changing the atmosphere,” he said.

RELATED: Here's a list of all the snow-less records Denver is about to set

RELATED: Here's when Colorado's ski areas are opening for the 2021-22 season 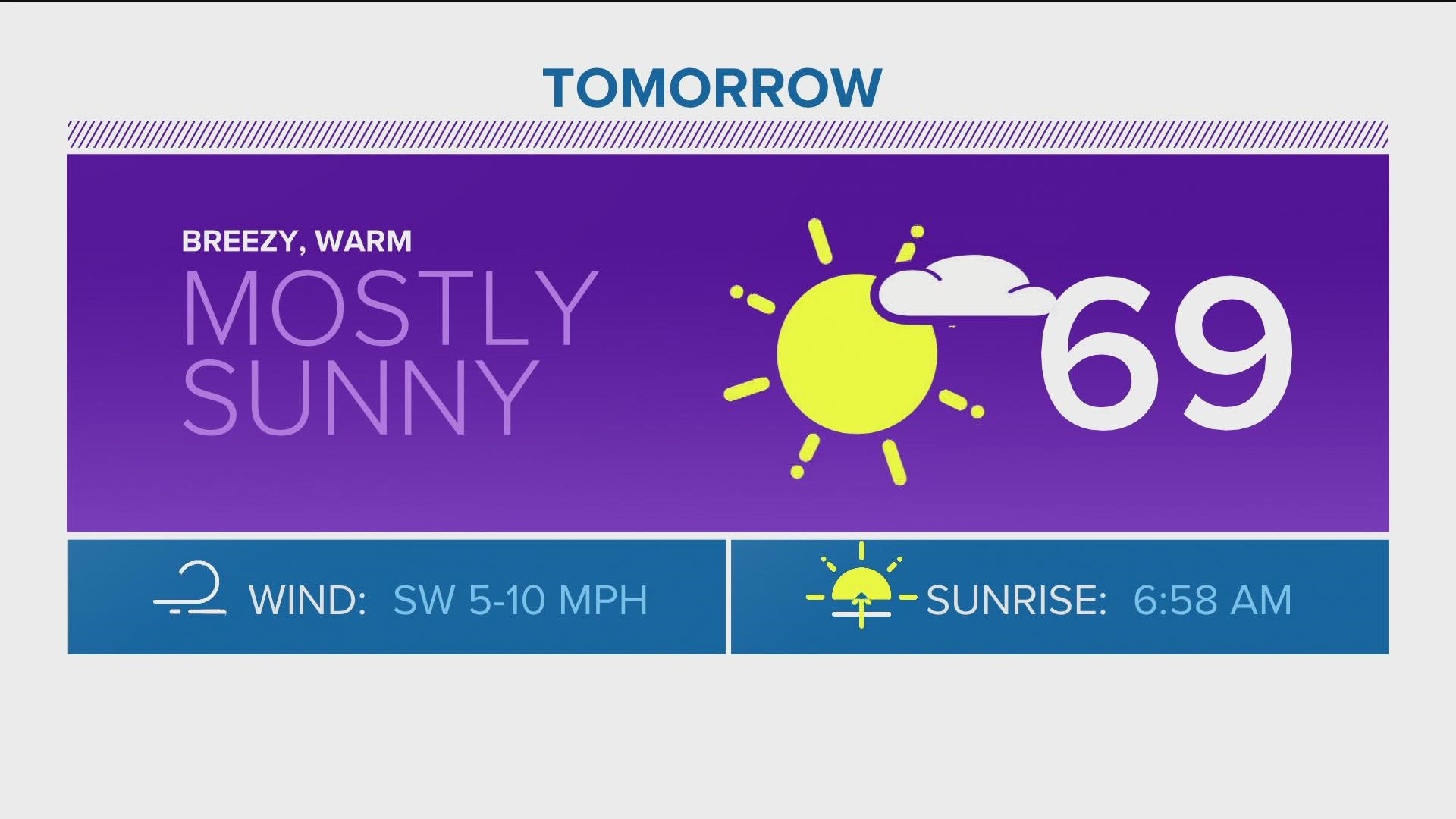 Sunshine and 60s for the last few days of November