Had it not been for a typhoon in the western Pacific, our cold air this week might not have been as intense. In fact, Denver saw something similar about 5 years ago. 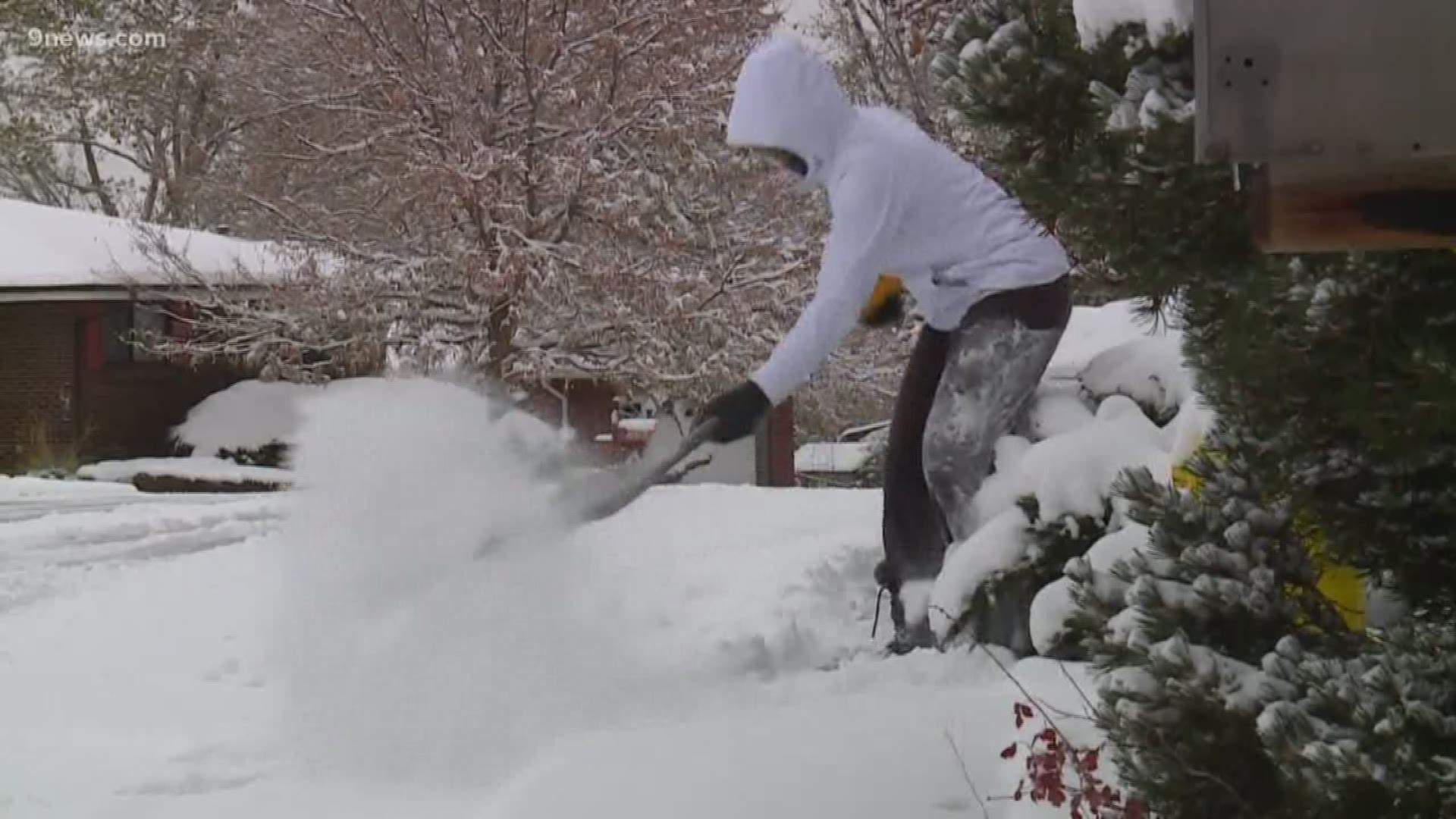 Had it not been for a typhoon in the western Pacific, our cold air this week might not have been as intense.

In fact, Denver saw something similar about five years ago, when another typhoon helped create conditions that lead to record-setting cold temperatures.

Our Jet stream serves as the weather highway for storm systems as they move across the globe. And when you look at it from above, the jet stream looks like a lot of waves. Like the ripples from a rock thrown into a pond, a disturbance in one wave of the jet stream affects all other waves downstream.

For example, let’s go back to November of 2014: Early that month Super Typhoon Nuri weakened off the coast of Japan and was absorbed into the Jet stream, colliding with a separate storm overhead.  The result was a large ripple-effect in the jet stream, and from Nov. 10 to 11, Denver went from a high of 64 to a high of 16. Overnight lows of 13 and 14 below zero broke records. The cold snap lasted three days. Temperatures did not return to average for a week.

Similarly, last week, Typhoon Bualoi turned away from Japan and impacted the jet stream. The storm was not as large and the ripple effect not as big, but it still helped the waves of our jet stream to amplify, allowing cold, Canadian air to plunge into Colorado.

So, while this doesn’t happen that often, it is not unprecedented.