Denver's wet May was a stark contrast to the Pacific Northwest

The National Weather Service in Boulder said 3.65 inches of rain has fallen in Denver this month. 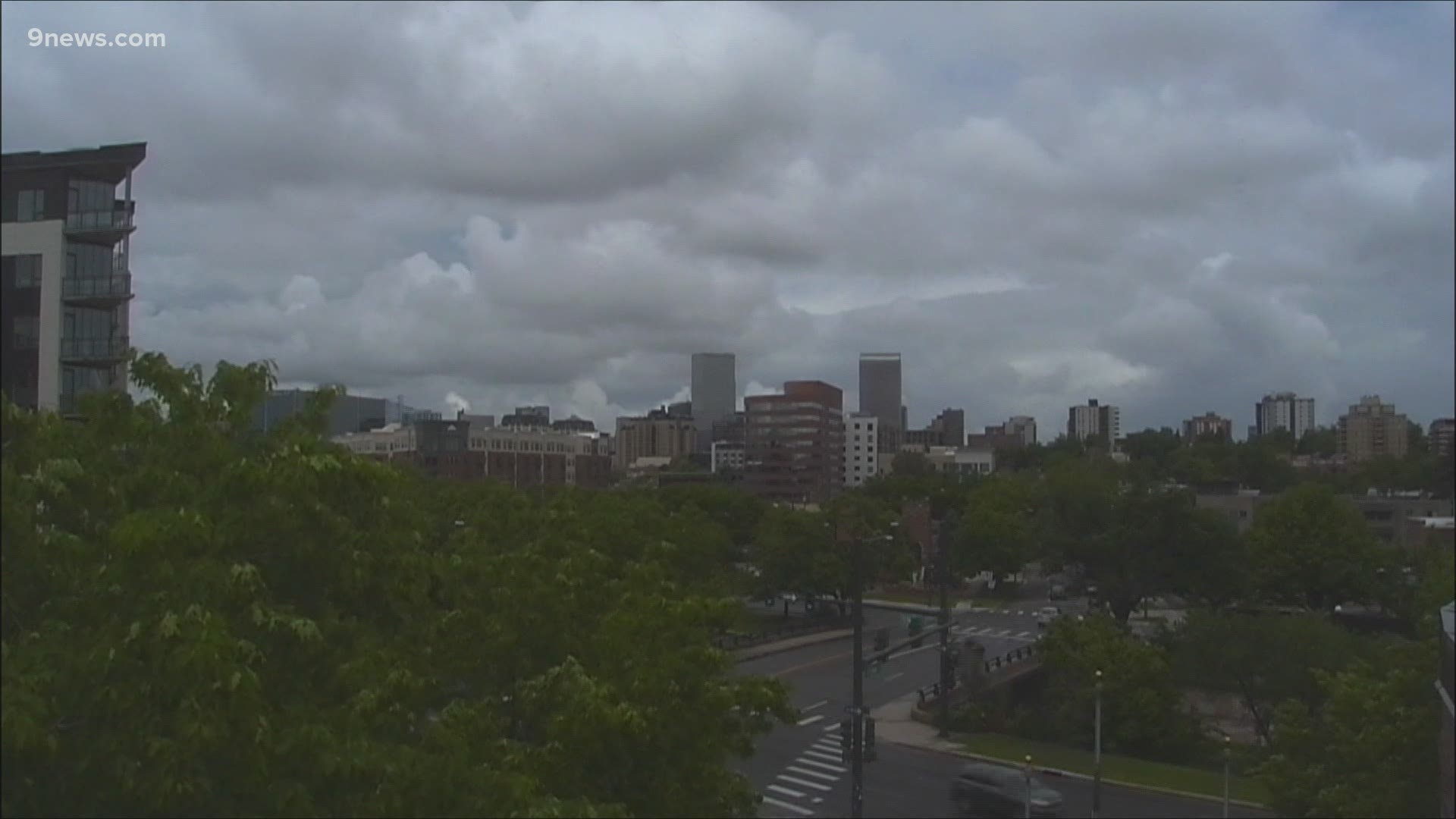 DENVER — Denver isn't the first city anyone thinks of when it comes to clouds and rain, but this May has been a break from the ordinary.

The National Weather Service (NWS) in Boulder tweeted that Denver has officially gotten 3.65 inches of rainfall this month. That's more than Seattle (with 1.12 inches) and Portland (with 0.58 inches) combined.

It might be worth mentioning, though, that while this has been an exceptionally wet spring in Denver, it's been the opposite in the Pacific Northwest.

Hey @NWSSeattle @NWSPortland,
Thanks for loaning us your weather. The rain was nice and green is a lovely color!

But we get lost when we can't see the mountains! 🙂
You can take it back now. Thanks!

9NEWS sister station KING 5 reported that this is Washington's fourth-driest spring on record.

Meanwhile, Portland experienced its driest April on record, according to KGW.

This is one of Denver's top 20 wettest Mays on record, easing drought conditions on the Front Range.

It's a different story on the Western Slope, where conditions remain abnormally dry, creating concerns after the 2020 wildfire season.

The sunshine will return to Colorado this week, and highs will reach the mid-80s by next weekend.

There was snow at elevations above 9,500 feet, including in Rocky Mountain National Park.

RELATED: Some of Colorado's most famous mountain roads are back open

Trail Ridge Road, which you might remember reopened for the season on Friday, is closed again due to the snow.

The park tweeted that plows are working on plowing a stretch of the road at the Rainbow Curve.

#rmnp Trail Ridge Road remains closed at Rainbow Curve on the East side and at the Colorado River Trailhead on the West side. Plows are out working on the roads. DS