Bye, snow! This year could be earliest final freeze in Denver in 12 years

April 16 was the last time it snowed in Denver. 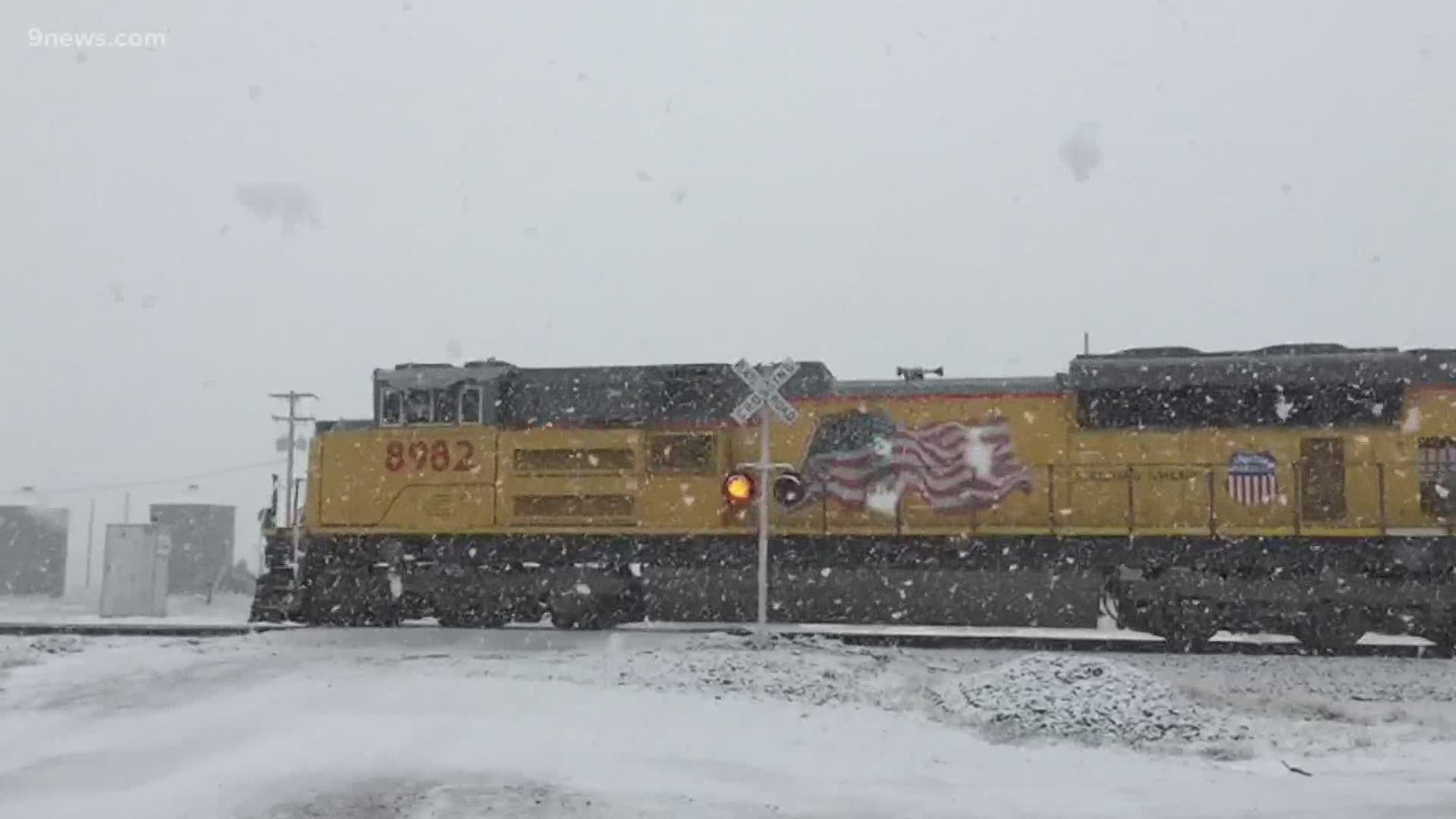 DENVER — It hit 30 degrees at Denver International Airport on Monday morning, which was just 3 degrees from a record low. That freeze came one day after the average last freeze date of May 5.

Last year it wasn’t until May 22 that we had our final freeze in Denver. And in 2018, the last freeze was in April.

Freezing temps are still possible on the Front Range this season as a massive plume of arctic air is forecast to dive down into the Great Lakes region on Thursday.

Northeast Colorado will just get clipped by the outer edge of it, but that should drop our temperature at least into the mid-30s on Friday, Saturday and Sunday mornings, with a chance for another freeze in spots.

The temps will be just cold enough for snow on the Front Range, but the moisture will be very limited, so it’s not likely that Denver will get any measurable snow.

That would leave our last snow of this season as the one back on April 16th when DIA picked up about 2 inches. That's well ahead of the average date of April 28.

Snow during the month of May in Denver is becoming a rare event lately. There has only been measurable snow once in the last 4 years.