Scorching September in Denver breaking all sorts of records

And we're not done with the heat yet. 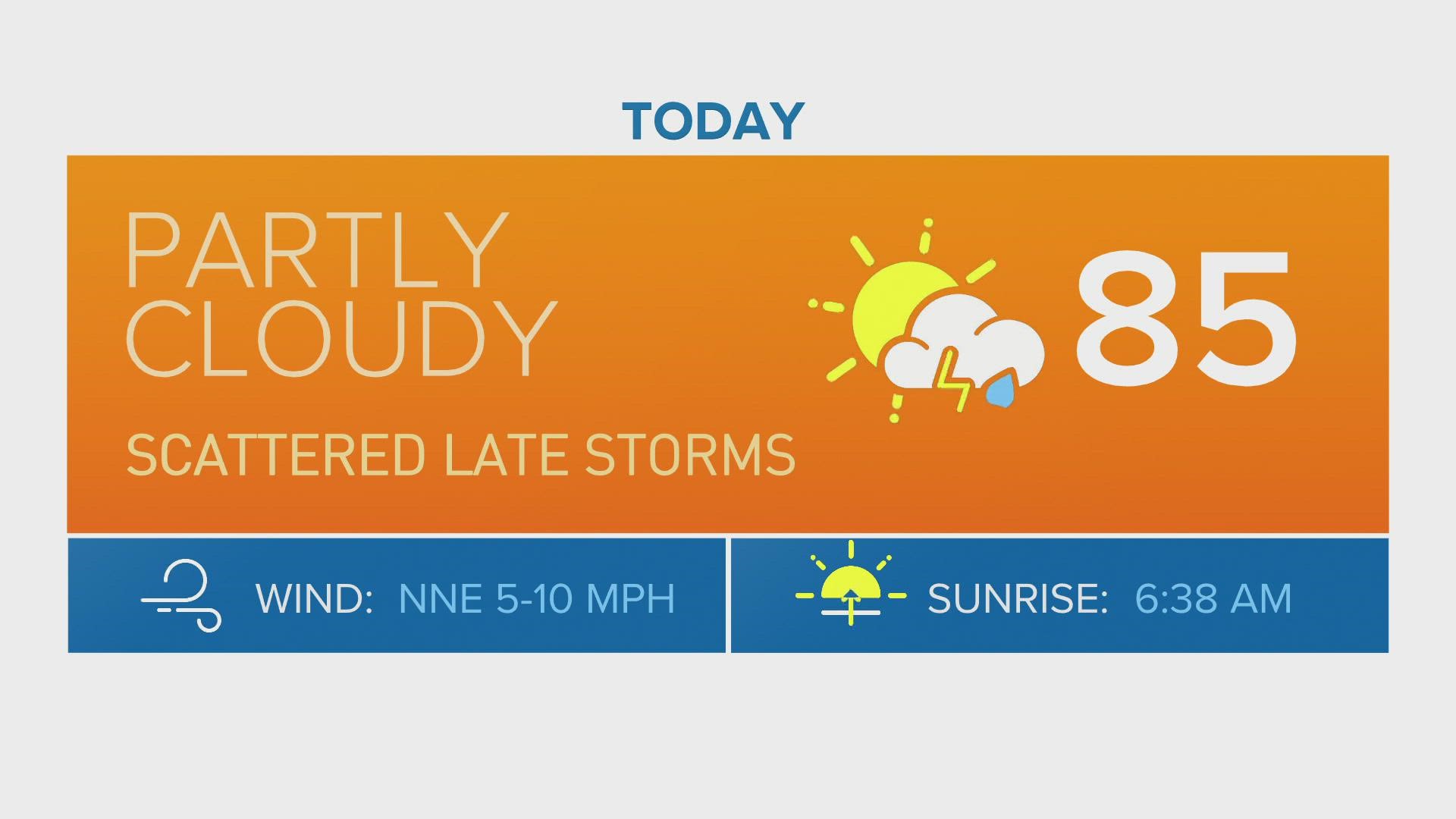 DENVER — After three straight daily record high temperatures, and a high near 100 degrees last Friday, the local weather books got a little makeover in recent days.

It also marked the latest consecutive three-day stretch of 95-degree or higher temperatures on record in Denver.

That also makes it highly probable that this month will finish as one of the hottest Septembers on record in Denver, if not the hottest.

Finally, Denver on Saturday also clinched its 56th day at 90 degrees or above so far this year. That means summer in Denver this year has tied the city's 2002 summer for the 6th-most 90-degree days in a single year on record. That number will probably grow later this week.

Official weather records in Denver date back to 1872.

It's not just Denver, either. Colorado Springs, Trinidad and Limon are also off to their hottest starts to September on record.

And if you're hoping for some more fall-like weather, you'll get a brief preview of it on Tuesday, with highs only in the 70s in Denver. But by Wednesday, the summer-like heat will be back, with highs back into the 80s and 90s.