Avalanche forecasters in Boulder are preparing for busy season

This year has already made avalanche history in Colorado with over 1,000 avalanches in the first two weeks of March. Now, a new avalanche season is beginning. 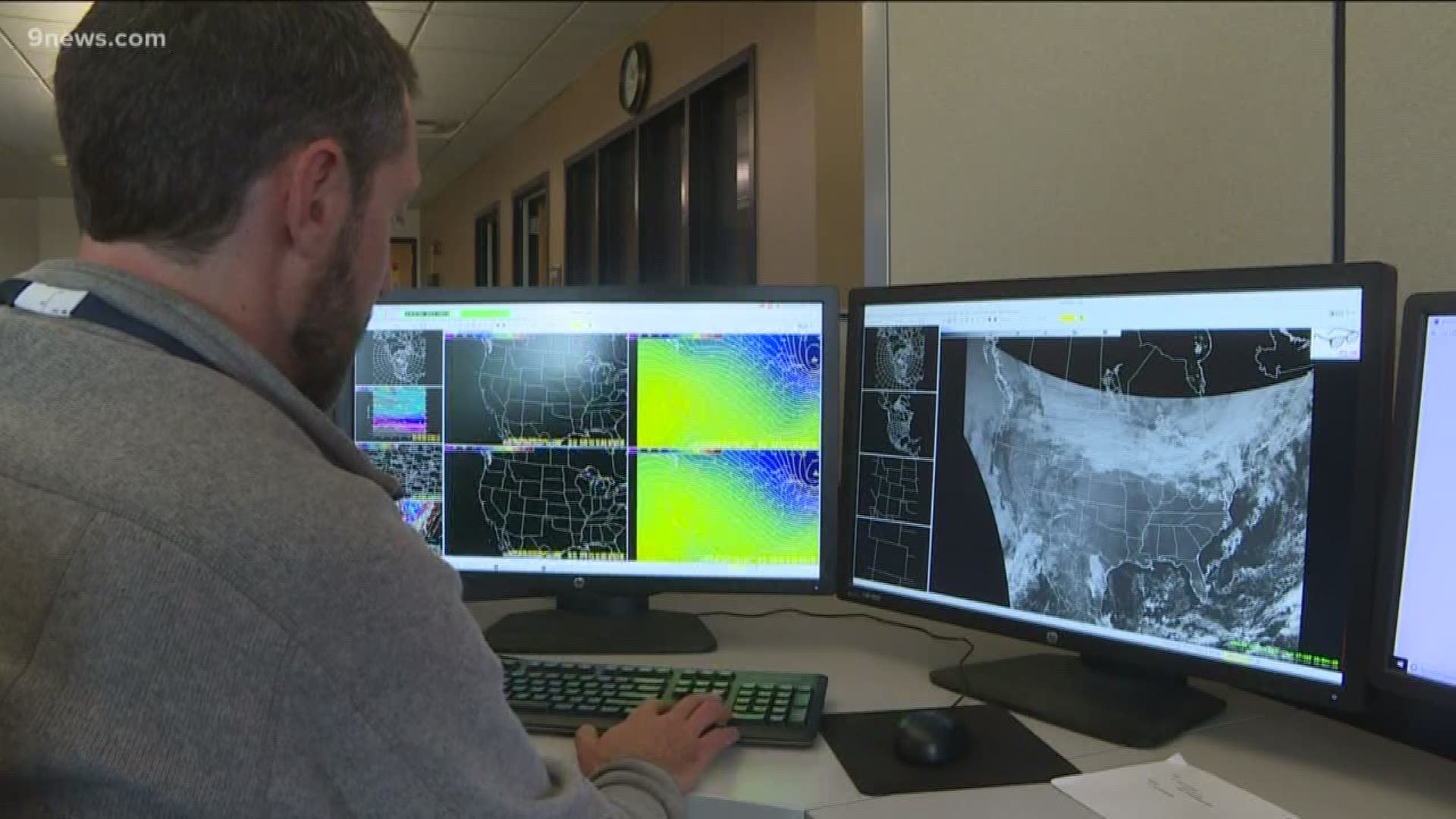 BOULDER, Colorado — Avalanches in Colorado earlier this year will be written about in history books -- avalanche forecaster Brian Lazar is sure of it.

After more than 1,000 avalanches ripped through the state in the first two weeks of March, forecasters knew it was going to be a record-breaking season.

"None of us who work this job had lived through anything like that," said Lazar, still impressed by the sheer size and number of avalanches across the state just seven months ago.

Now, as a new avalanche season begins, Lazar and other avalanche forecasters in Boulder are preparing for a new bout of avalanche activity at the Colorado Avalanche Information Center (CAIC).

9NEWS traveled to the CAIC to meet Lazar, who has been doing avalanche work for more than 20 years, with questions about what will happen during the 2019/2020 avalanche season:

9NEWS: What can we expect during this avalanche season?

Lazar: It is impossible to say. When you start talking about weather events that are months out, our confidence is near zero.

We can say with confidence what might happen tomorrow. When we get out even a week, it’s much less certain. And then, when we get out a month or two, it’s anyone’s guess really.

Essentially, for avalanche conditions, it’s how the snowpack builds up over time. Every storm produces different kinds of snow and how those storms stack up really tells the story of the avalanche season.

What is the story of this avalanche season so far?

This year we had early October snowfall so that starts the story for how this avalanche season will unfold. When we get early season snowfall, what we really want to have happen is continued snowfall. What really makes for a weak foundation for our snowpack is when we get early season snowfall that then sits around in cold, dry conditions. That weakens the snow and it essentially generates a poor foundation to build that snowpack on top of. And that’s what we’re seeing now.

We’re at low avalanche danger right now but once we start to get snowfall and we start to load those weak layers, we’ll start to see avalanche activity increase.

What is a weak or strong layer?

The simplest way to think about it is, how hard is the snow? Sometimes you can push your fist right into it really easy. That’s pretty weak snow. Sometimes you can’t even get a finger in there and that's strong snow.

Weak layers and strong layers aren’t inherently bad or good. It’s how they stack up on top of one another. And you don’t want strong snow sitting over weak snow.

Is strong snow sitting over weak snow in some places around Colorado already?

Unfortunately, the story we're telling so far this year is we've got weak snow forming near the ground and so anything we put on top of that isn't going to be great for avalanche conditions.

Because we're in this dry spell right now, those high elevation, shady slopes are going to retain the snow cover. And that snow that's on the ground is going to get really weak.

Anywhere that has gotten snow that’s lasted from October are going be the slopes that are primed for producing avalanche activity. But how the rest of the avalanche season plays out just depends on the storm track.

How can people find out about the avalanche forecast in their area?

We put out public safety information for both the backcountry recreationists and for the Department of Transportation on avalanche conditions.

We forecast for the backcountry seven days a week from November through the end of May. That’s kind of our peak operational avalanche season."

>> Visit Colorado.gov/Avalanche for the avalanche forecast in your area.