It was also the sixth-worst air quality of any major city in the world, according to a leading air quality tracking website. 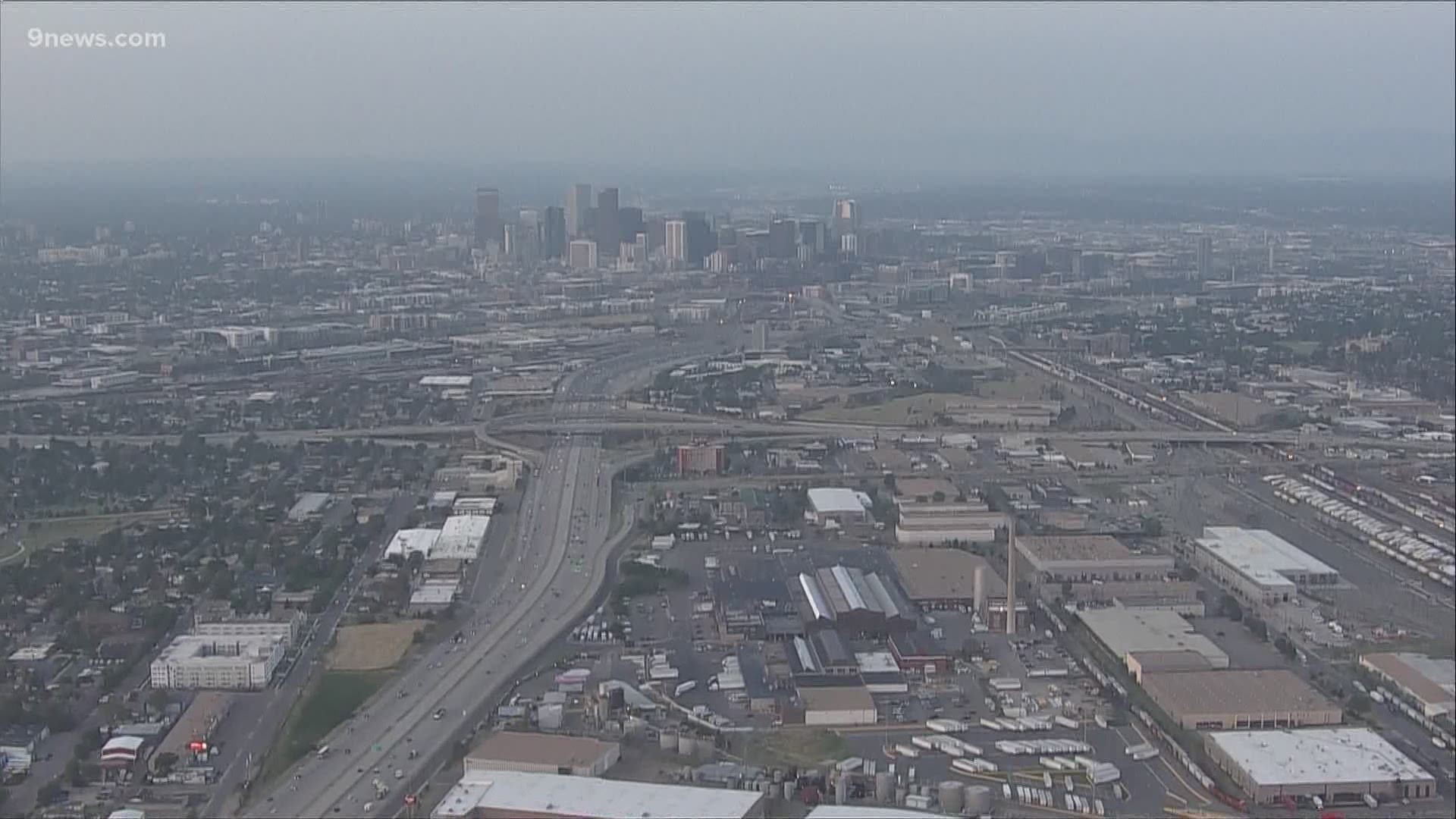 DENVER — Yes, the smog was really that bad on Monday.

Those levels are based on concentrations of PM2.5, the most typical way to measure air quality. An air quality level of 120 is also roughly four times the World Health Organization's (WHO) maximum exposure recommendations.

Wildfire smoke has started to budge back into eastern Colorado in recent days, thanks to wildfires across the Northwest and southwestern Canada. In recent weeks, most of that smoke has stayed well north of Colorado.

Coupled with rising temperatures and light winds, and unfortunately both wildfire smoke and ground ozone levels will be on the higher side through the rest of the week and into the upcoming weekend.

RELATED: Wildfires are a threat to Steamboat Springs’ water supply. Here’s how the city is getting ready