A rare lunar eclipse could be visible in the Colorado sky Friday morning, but only if cloud cover breaks by midnight. 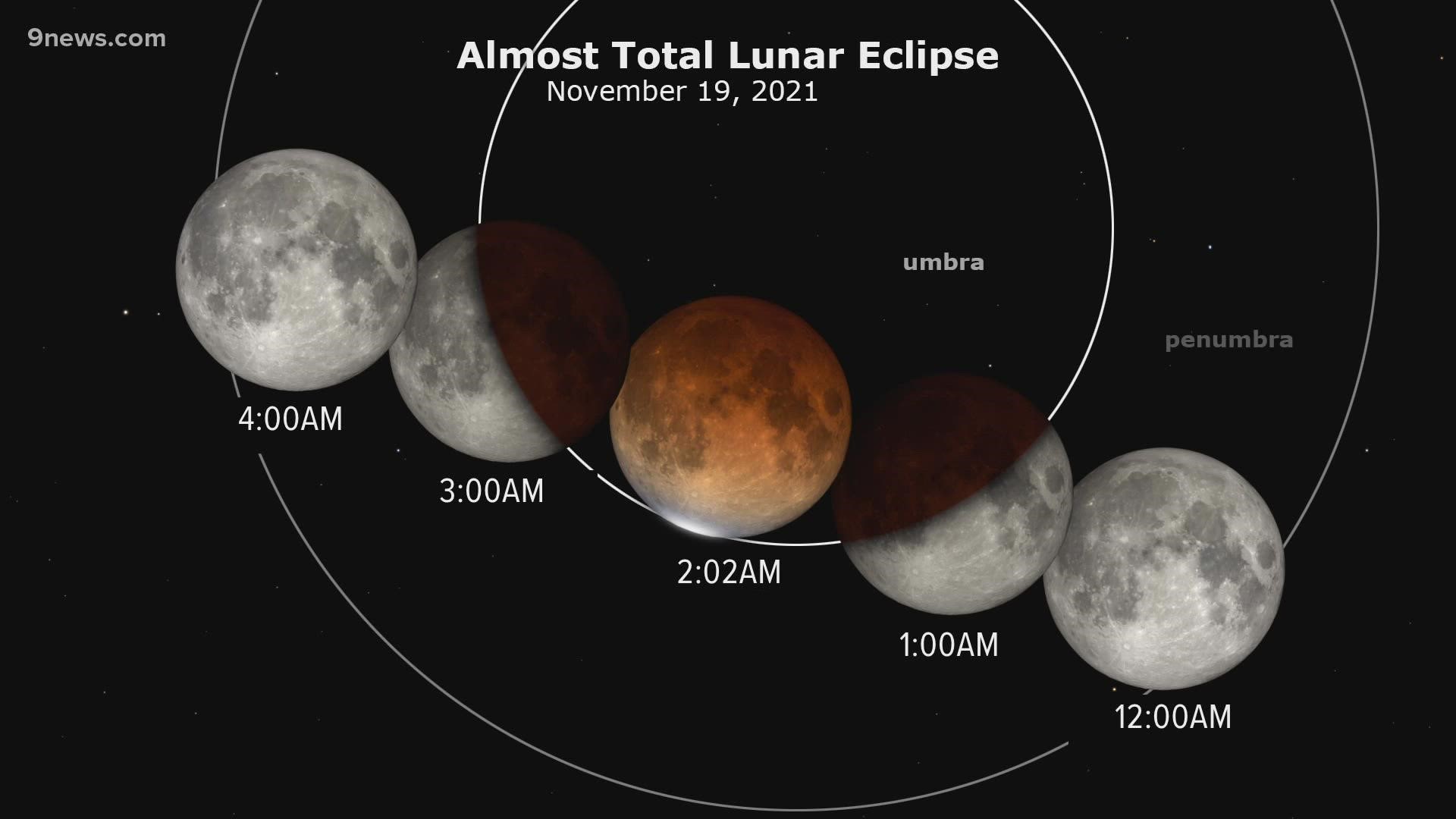 DENVER — A rare lunar eclipse that only happens about every 1,000 years will illuminate the Colorado sky late Thursday night. But it will take some lucky breaks in cloud cover to be able to see it.

It’s the long duration of the eclipse that makes it so unusual.

It will be in the Earth’s shadow for nearly three and a half hours, which would make it the longest eclipse in more than 582 years. There won’t be another one that long for 642 more years.

Distance makes the difference. This eclipse will just happen to occur when the moon is close to its apogee--the farthest point from Earth, and the opposite of a supermoon.

> The Griffith Observatory in Los Angeles is offering a live broadcast of the partial lunar eclipse.

That gives you more time to catch a glimpse, but you better set an alarm.

He said it will be close to a total eclipse, with 97% of the moon covered by the Earth's shadow, but it will still have that signature red hue.

“That red color is due to the sunlight traveling through our atmosphere," Keller said. “Just like the color we see during our sunsets.”

To catch this unusual eclipse, we will need a little luck with the cloud cover. The weather moved in thick shortly after sunset on Thursday night, and will likely stay in place overnight.

There is a chance, however, that a few breaks in the clouds will be present during the eclipse.

“There could be clouds, but for an eclipse, if you’ve seen it for two minutes, you’ve seen a lot,” Keller said.

If you do catch a clear window, there will be more stellar views to go with the eclipse.

“If you look to the upper right, you’ll notice the Seven Sisters, known as the Pleiades, and also in Colorado known as Subaru,” Keller said. “You will also see the red bullseye of Taurus, the bright star Aldebaran."

You probably have a way better chance of seeing one of Colorado’s unofficial state birds on the highway than seeing the actual Subaru logo in the sky Thursday night, but it may still be worth a look if you are awake.

CU Boulder will be having a public viewing Thursday night from 10:30 p.m. to 2:30 a.m. at the observatory right next door to the Fiske Planetarium. But if it does end up being cloudy, their view through the telescopes will be just as obstructed as the view with the naked eye.

RELATED: Brrr! This was Denver's coldest morning since February 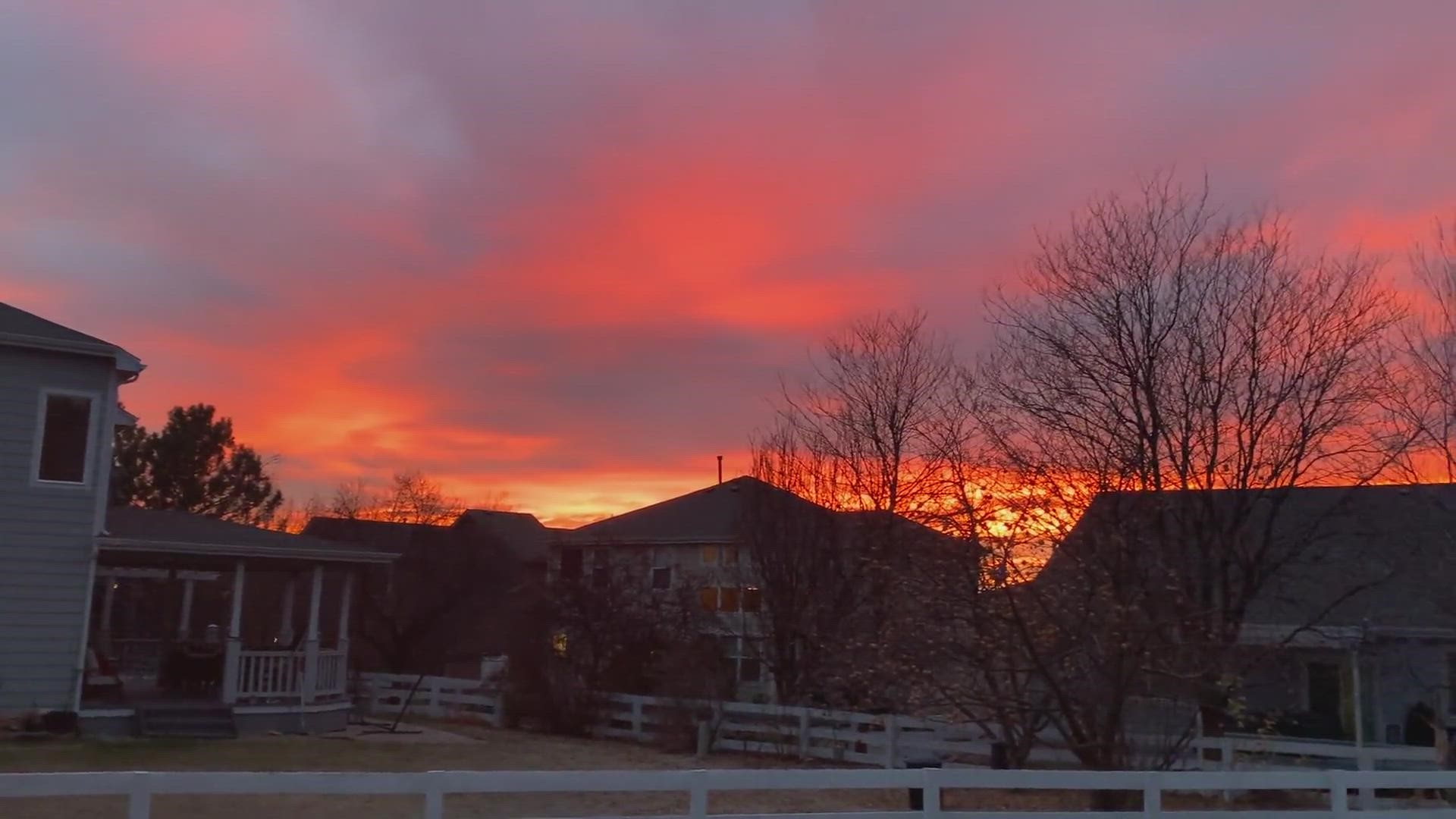