The 85-station network is called CoAgMET 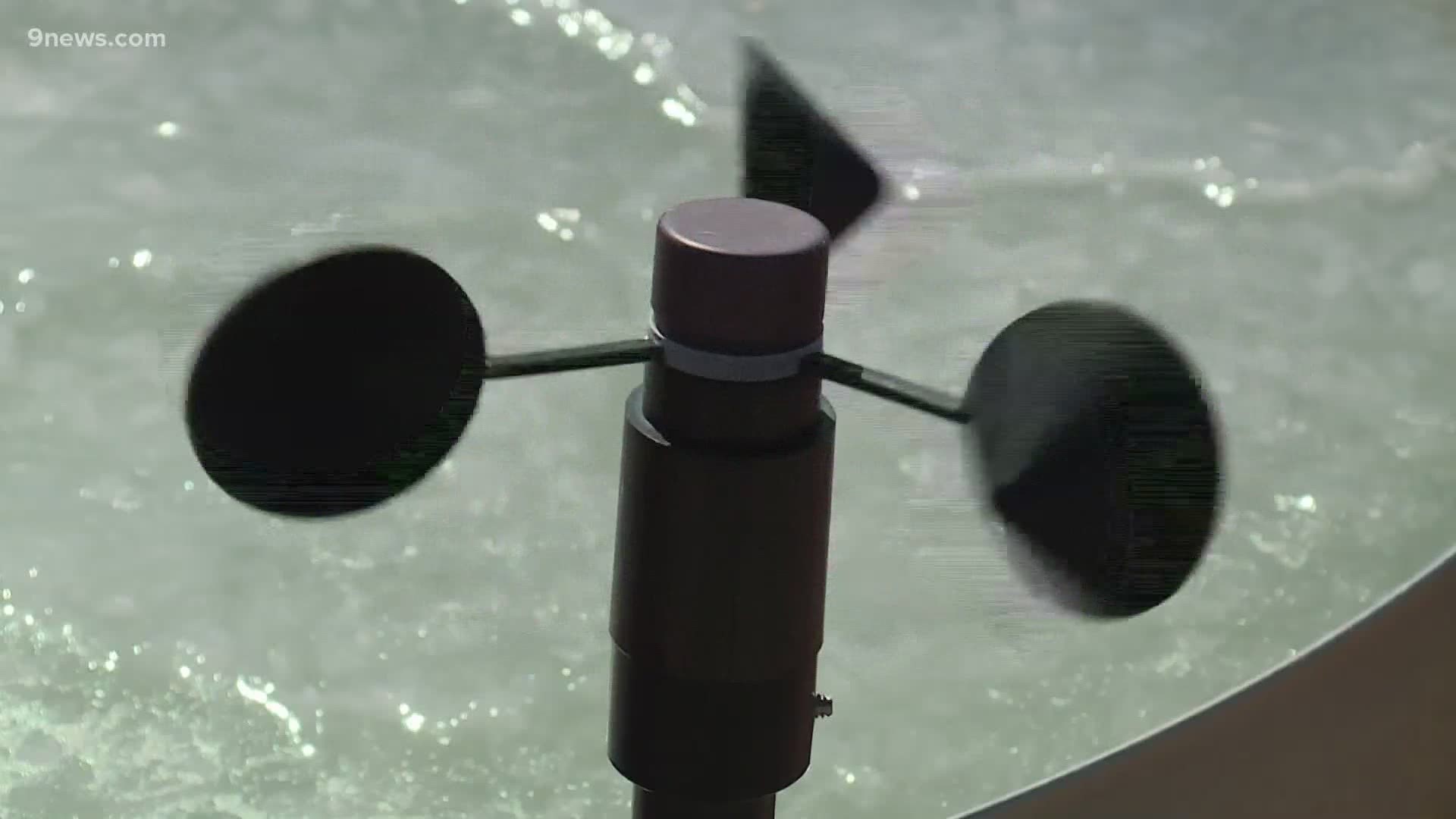 FORT COLLINS, Colo. — Over the past couple of decades, aging weather stations run by federal agencies have started to vanish as a result of disrepair.

"Back in the '60s and '70s, there were thousands more weather stations," said Becky Bolinger, assistant state climatologist. "The funding for those have decreased and their numbers have started to decline."

Now individual states are starting to place more importance on their own weather networks.

"It's really this great idea, it's called a mesonetwork, and a lot of states are doing this now," Bolinger said. "Individual states have realized how important it is to measure weather specific to the needs of the state."

Bolinger said that Colorado's mesonet, which is called CoAgMET, is now up to 85 weather stations located in nearly every county across Colorado.

It’s owned and operated by the Colorado Climate Center, which is located at Colorado State University's Foothills Campus.

"That's important because now we can assure that all the stations are the same, and we are maintaining them all as one network," Bolinger said.

Credit: Colorado Climate Center
CoAgMET weather station in Holyoke was one of the first four stations brought online in 1992.

Bolinger said the process of building this network has been gradual. Some stations are in their first year of operation, while others have been gathering Colorado weather data since 1992.

“The longer the records are, and the more stations we have with those long records, the more useful they’ll be for a variety of purposes," Bolinger said. "Including prediction, and drought monitoring, and climate assessment, and even that short-term climate assessment that the farmers are looking for.”

She said that the manager of CoAgMET has been deemed essential to service the weather stations if need be, but he was able to make it out to several stations just before the COVID-19 outbreak.

The Colorado Climate Center just revamped its CoAgMET website where the data is freely available, and each station has its own page.

Originally built to help farmers calculated how much moisture is coming in and leaving the soil, these CoAgMET stations measure everything from temperature, humidity, air pressure, wind speed and direction, solar radiation, and soil moisture at more than one depth.

And they are completely automated. They even have rain gauges, but of course, those can't measure snowfall because snow can build up for several days before it melts into the tipping bucket, and some evaporation takes place before the measurement.

"So we are working towards getting all-weather precipitation gauges at all these sites, but that's going to take some extra money and some extra time," Bolinger said.

The other caveat to these stations is that they measure winds closer to the ground than standard meteorological measurements, which are about 10 meters above the ground. The CoAgMET stations measure wind at about 3 meters.

All the data gathered by the stations is available to go into the numerical forecast models that help meteorologists forecast weather. Which could be considered very important in Colorado where many weather systems take shape as they come over the Rocky Mountains.