At the most extreme drought level, agriculture and recreation can expect large economic losses, water temperatures increase and restrictions are imposed. 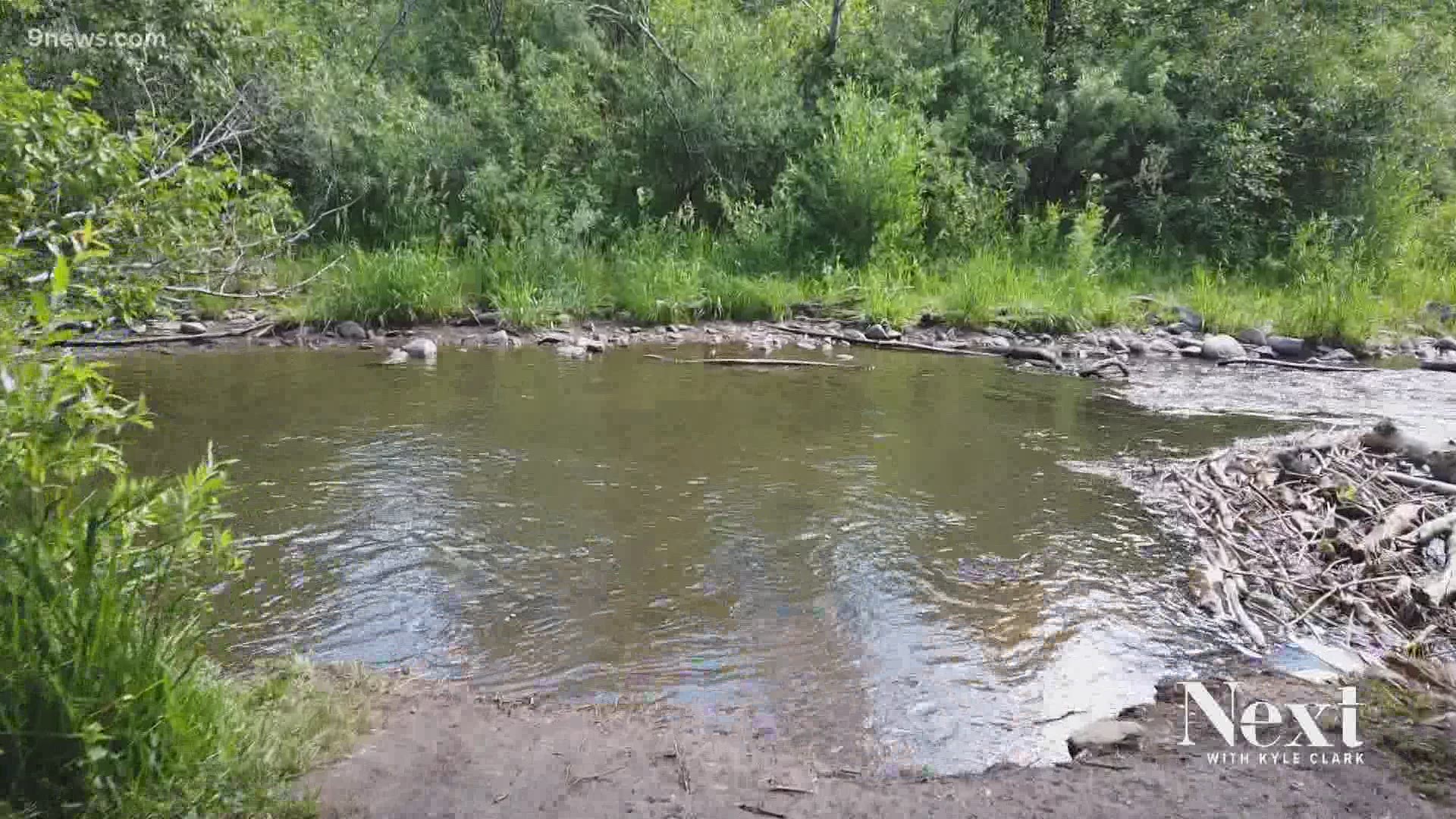 DENVER — A July 1 declaration of a drought emergency for Western Colorado by Gov. Jared Polis opens up federal and state dollars to help those most affected by the lack of moisture.

As of July 1, the US Drought Monitor lists 18 counties as being in extreme or exceptional drought.

Extreme drought means that pasture conditions get worse, city landscapes start to die, and the risk for large fires increase. For recreation and tourism, the impacts include fish kills, and lower stream flows for rafting and fishing.

At the most extreme drought level, agriculture and recreation can expect large economic losses, water temperatures in lakes and rivers increase and mandatory water restrictions are often imposed.

The governor's declaration is the third, and most serious, phase tied to the state's Drought Plan. Polis last activated the state's drought plan just a year ago, for 40 out of Colorado's 64 counties.

Megan Holcomb, a senior climate specialist with the Colorado Water Conservation Board, said the first phase allows for a close watch on condition for a persistent or rapidly worsening drought. The second phase activates several task forces, with the potential for a drought emergency. The third phase is the actual declaration.

RELATED: Colorado weather report card: Looking back on the first six months of 2021

RELATED: No injuries after 2 boats tossed from Grand Lake during microburst

RELATED: How rare was Thursday's flood in Greeley? 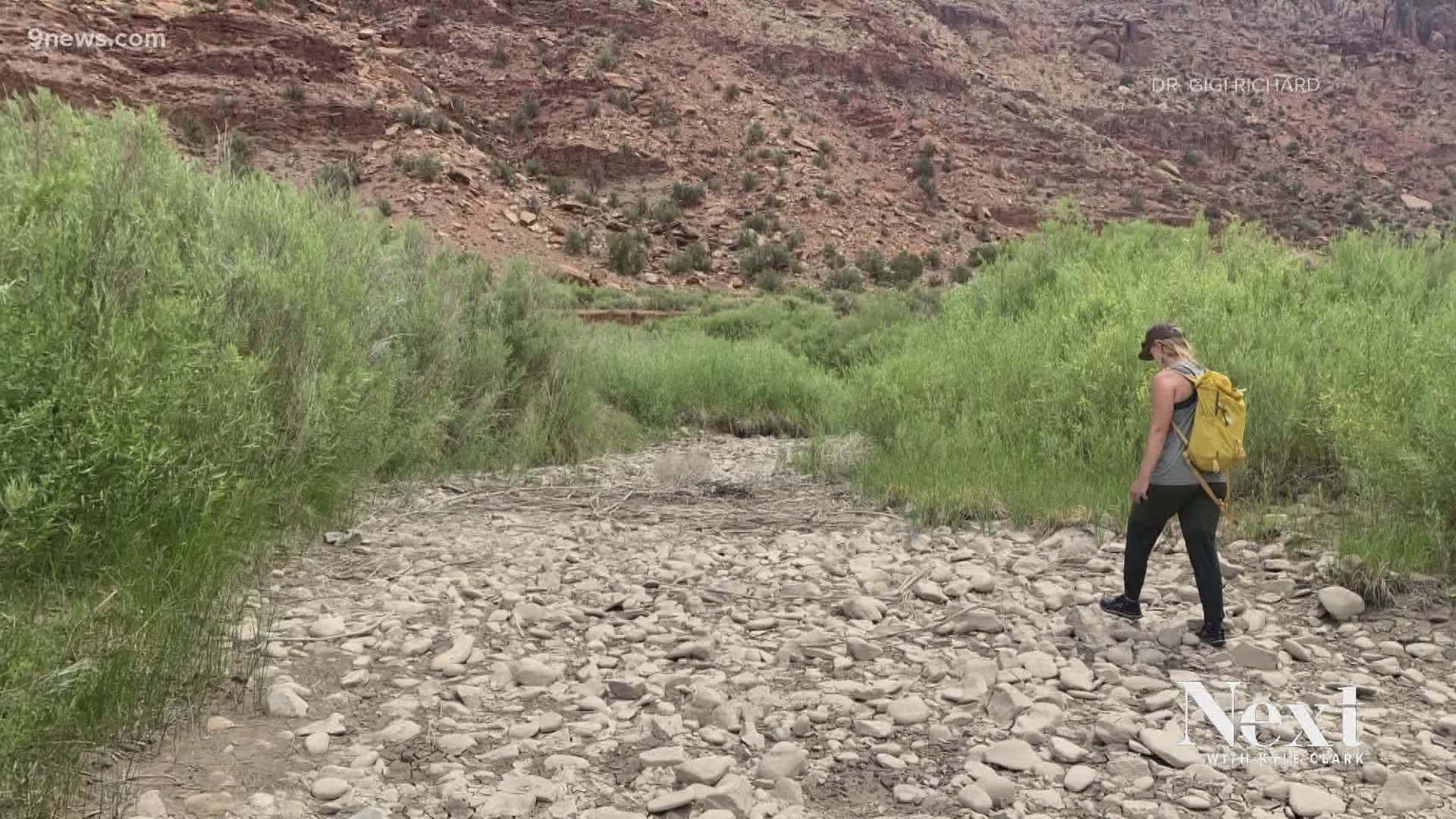