The snow is three beers deep, one dog and half a baby. 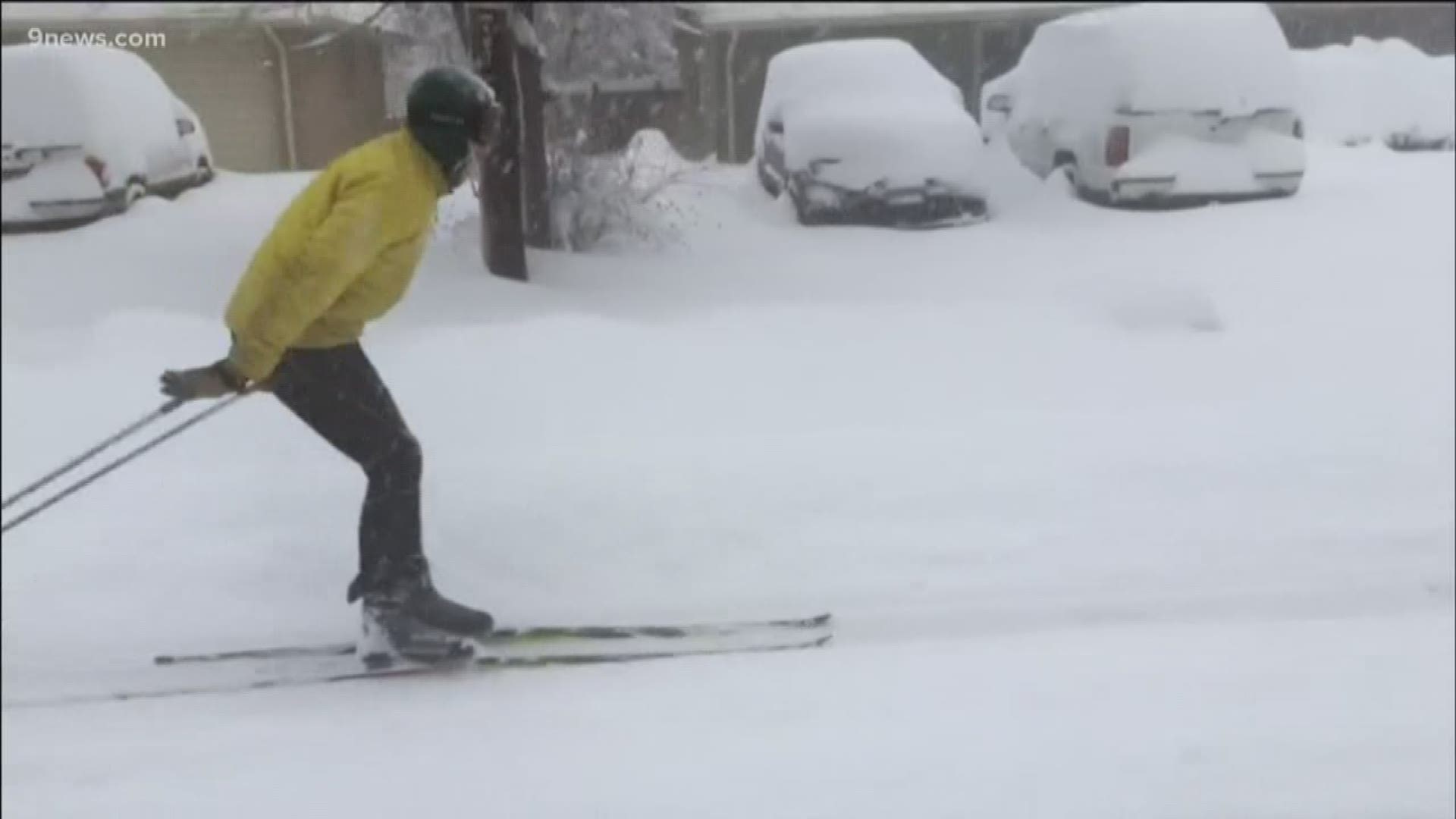 This is Colorado, and we’re used to snow.

So used to it that there’s likely no need to measure this rather large snow storm with normal things, like rulers.

For instance, dogs are a good measuring tool. The snowfall here is one Ruby high.

It was not taller than these fluffy mountain dogs.

Most offices let their employees work from home. One of the perks of working from home? Your boss doesn’t notice you’re drinking a beer before noon while sending off some emails.

But in the cases of these viewers, the beer is for science. The below snowdrift, for instance, is two Modelos and a PBR deep.

This snow report can be corroborated in Fort Collins, where the snow was three craft beers deep.

Things were very real in Conifer, where the accumulation was roughly two 12-packs of soda deep.

In Littleton, one 9NEWS viewer enjoyed a brewosa on their snowy patio furniture.

The snow in Timnath was one half of a toddler deep.

This was the equivalent to about three-fourths of a baby.

The snow in this yard was even enough to bury Bigfoot.

In Longmont, it was one toy hulk deep.

Credit: Robbie Fowler Delete, hide or report this
The snow was a toy hulk deep in Longmont.

This amount of snow equated to a bottle of wine in Castle Pines.

Are you having fun measuring the snow? Send us your photos at yourtake@9news.com!

RELATED: How to share your snow photos, videos with 9NEWS