Here are the latest snow totals from the weekend storm 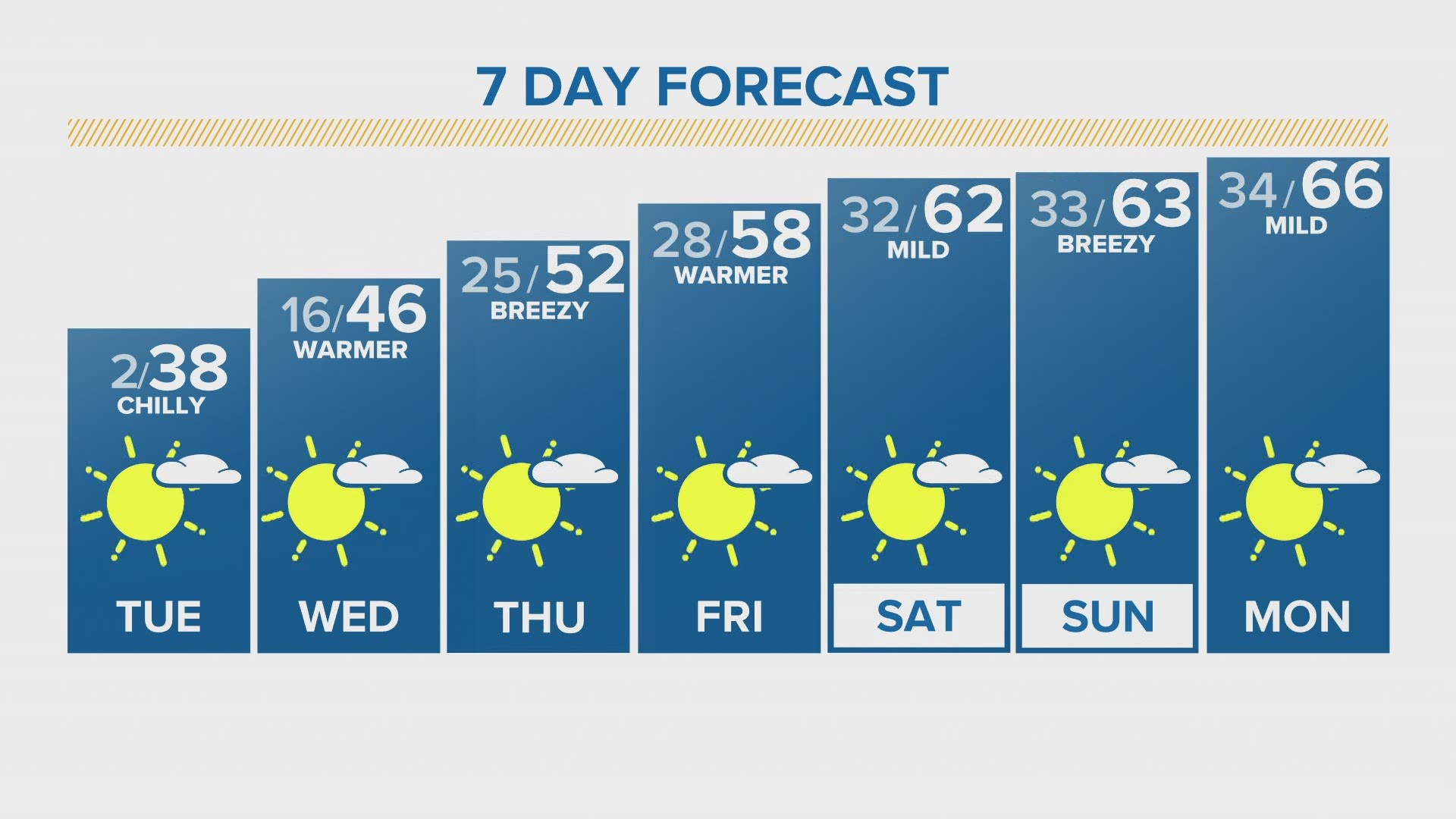 A fall snowstorm brought much-needed relief to firefighters who are battling numerous late season fires that are now some of the largest in Colorado history.

Snow totals near the Cameron Peak Fire burn area were nearly 20 inches, and a foot of snow has been reported near the East Troublesome Fire.

It’s the largest snowstorm in Colorado since Labor Day weekend, which brought early season snow to much of the state – including the Cameron Peak Fire, which has continued to grow nearly two months later.

Here are the latest snow totals for the mountains and Front Range courtesy the National Weather Service in Boulder.

Five miles northwest of the Mishawaka Amphitheater (in Poudre Canyon near the Cameron Peak Fire): 19.5 inches