Colorado is dry, and we have to share the water we do get with neighboring states. So, our snowpack is important. 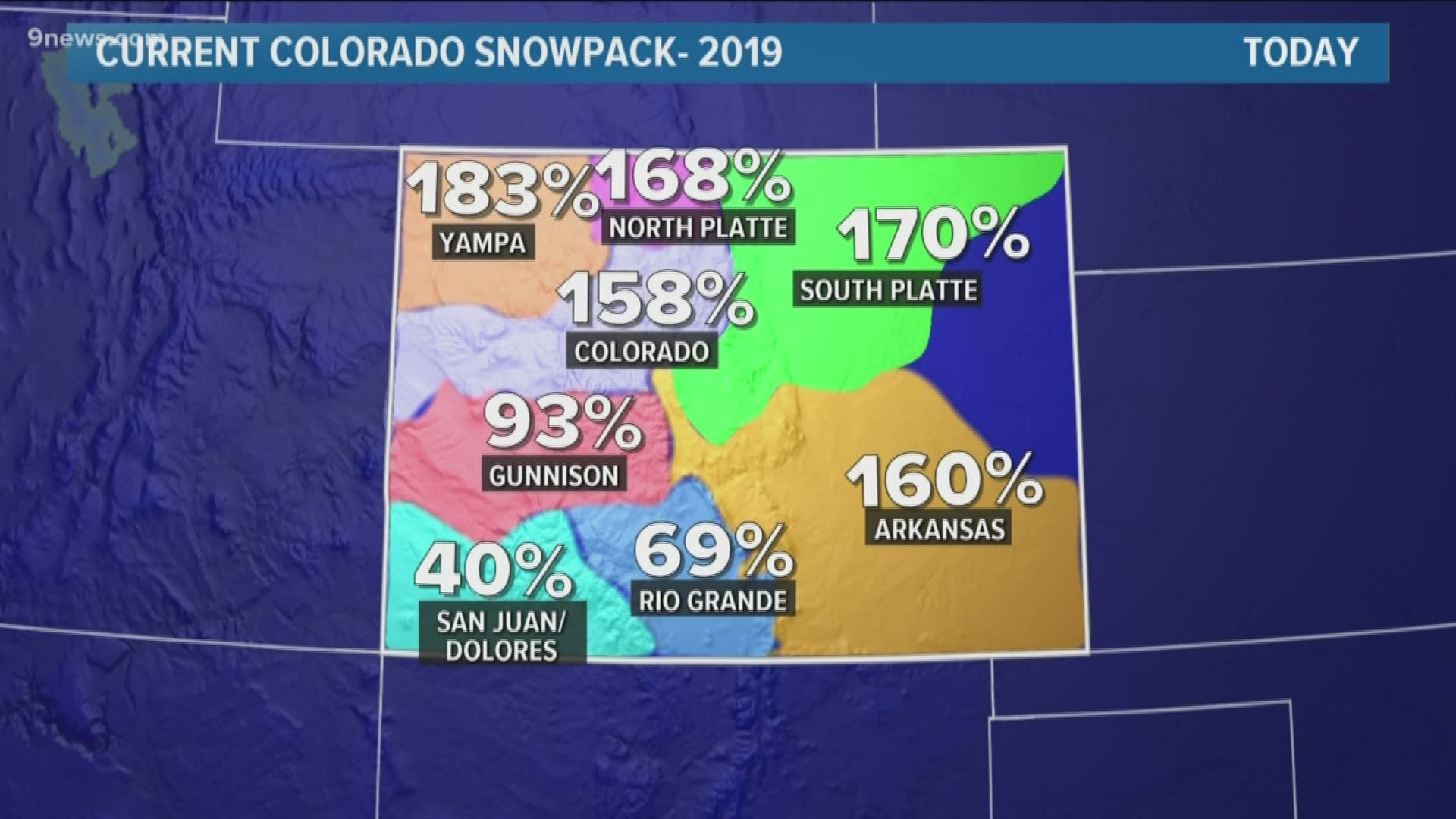 Colorado is dry. We’re too far west of the Gulf of Mexico and too far east of the Pacific Ocean to access much humidity.

That means storm systems will produce less water over Colorado. And what we do get, we have to share with neighboring states. So, our snowpack is important.

Early season snow helped ski resorts like Breckenridge open Friday morning. A record 48 inches of snow fell there during the month of October.

But early season snow is boom or bust. While the landscape has looked very similar at Breckenridge the last two years, 2016 started off extremely slow, with snowpack numbers in the single digits. Snow depth across the mountains was also extremely sparse, but by March of 2017 conditions returned to above average.

The health of our snowpack will become more apparent later in December and into January. For now, we can celebrate the great start to snow season in the northern and central mountains, and hope for a few more snow storms in southwest parts of the state.