Could this be Denver's hottest September ever recorded?

Seven of the first eight days this September have been warmer than average. That trend may continue. 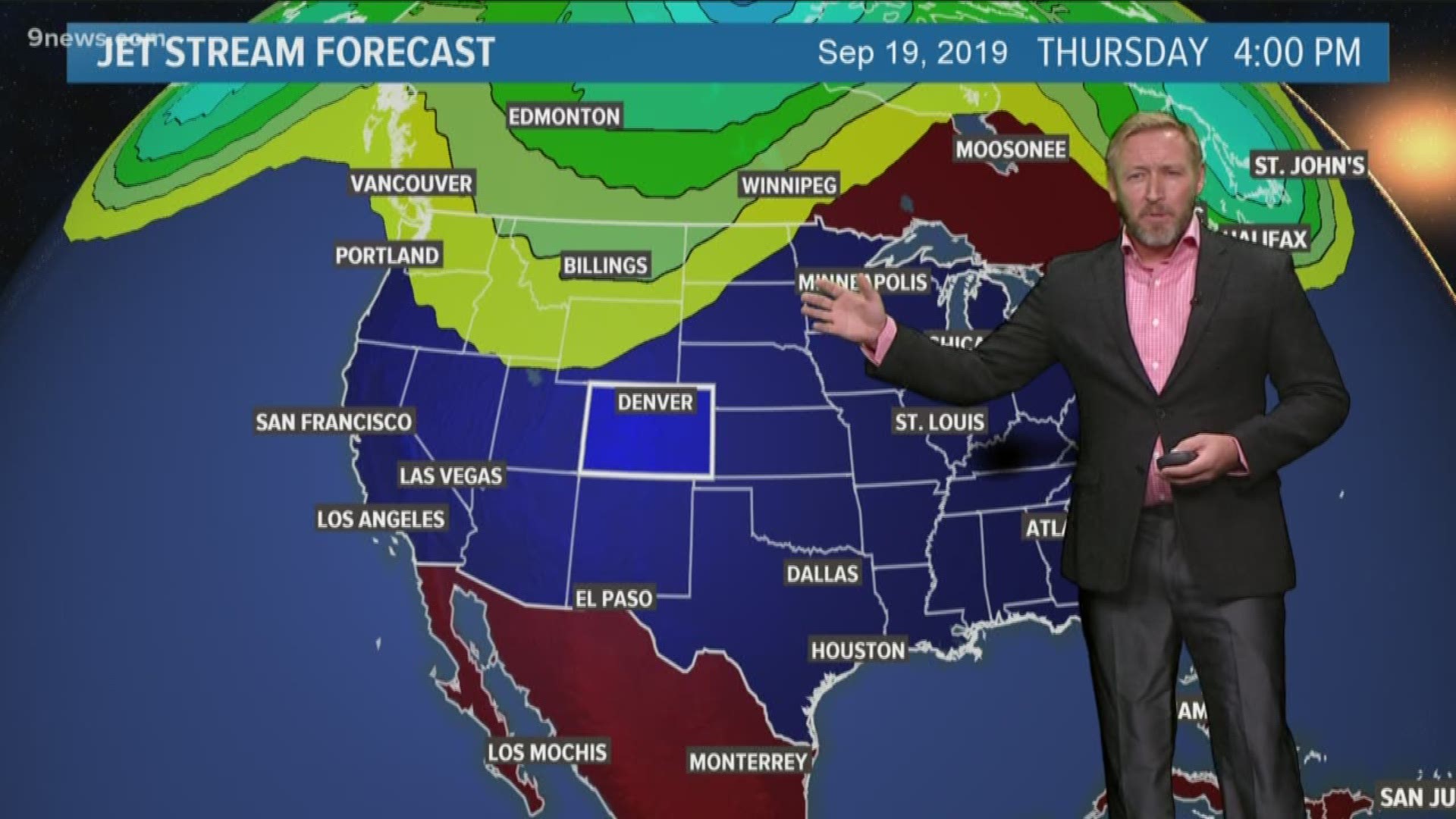 DENVER, Colorado — The warmest September ever measured in Denver was 69.4 degrees in 2015.

That is an average of 24 hourly measurements. Last year ranks sixth all-time, at 67.8 degrees.

So far this year, the average September temperature in Denver has been 76.1 degrees. There has never been an average above 70 degrees to finish September.

It's 10 days into September, and the 9NEWS weather team thought it might be interesting to take a look at the rest of the month using computer modeling.

Credit: KUSA
Observed and forecast temperatures for September 2019 in Denver

RELATED: What a warm fall means for Colorado's leaf-peeping season

We then took those temperatures and averaged them into the first eight days of observed temperatures.

The result: A monthly average of 69.1 degrees.

If that temp was to verify, it would be the second warmest September in Denver’s history.

Based on this data, it is reasonable to say there is a high probability of a warmer than average September, with Denver even ending up very close to a record.

Both the Euro and the GFS are only indicating two good chances at cold air. One trough this Wednesday looks to eject before reaching Colorado. That will bring in some cold air, but likely not enough to get Denver's low temperature below 50 on Thursday morning.

The other trough looks to be about the Sept. 20 time-frame. The models have a big difference in temperatures so far on that one. We split the difference in our calculation.

RELATED: Denver was once covered in snow over Labor Day weekend