A combination of ground ozone and wildfire smoke from California will make this weekend an especially hazy one. 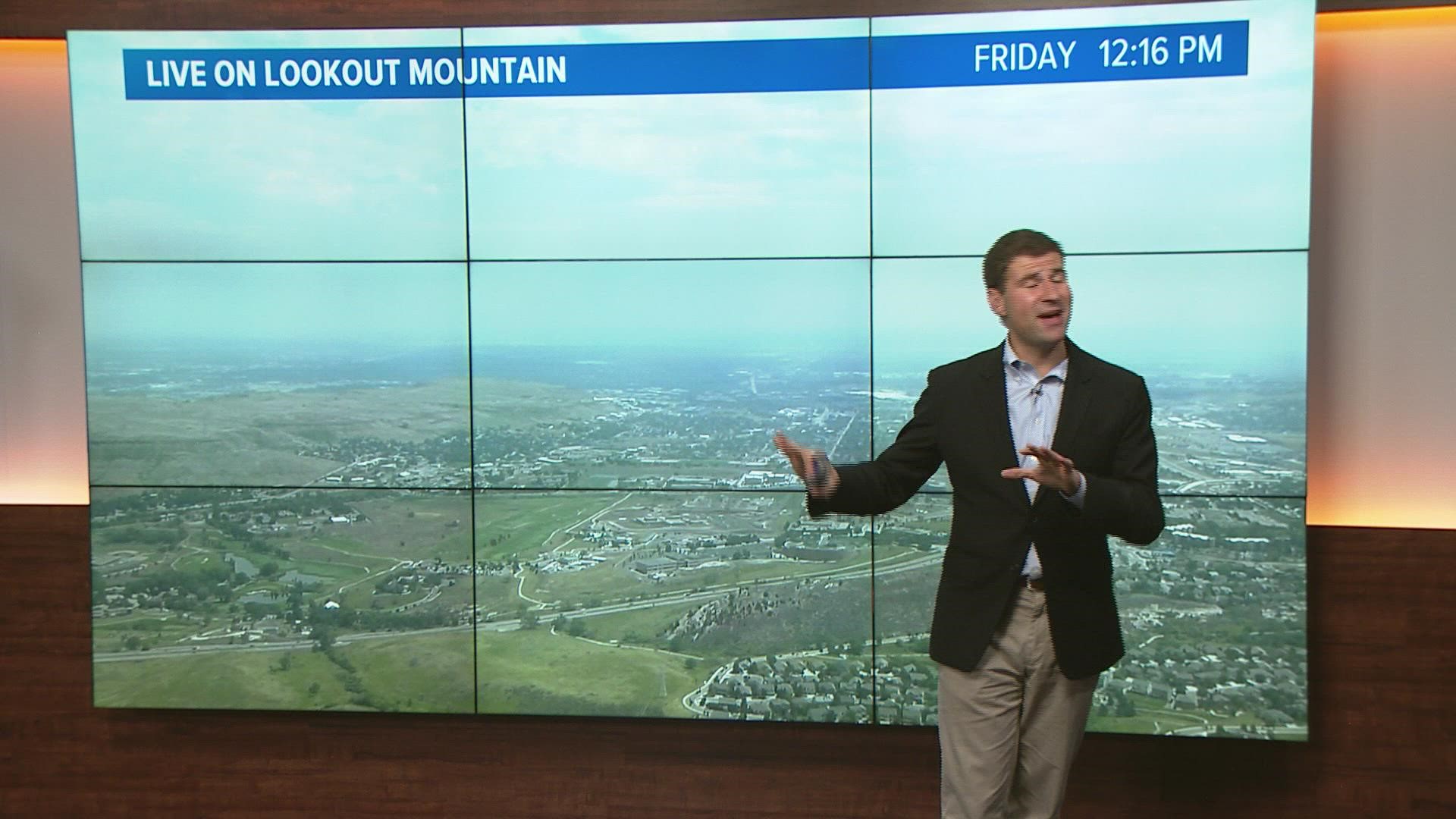 DENVER — If you think this week's air quality was rough, wait until what Saturday brings in.

Denver could experience its worst air quality by far so far this summer on Saturday, as a huge plume of wildfire smoke from California moves into Colorado and the Front Range on Saturday morning.

The smoke overtook Salt Lake City on Friday morning, leading to dramatic scenes around the city.

Through most of the day on Friday, Salt Lake City was the world's most polluted major city, according to air quality tracking website IQAir. Air quality levels hovered around the 200 level, which was considerably higher than anything Denver has experienced so far this summer.

Some photos from the Triad Center in Salt Lake City where wildfire smoke from Western states and unhealthy ozone pollution are contributing to bad air quality in Utah.

That same smoky air mass is heading into Denver, likely during the early morning hours Saturday.

It could come in dramatic fashion, perhaps in the form of a dust storm. That's mainly because the shift from Friday's relatively clean air mass to the smoke-laden air will be stark and sudden.

Air quality should improve a bit on Sunday, though it'll remain very hazy and smoky.

Most of the smoke was coming from the Dixie Fire in California, which had burnt more than 400,000 acres as of Friday. Winds coming straight from the west will steer the Dixie Fire's smoke straight into Colorado, with the first bits of the smoke plume arriving Friday night in places like Grand Junction and Craig.

Front Range residents, especially those with respiratory illnesses like asthma or COPD, should greatly limit their time outdoors Saturday. Again, air quality levels should gradually improve on Sunday and early next week.

RELATED: Denver ranked among the top-5 most-polluted cities in the world Thursday 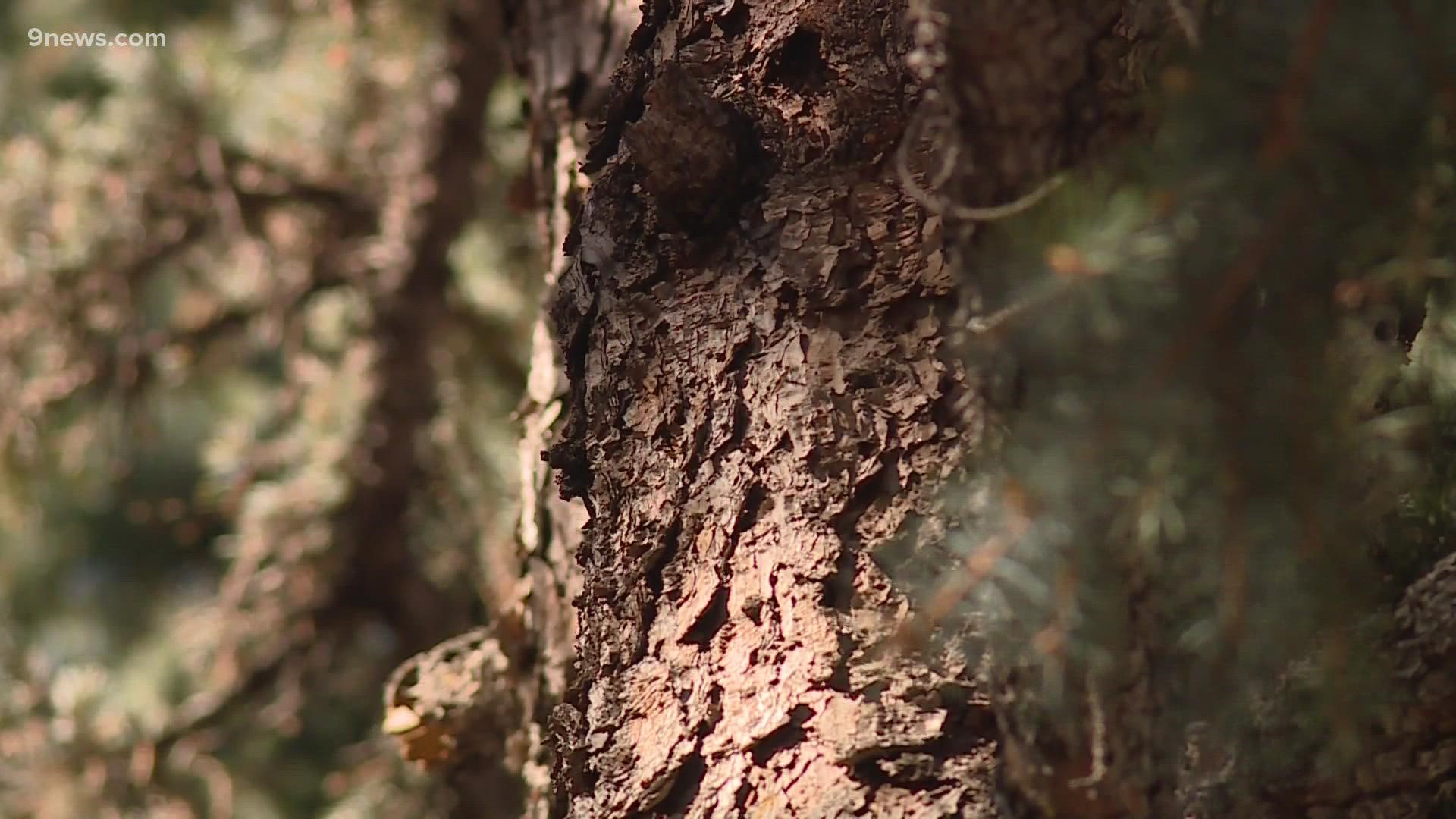