For starters, at least three daily record highs in Denver look to be in jeopardy. 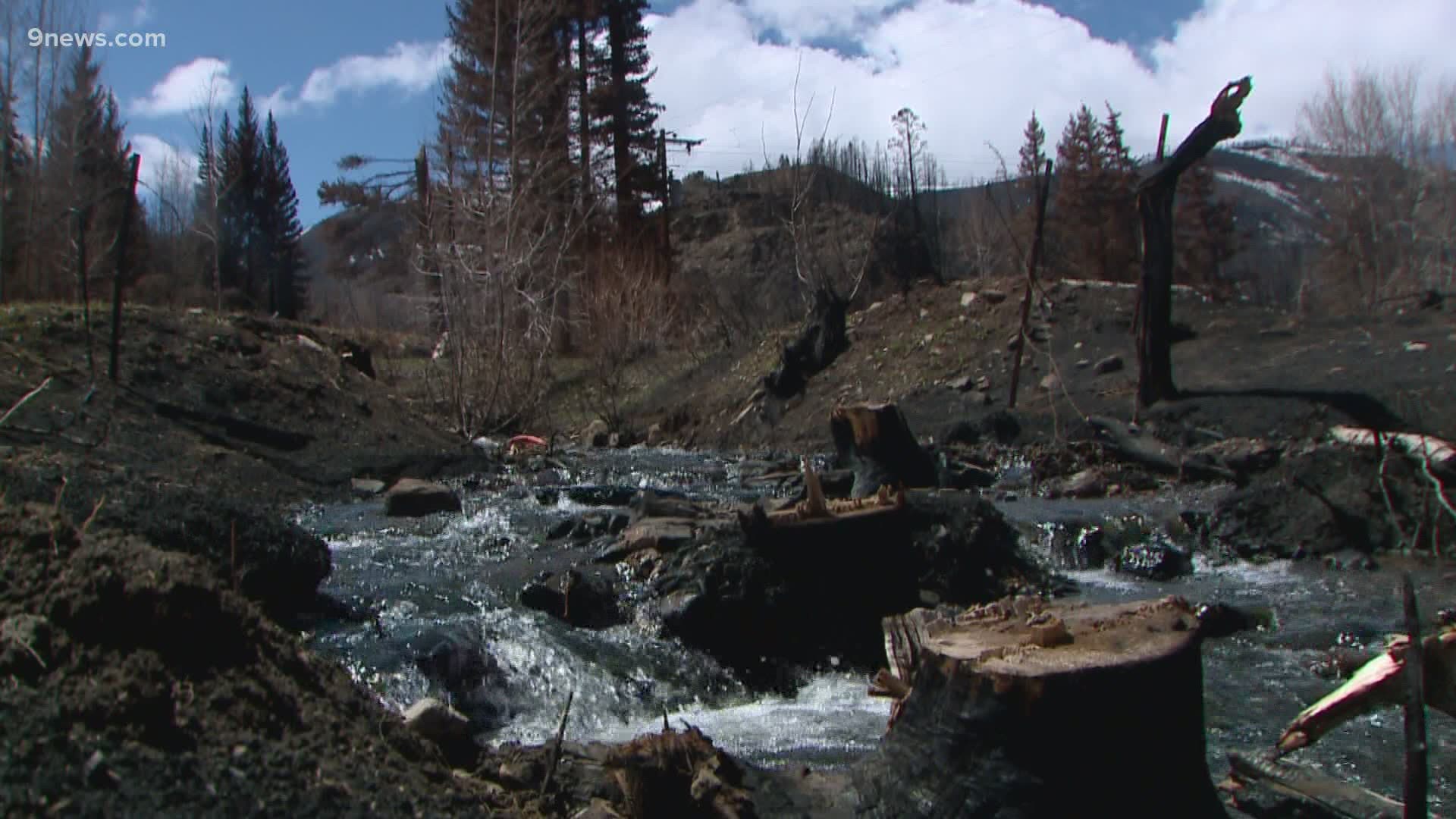 DENVER — The heat this week could break all kinds of records in Denver and throughout the state.

For starters, Denver's probably going to break a slew of daily records this week – while Monday marked the city's warmest day so far this year at 98 degrees, it's probably just the tip of the iceberg for what will likely feature triple-digit heat over multiple days.

Daily records are likely to be broken on Tuesday, Wednesday and Thursday, based on 9NEWS' forecast high temperatures for each of those three days.

But, that's just the start of it.

9NEWS is currently forecasting 100-degree high temperatures on both Tuesday and Wednesday, and if that were to take place, it'd mark just the 23rd time in recorded history that Denver's had back-to-back 100-degree days.

RELATED: A hot week in mid-June coming up

But, if you think Denver's hot, take a look at what the Western Slope's expecting. Highs in Grand Junction could approach 110 on Tuesday and Wednesday, which would snap the city's all-time hottest temperature on record of 106 degrees in 2005.

That led to the first-ever Excessive Heat Warning ever issued for anywhere in the state of Colorado (it was issued for the Grand Valley of western Colorado, including Grand Junction), a testament to the sizzling temperatures Colorado's looking at this week.

RELATED: Can we call these Denver hot temps a heat wave?

So buckle up and find a way to cool down, because we could be talking about Colorado's hottest week in quite some time.