Dozens of flights are delayed due to heavy rain from today's storms. 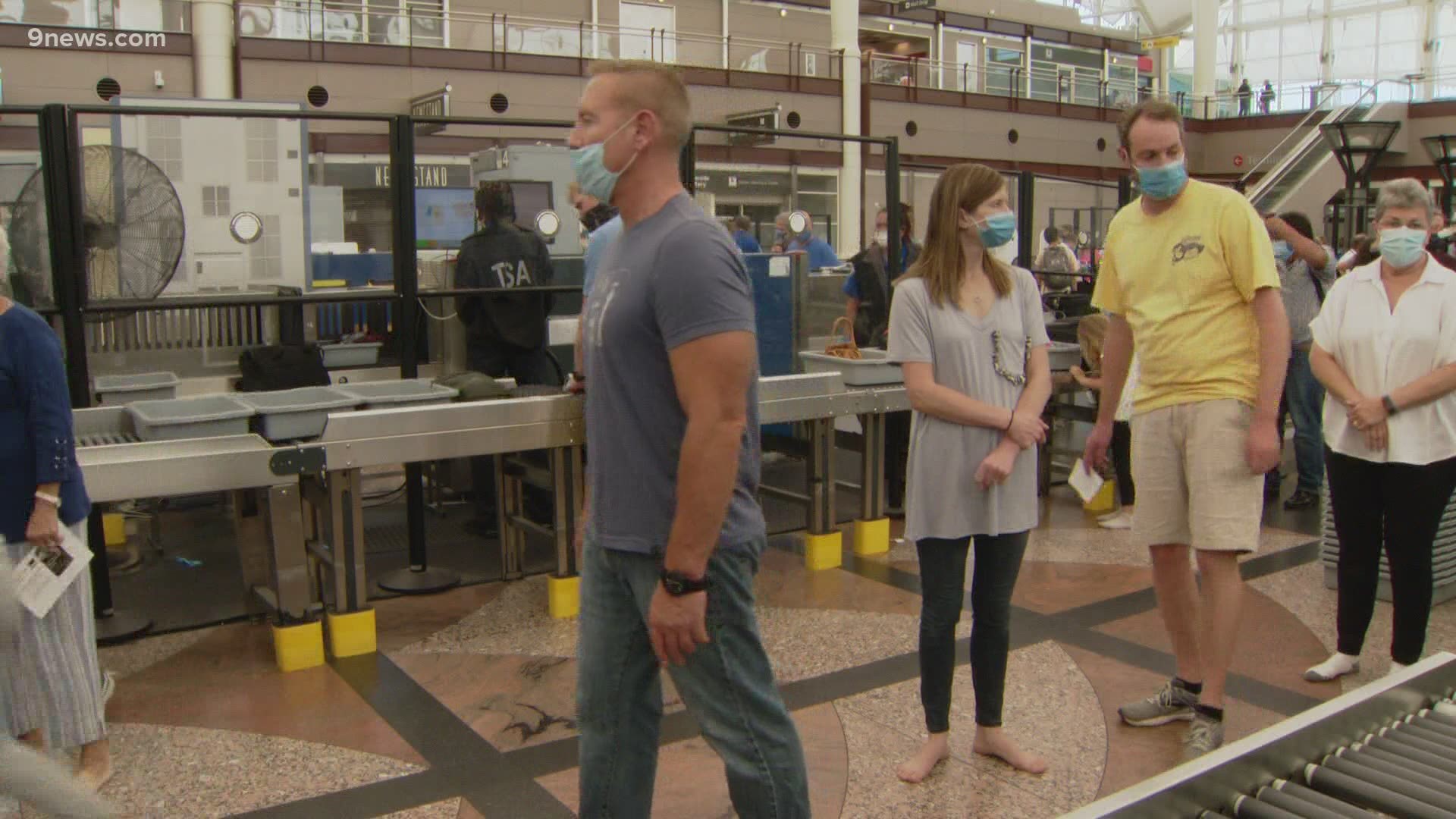 DENVER — Several flights were delayed at Denver International Airport (DIA) on Thursday afternoon thanks to two lines of slow-moving thunderstorms.

According to flight tracking website FlightAware.com, delays were averaging more than two hours on inbound flights as of mid-afternoon Thursday, and increasing.

At least 924 flights had been delayed as of Thursday afternoon, though it's unclear if all those delays were weather-related. FlightAware also showed 38 flight cancellations from DIA as well.

Storms both east and west of the airport likely prompted the delays, as flights were having to move around the storms to reach the airport, snarling air traffic. Storms were also gradually moving into the airport as of early afternoon, which would likely only increase delays.

Credit: FlightAware
Storms on either side of Denver International Airport late on Thursday morning, July 1, 2021.

More delays are likely later on Thursday as more storms move out onto the Plains, including Denver. A Flash Flood Watch is in place until Thursday night for most of the Front Range.