Denver was warmer than Miami on Christmas Day

The National Weather Service said that at 60 degrees, Denver was warmer than Tampa Bay at 56 degrees and Miami at 58 degrees. 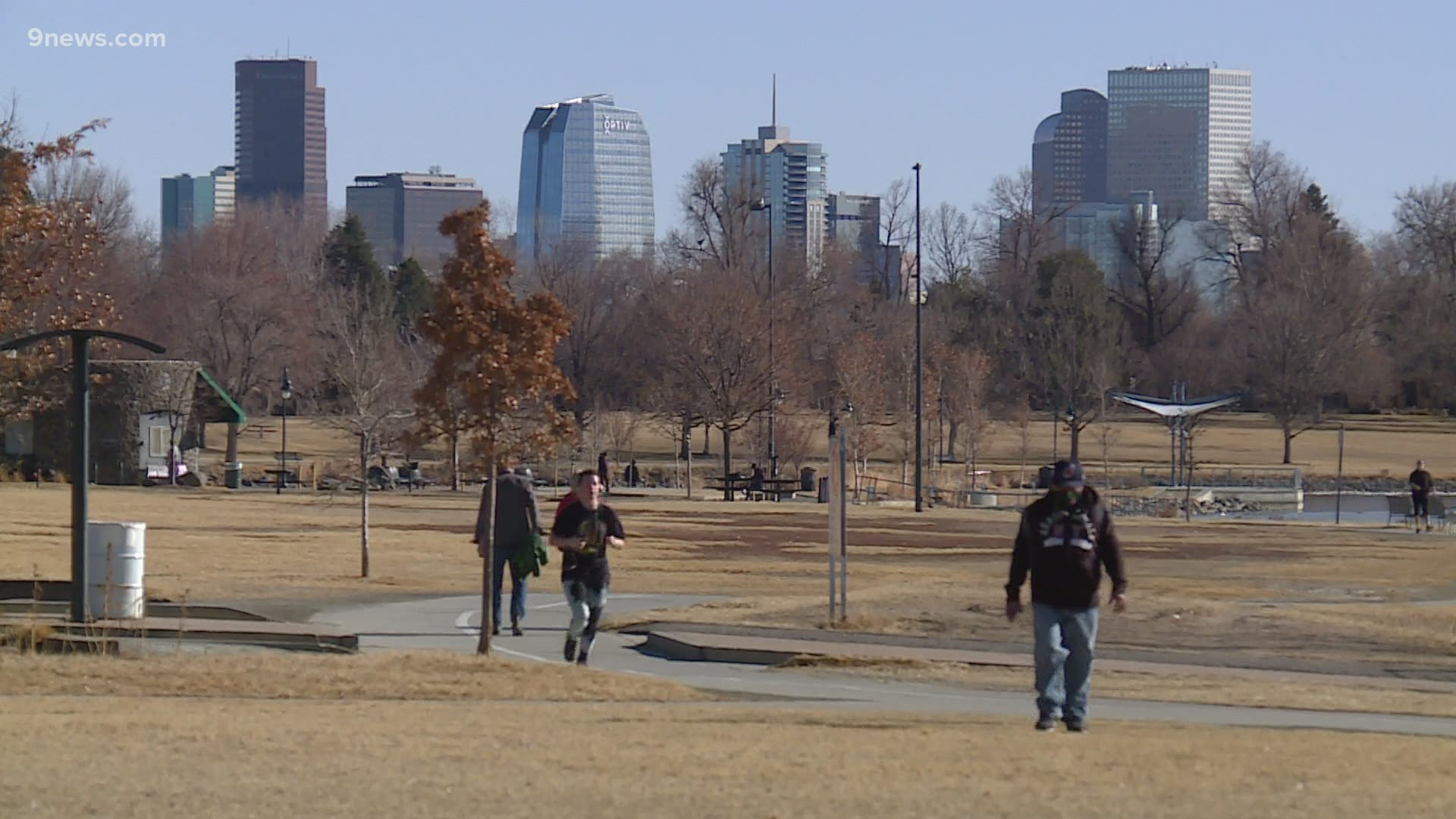 DENVER — It wasn't quite a white Christmas in Denver this year.

Instead, Denver saw sunny skies and higher temperatures than Florida did.

The National Weather Service (NWS) in Boulder said Friday that at 60 degrees, Denver was warmer than Tampa Bay at 56 degrees and Miami at 58 degrees.

The high of 60 degrees also makes it the 12th warmest Christmas on record for Denver, NWS said.

Temperatures will be above average through Saturday, with dry and extremely mild December weather across the state, according to 9NEWS meteorologist Kylie Bearse.

Cooler weather arrives for the end of the weekend, with highs Sunday in the mid-40s. Colorado's High Country will see its next chance for significant snow on Monday.

RELATED: More than the mercury might be falling in Florida on Christmas Day