Why Denver's official weather station will remain at DIA

The old Central Park weather station may get an upgrade but it will not be Denver's official climate record. 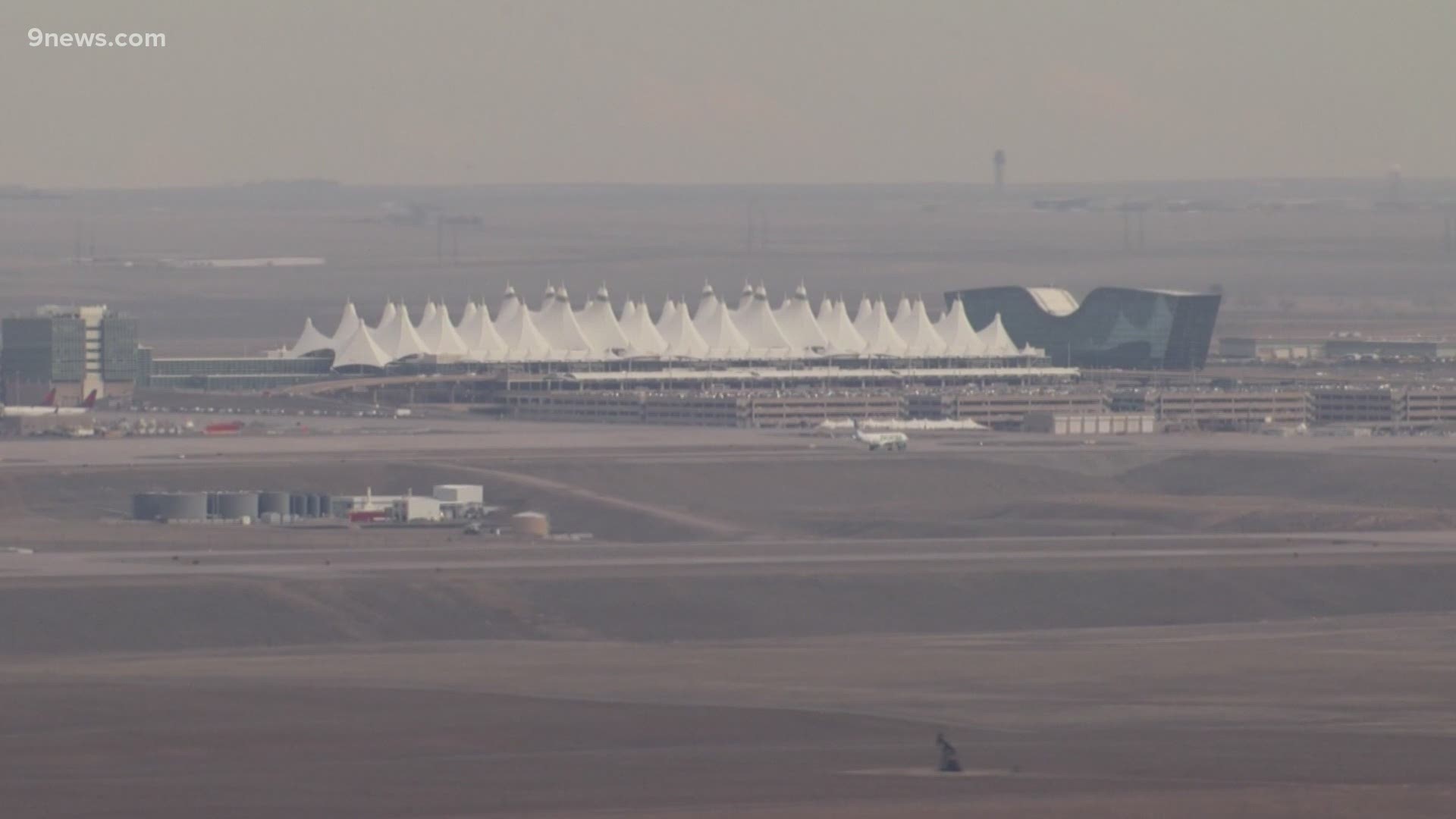 DENVER — Denver’s official weather station out at the Denver International Airport (DIA) often reports the least amount of snow in the area, and that happened again Thursday.

Only 0.8 inches was measured, while the rest of the city got 1-4 inches.

RELATED: Snow totals: Here's how much has fallen around Colorado

This issue is a soft spot for hardy weather enthusiasts in the Denver area that feel like the official climate record does not reflect the bulk of the population. The sensor at DIA is almost 20 miles away from downtown Denver.

There has been some talk about moving the official weather station closer to the city, but that’s just not going to happen.

Denver’s official weather station is at the airport for several reasons.

Official rain and snow measurements cannot be automated, at least not with the current weather station technologies. So a person has to physically go out to the station and measure it four times a day.

The airport will always have someone there to do that. NWS trains the security guards at DIA to take the rain and snow measurements. That’s why most cities have their weather station at their airport.

RELATED: How the Colorado state cold record was verified in 1985

Some people that might be willing to take these measurements often ask us: why don't they move the station to my house? Well, quite frankly, humans don't live very long. Only 100 years if we're lucky. So what happens when you die and your next of kin does not want to carry on the tradition of taking Denver's weather measurements, or you sell your house to someone that doesn't want to do it? The climate record ends.

Some cities have their official climate record at their NWS office, where there will always be a dedicated and trained weather observer to take rain and snow measurements four times a day, but our local office is in Boulder, not Denver.

To establish a true and reliable climate record, the location of a city’s official weather station needs to be in a spot that will remain unchanged for potentially hundreds of years.

RELATED: 6 days of snow in a row? That's almost a record for Denver

Denver, unfortunately, is one of the few places that has changed the location of their airport. That move got mixed reviews from the community, but it was a terrible decision meteorologically speaking.

Not only is the airport now located in the heart of the Denver Convergence Vorticity Zone, where severe thunderstorms and tornadoes are far more likely than any other part of Denver, but our official climate record is now further away from the city.

The new record started in 1995 though, and it’s important to maintain that record going forward.

There has been some talk about moving the official Denver record back to Central Park where the Stapleton Airport used to be, but NWS said they will not switch the climate record again. As long as DIA is located where it is, that is where Denver’s official climate record will be.

Some confusion may stem from the fact that NWS is working with the city of Denver to upgrade the weather station that still exists at Central Park.

This will actually not change much. The Central Park weather station went online in 1948 and still provides official temperature and precipitation data to this day. A private contractor measures the rain and snow, while a weather station provides the temperature.

What the new weather station will provide, if approved, will be real-time temperature information along with wind, and pressure, and several other weather measurements. As it is now, we just get temperature and precipitation data reported the next day.

Denver City Council is expected to vote next week, on whether or not to allow that new weather station to be installed near where the old Stapleton Airport used to be.

The bill calls it a licensing agreement for the Sand Creek Uplands, which is right where the old Stapleton station is located on a property known as the Urban Farm.