Does Colorado have a climate twin? (Hint: yes, sorta)

There is a part of Asia that is a good match for Colorado's climate. 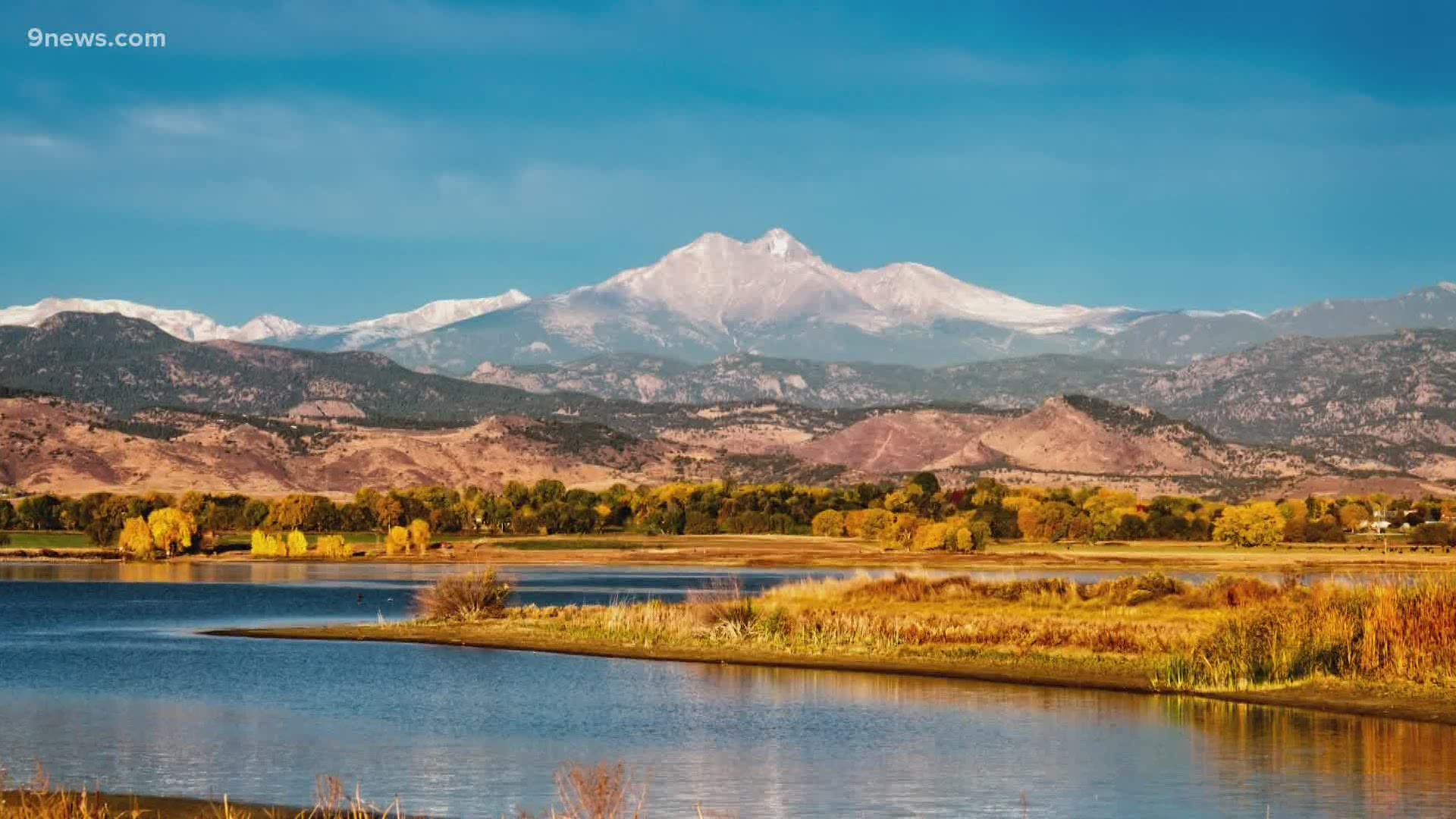 COLORADO, USA — Colorado is known for having a unique climate. From the mountains to the prairies, there’s just no place like it anywhere else on earth – or is there?

There is one area on the opposite side of the planet, in Asia, that has a lot of similarities. It includes Tajikistan, Kyrgyzstan, parts of Mongolia and western China. But it's Afghanistan that just might be the closest thing we have to a climate twin.

Colorado’s climate is described as a semi-arid continental climate, the same as Afghanistan. And both places are roughly the same distance from the equator.

Afghanistan is known for cold winters and hot dry summers. Its snow season is between October and April, and residents rely on mountain snowmelt to irrigate their crops.

Afghanistan can also get beneficial summer rain on occasion from the Indian Monsoon, just like Colorado can sometimes get a slight influence from the North American Monsoon.

Colorado’s assistant state climatologist, Becky Bolinger, agrees that Afghanistan comes close to our climate, but some of the differences may be too much to call it a twin climate.

“Once you start looking at a lot more of the details, I think it would be a lot more difficult to find a good comparison,” said Bolinger.

Details like Afghanistan’s geography. Its plains are in the west and mountains are in the east -- opposite of Colorado, and yet its prevailing winds are still out of the west like they are here in our state.

"The winds coming off those mountains could be stronger, they could be drier, their upslope precipitation could be different," said Bolinger.“So I think that that would definitely make a huge difference in terms of that large scale geography.”

Afghanistan’s capital city of Kabul, though, does bear a striking resemblance to Colorado’s capital of Denver. It’s nestled in the foothills of the Hindu Kush mountains at 5,876 feet – just over a mile above sea-level. It gets four very distinct seasons, it’s famous for big March snowstorms, and the temperatures there can swing from negatives to near 100 degrees through the year.

It might not be exact, but the climate of Afghanistan can certainly be appreciated by Coloradans.

“That’s another thing that really makes us a unique place is everybody’s love of our weather and climate here,” said Bolinger.