Recent rainfall is helping put a dent into the drought across western Colorado. 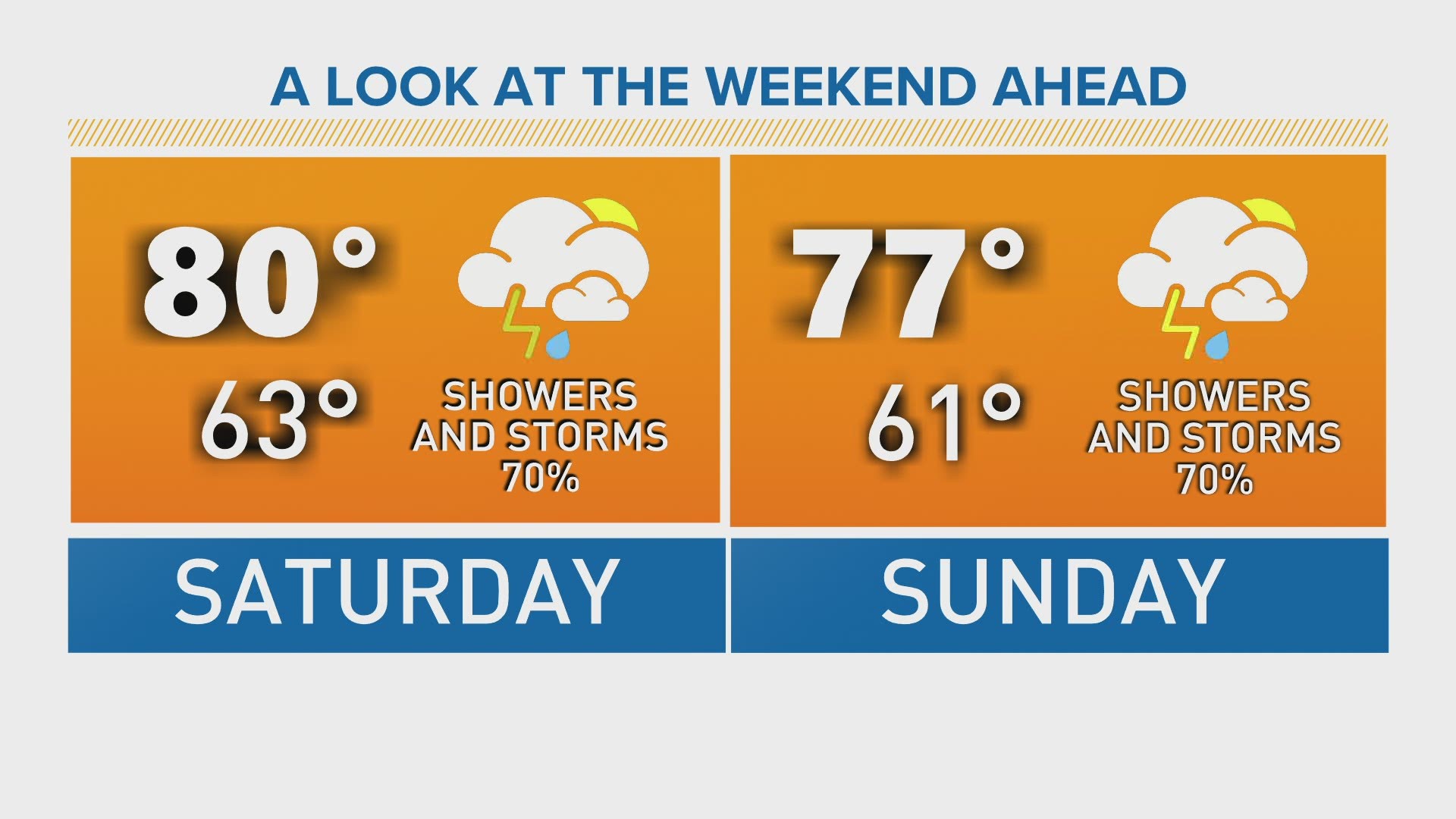 GRAND JUNCTION, Colo — It's not going to cure the persistent drought across western Colorado, but it's certainly a start – thanks to a recent boost of monsoonal moisture that's mostly doused southwestern Colorado with several rounds of heavy rain.

The most recent update from the official United States Drought Monitor (USDM) showed noticeable improvements for parts of western Colorado, especially in the southwestern portion of the state.

While it's also led to periodic flash flooding – including mudslides around Telluride last week and near Redstone this week – it's also notably chipped away at one of the worst Colorado droughts in recent memory.

This week's USDM update showed a small, but notable shift in drought conditions across southwestern Colorado. The percentage of Colorado experiencing "exceptional" drought conditions – the highest level on the five-step USDM scale – dropped from about 18 to 15 percent.

While that's not a massive switch, it certainly helps. And since the USDM update only runs through Tuesday, there's likely to be additional improvement with next week's update, considering this week's continued wet weather along with an exceptionally soggy weekend forecast for western Colorado.

Monsoonal moisture continues to lift into southern and western Colorado through the upcoming weekend and into early next week. It'll also impact the Front Range and eastern Colorado with widespread showers and storms this weekend.

In the near-term, there are real tangible signs that the monsoon is starting to chip away at Colorado's drought.

RELATED: The impact of a 2 degree temperature increase on Colorado's climate