Here's why Colorado's early snowpack numbers are off the charts

A fast start to the snowpack season in Colorado increases the odds of finishing above average in April. 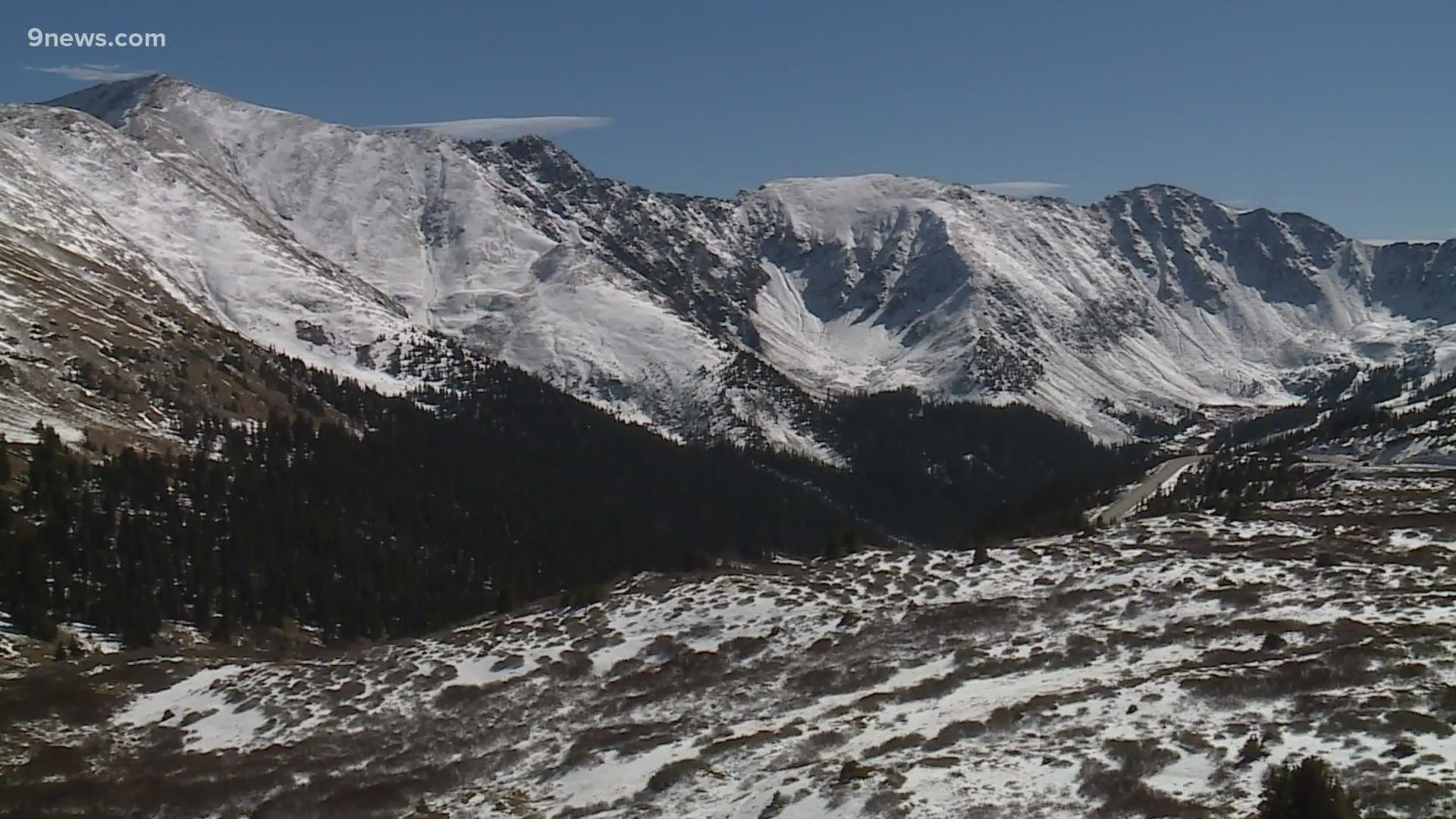 COLORADO, USA — About 80% of the water that we use in Colorado comes from snow that accumulates in the mountains over the winter. That’s why scientists track that snowpack so carefully, and this year’s snowpack season is off to a great start.

Some mountain ranges have already received more than 2 feet of snow in the first three weeks of October.

The measurement for snowpack, however, is the amount of water contained in the snow. It's a metric called snow water equivalent (SWE).

So far, that snowpack measurement is way above the average for this early in the season.

Those early-season numbers look pretty dramatic, but that’s just because the averages are very low this early on. We usually don’t see too much snowpack in our mountains in October.

All the stations combined in the South Platte River headwaters are currently at 219% of average.

These big early season numbers are not just fun to look at, but they also have importance. When Colorado has good early-season snowpack, it increases the chances of finishing the season in April at or above average.

When there is ground exposed with no snowpack, the darker mountainside can absorb more sunlight, and melt more snow. The earlier in the season that ground gets covered by snow, the more snow we’ll keep through the year, because the white snow can reflect more than 80% of sunlight. 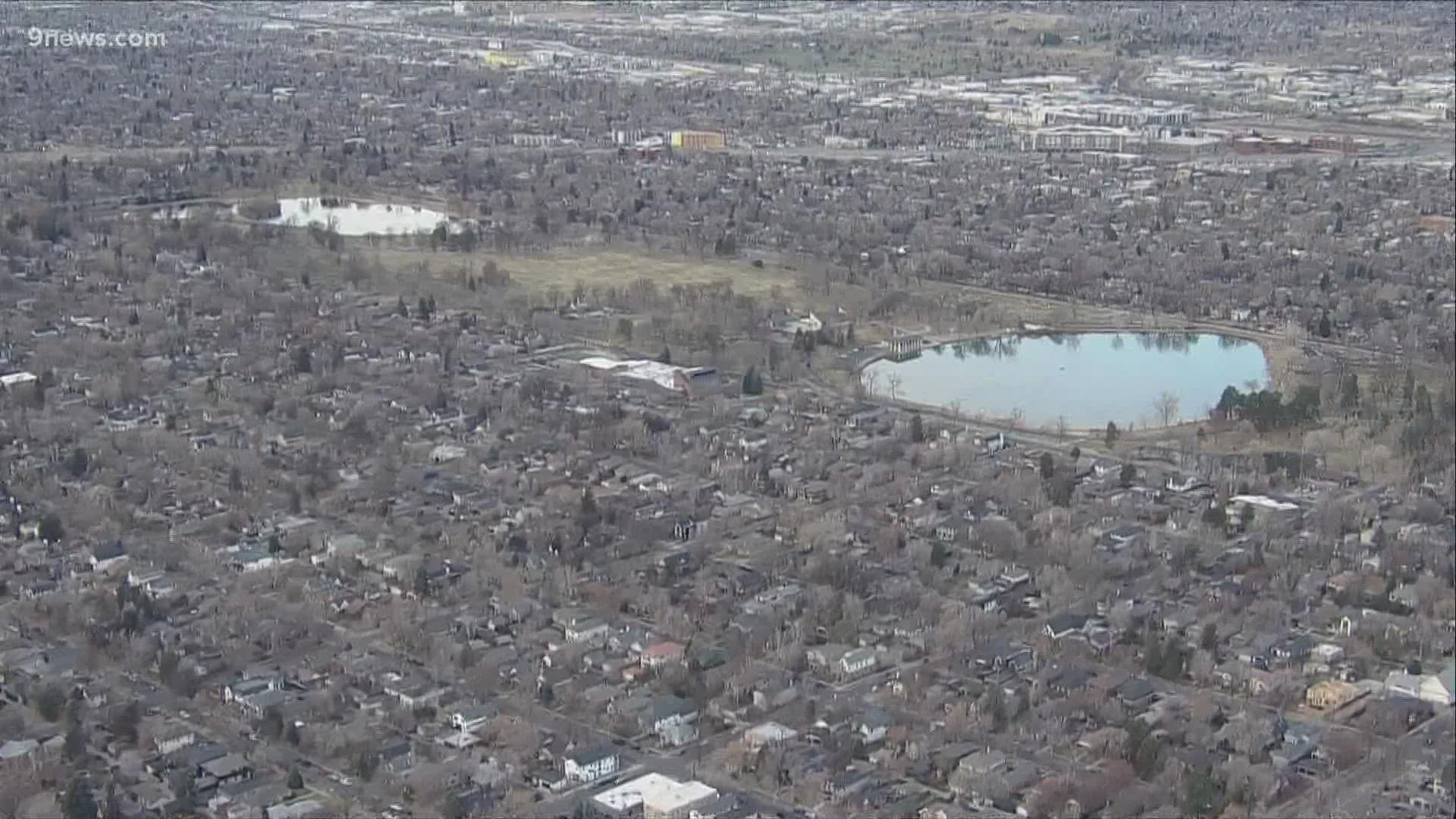