Brita LaTona said her grandparents initially bought the property in the 1970s and it became a sort of sanctuary for their family for decades. 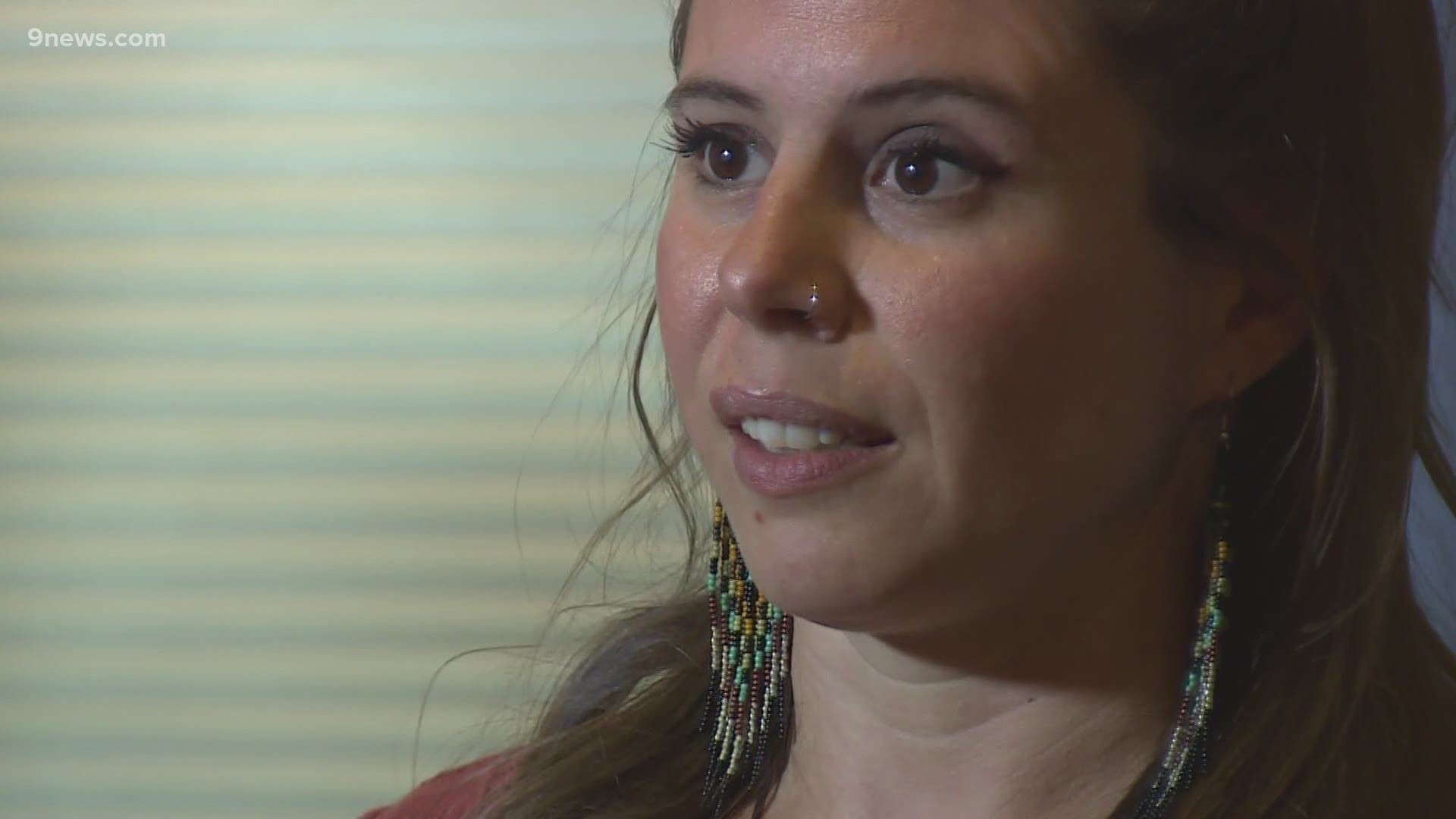 LARIMER COUNTY, Colo. — It's been one week since storms triggered deadly and destructive flash flooding in northern Colorado – the storms destroyed 6 homes and washed logs, debris and pieces of homes down the river.

For Brita LaTona of Fort Collins, she said she almost went up to her family's cabin on Black Hollow Road on the night of the mudslide.

"I thought about going up there that night. And then I saw the weather alerts, and that kind of turned me away from doing it," she said.

Thankfully, she said no one was at her family's cabin that night. However, the cabin was destroyed along with the several other homes on that road.

Credit: Brita LaTona
An old picture of Brita LaTona and her family up at the cabin in the Poudre Canyon. LaTona explained that the cabin was destroyed in the mudslide last week.

She explained that the cabin was her grandparent's and they purchased the property in the 1970s, later building a cabin in the 1980s.

"It was like, growing up like my sister and I having our favorite spots or hiking to different places, fishing, you know, my grandfather taught us how to fish up there, right in the river, right by the bridge," said LaTona . "And when we were older, it was like our spot to like when we snowshoe would come back to it or when we would hike, you know, it was like our spot in the canyon, our little sanctuary."

After the mudslide happened, she said it was her grandmother who let her mother know, who then let her know that the cabin had been destroyed.

"It was shocking in that moment and traumatic and like, really hard to process just because to hear that something is gone, it's hard to wrap your mind around that," she said. "I think that's really what we're all still processing is sort of the grief of what was. And then what does that look like moving forward?"

She added that she was able to go up to Black Hollow Road over the weekend with her family.

"I was able to just go up there just the other day and see it firsthand just from the road. And it was actually like very devastating just to witness. You can even still see like the couch and the chair, like even from the road from our family's cabin living room. So, it was a difficult moment to process," she said. "And it was really a cabin community."

Last year, LaTona explained that the homes located near her family's cabin were just barely spared by the Cameron Peak Fire, thanks to the firefighter response.

Now, she urged caution to anyone living near a burn scar.

"I think that we were honestly unprepared for this level of catastrophe. We were aware that there was a burn scar back there. Never could have imagined that a 3-foot foot wide creek could have turned into like a 25-yard, like, huge thing with the 15-foot tall wall coming down with debris and water, you know?" she said. "And I think, really I would just like urge everybody to make sure that you take every precaution if you do have a burn scar near the neighborhood that you're living in, because it's unfathomable what happened."

Overall, she said the neighborhood is resilient, and hoped they can rebuild with the support of each other.

"I want to see, like, us come together in some form of, like, resilience," she said. "I think there is resiliency within that community."