1st snow of the season possible for Colorado's 14ers this week

The same system could lead to flash flooding for Colorado burn scars as well this week. 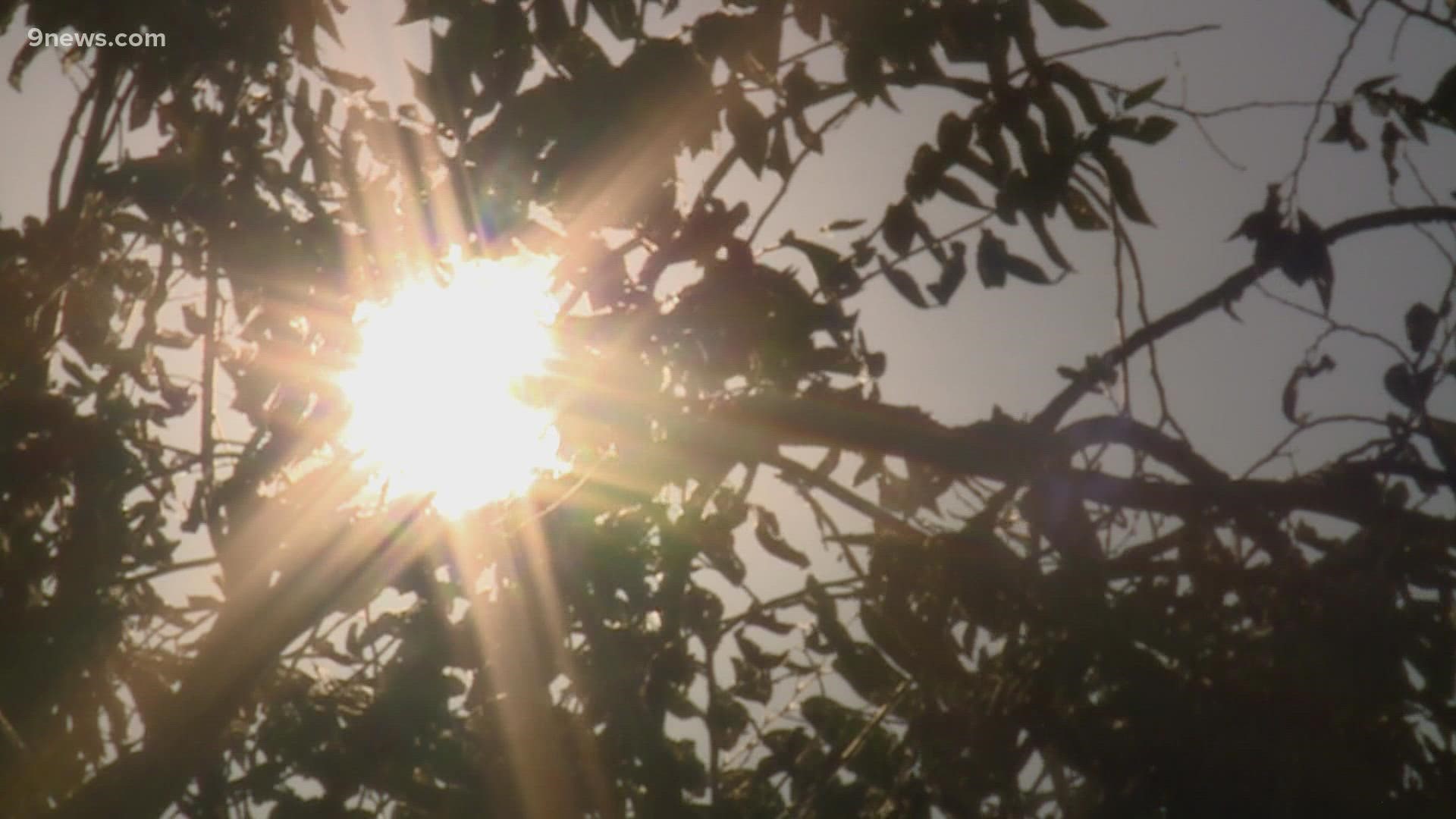 DENVER — It might only be mid-August, but snow could be on the way for a (very) small part of Colorado this week.

A storm system arriving in Colorado starting on Wednesday will bring plenty of moisture with it, including the chance for some snow later this week atop some of Colorado's highest peaks.

Meanwhile, the more significant threat from this week's storm system will be the potential for flash flooding on Colorado's burn scars, and particularly for the Grizzly Creek burn scar and the possibility of yet another Interstate 70 closure at Glenwood Canyon.

The storm system will move in from the northwest starting on Wednesday, bringing widespread showers and thunderstorms with it. Western Colorado will get the heaviest rain on Wednesday, and I-70 at Glenwood Canyon will have a high probability of closing due to it.

The Colorado Department of Transportation (CDOT) automatically closes I-70 at Glenwood Canyon anytime a Flash Flood Warning is issued for the canyon.

The East Troublesome and Cameron Peak burn scars further east will also have a higher risk for flash flooding on Wednesday and Thursday as well.

As cooler air filters in on Thursday and Friday, there'll be the chance for some wet snow from 12,000 or 13,000 feet or above. The best chance for any snow in those areas will probably come on Thursday night.

There's nothing especially unusual about seeing a dusting of snow atop Colorado's highest peaks, even in mid-August. The first snow of the season for Colorado's 14ers usually comes sometime in August, and it can snow here virtually year-round.

Temperatures should rebound quickly, with readings returning to seasonable averages by Saturday and warmer-than-average highs likely for early next week.

RELATED: How a 1 degree C increase to Earth's average temperature is impacting weather