This comes just a day after deadly flash floods killed at least one person in Larimer County. 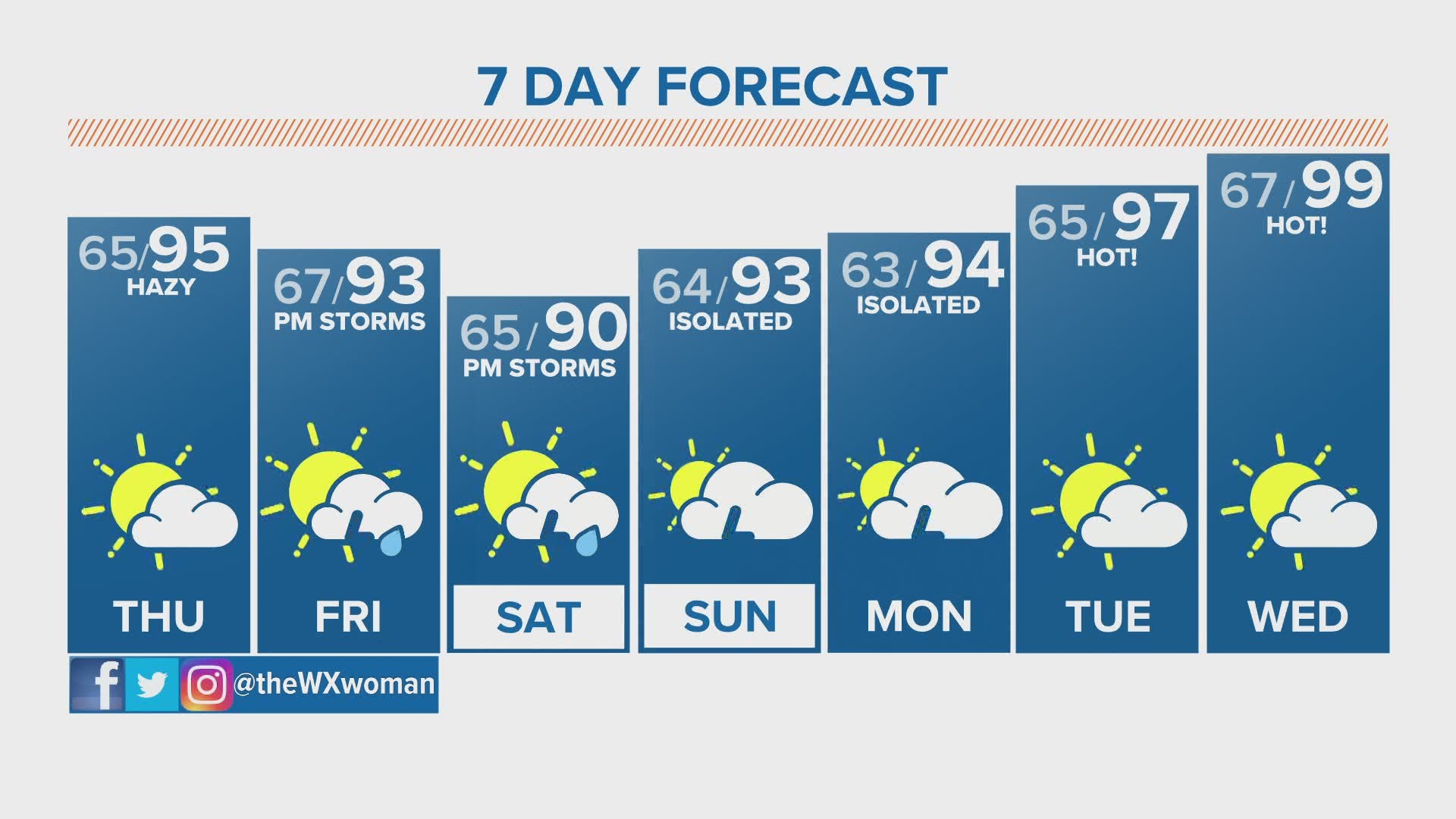 The Cameron Peak burn scar-related warning runs roughly along Highway 14 from the western edge of Fort Collins through Rustic. The East Troublesome related warning includes Grand Lake and up to just west of Estes Park.

Related to the East Troublesome burn scar Flash Flood Warning, parts of CO-125 west of Grand Lake were closed on Wednesday due to mudslides, according to the Colorado Department of Transportation.

Other storms were over parts of the East Troublesome burn scar as well, as of early Wednesday afternoon, prompting a flood advisory for the area.

A flood advisory was also in place for parts of Park County around Lake George due to a slow-moving thunderstorm there.

This all comes on the heels of deadly flooding in Larimer County on Tuesday night, with at least one person killed by flooding in Poudre Canyon near Rustic.

Much of southern Colorado is also under a Flash Flood Watch after heavy rain and mudslides impacted that part of the state as well on Tuesday.

Slow-moving storms that could lead to an inch or more of rain in less than an hour could trigger more flooding on Wednesday.

Overall storm coverage will likely be slightly higher on Wednesday compared to Tuesday, which could increase the risk for flash flooding.

Conditions are expected to improve somewhat on Thursday before more slow-moving storms could create more issues yet again on Friday and Saturday.