Here's how to protect yourself and your home from lightning

Experts offer tips on how to stay safe in a thunderstorm and what to do if you suspect lightning has hit your house. 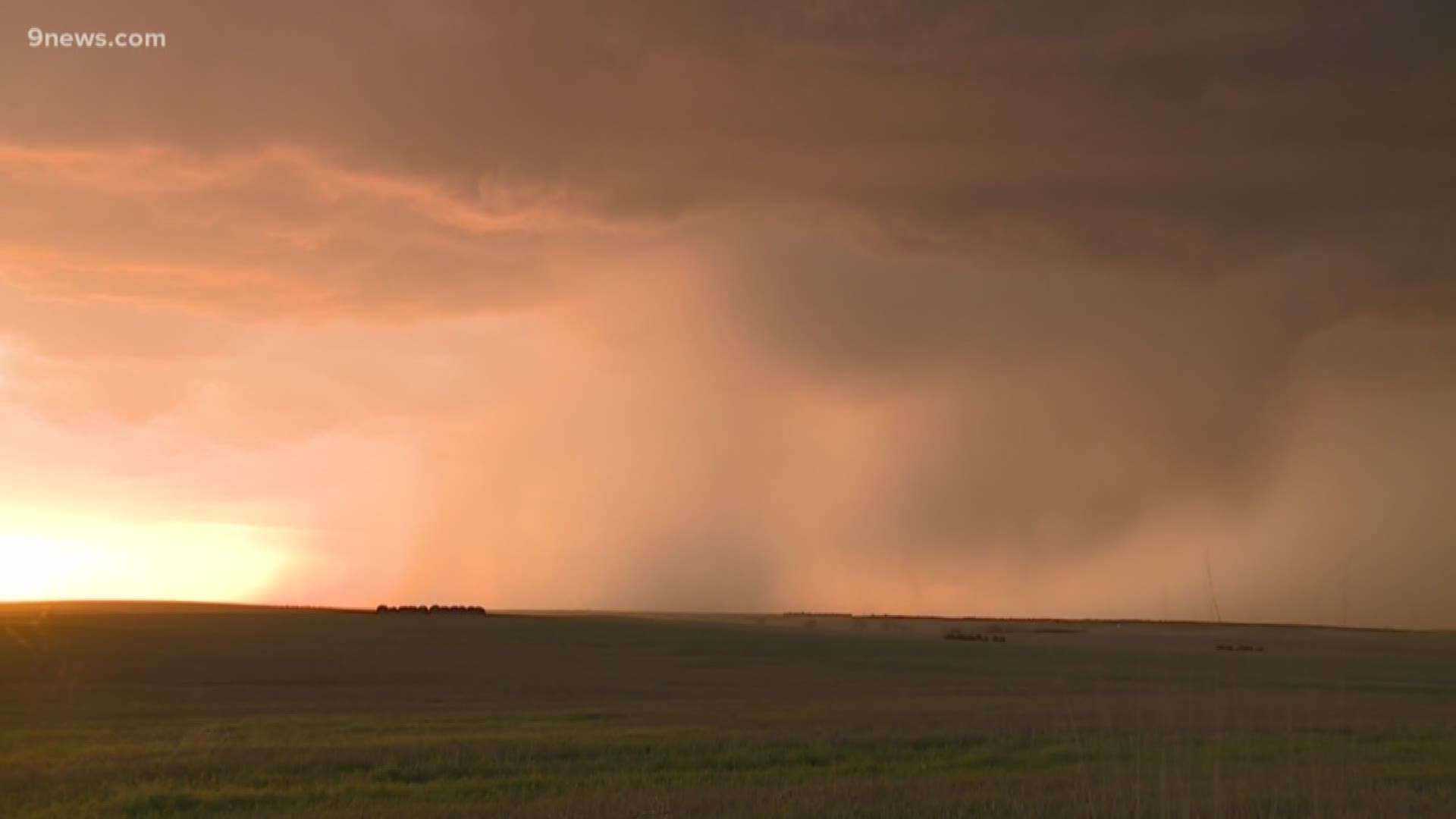 DENVER — July is the height of lightning season in Colorado, when in any given day this month, more than 5,000 lightning flashes can occur in the state.

Lightning reportedly sparked an attic fire Sunday in a home in Douglas County. Lightning hit another home in Broomfield last month. No injuries occurred in either incident.

Three hikers were injured Sunday when lightning struck near their group near Devil's Head in the Chicken Head Ranch rock climbing area in Douglas County.

A home is a safe place to seek shelter when there's lightning and is much safer than being caught outdoors during a thunderstorm. No location is 100 percent safe, though.

One of the more common avenues for lightning to enter a house is through the electrical system, said Paul Svendsen, vice president of operations for National Lightning Protection Corporation. Surge protectors can help protect electronics, but the safest course is to unplug electronics before the storm hits, Svendsen said.

During a storm, avoid contact with anything in the home that conducts electricity, including landline phones, TV cables, wires, metal doors and windows, electrical appliances, and concrete floors and walls. Lightning can travel through plumbing, so hold off until later on showering and washing dishes.

The National Weather Service also recommends staying away from windows because wind generated during a storm can blow objects into the window, causing it to shatter. Also in rare instances, lightning can come through cracks in the sides of windows.

If you suspect that lightning has struck your home, South Metro Fire Rescue has recommendations on what to do:

Walk through the house and check for signs of charring, the smell the burning materials, and visible smoke or flames. If any of those are present, call 911 immediately and evacuate the house. Go to a neighboring structure or seek shelter in a vehicle, to stay safe from additional lightning strikes.

If the house has no signs of a lightning strike on the inside, then wait until the storm passes before thoroughly checking the exterior of the house for damage. Also check the electrical box and gas meter, and don't touch any electrical equipment that might have been damaged.

When in doubt, contact your fire department for assistance. Firefighters can use thermal imaging cameras to detect heat and hidden areas of smoldering or active fire, according to a South Metro Fire spokesperson.

One of the dangers from lightning comes from the materials used to build homes, which cannot conduct electricity, Svendsen said. This results in a buildup of heat, and heat can result in fire or other damage.

A licensed electrician can install home protection equipment to help shield the home's electrical system from surges and to safely conduct a lightning strike to the house into the ground.

Svendsen said that when choosing an electrician to do such work, use common sense to avoid a scam. Research the company ahead of time to avoid problems later.