The same storm caused a one-day cold snap for Denver. 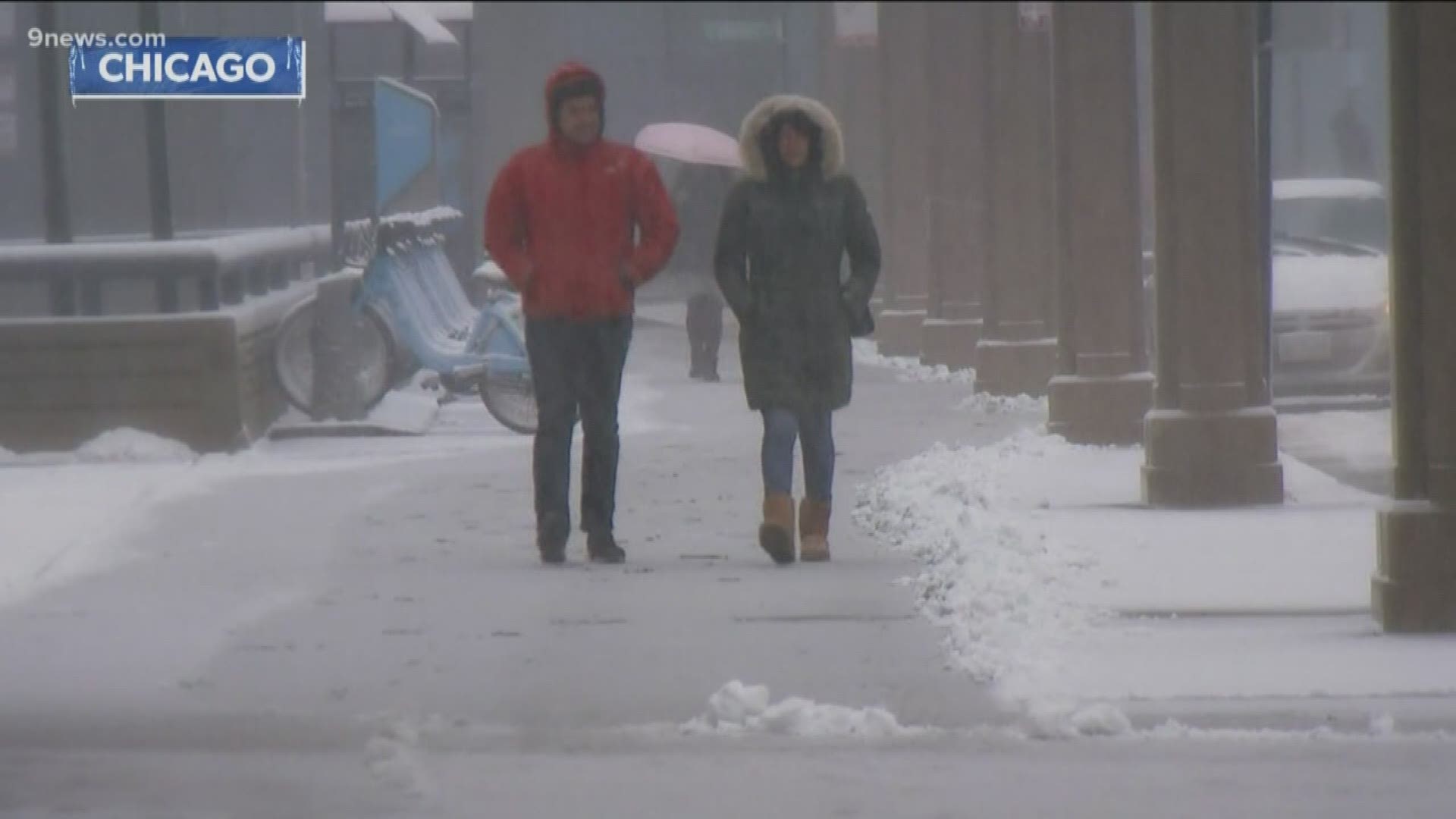 COLORADO, USA — Cold temperature records continue to be broken across the country as a powerful cold front marches east.

This morning, Nashville Tennessee woke up to a frigid 17, breaking their record low of 18 last set in 1911. Yesterday, Little Rock, Arkansas warmed up to just 34. The coldest daytime high they’ve had on that date in more than 100 years.

Most of the previous records across the country were set in 1911, when even Denver saw a frigid temperature shift. Nov. 11, 1911, Denver’s low dropped to -2 degrees. That record still stands. Our cold this time around wasn’t so bad, but the two storm systems, which are 118 years apart, are very similar.

This weather map from 1911 shows Colorado directly under the cold air that set those original records. Temperatures inside the 10-degree line were expected to be 10 degrees or colder.

The same map more than 100 years later is a bit more colorful, but you can see the cold air is a little further east.

For much of today, Denver was warmer than many of states in the deep south.

Earlier this afternoon, Denver sat in the middle 50s, while the cities of Atlanta, Dallas, New Orleans and Charleston were in the 40s.

And while the Mile High City was warmer than Anchorage, Alaska, Chicago was not. Afternoon temperatures were in the 20s there for most of the day.