Solargraphy is a little bit of art, astronomy and meteorology. 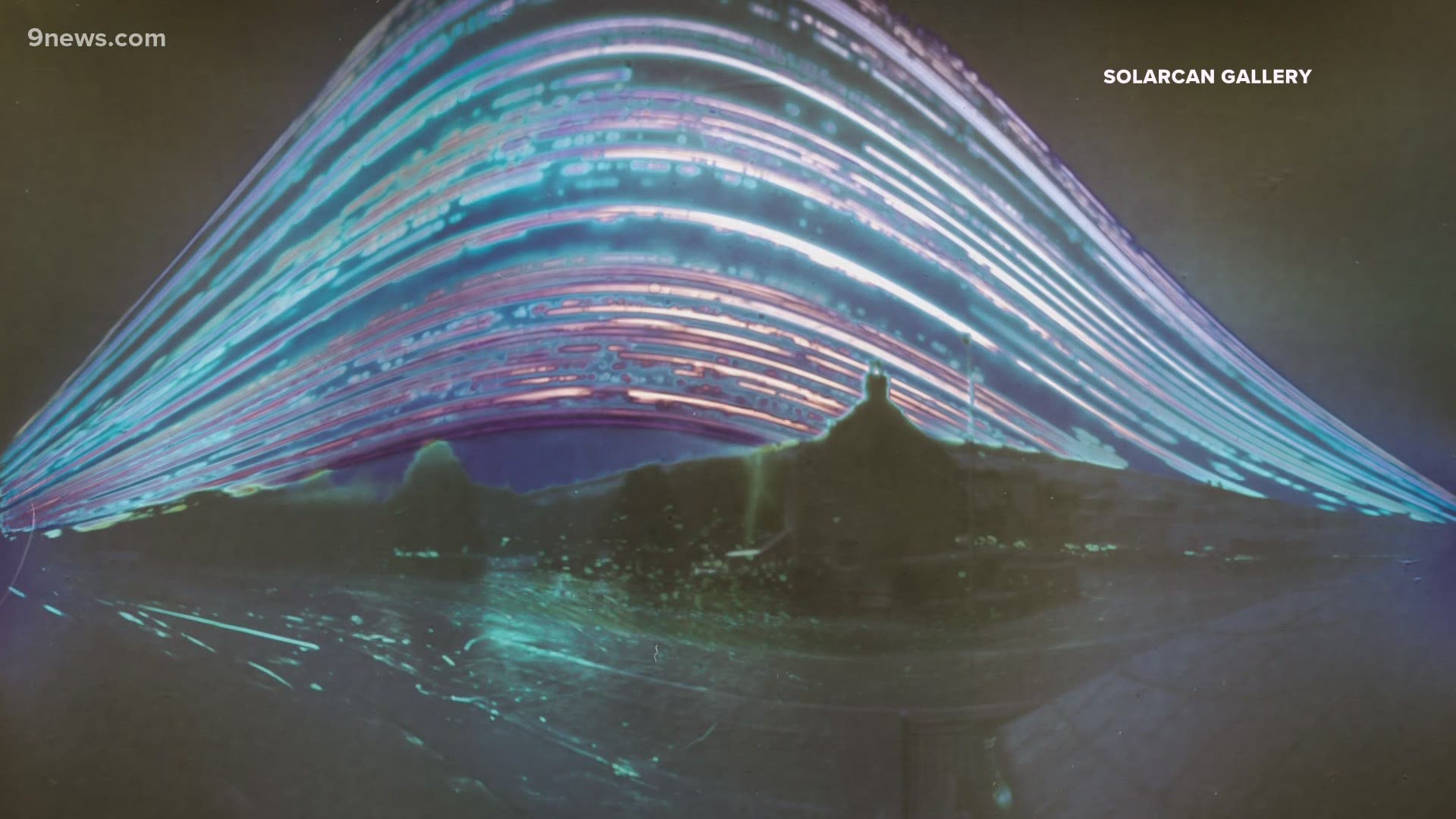 It’s art, astronomy and meteorology combined into one type of photography called solargraphy.

“You’re seeing the seasons and how the sun moves across the sky which is really what solargraphy is all about,” said Sam Cornwell.

He said each streak of light on a solargraph is a picture of the sun as it moves across the sky over a whole day, and all the streaks together are about six months of continuous sun pictures.

These solargraphs are also full of meteorological data. The spaces or breaks in the lines are actually cloudy days or cloudy weeks.

Many solargraphers choose to shoot from solstice to solstice to capture the entire trek of the sun through the seasons, but they can also be as short as a week, or they can be longer than six months. Some solargraphs show 5-10 years of exposure.

My first #solarcan image is complete. This is very cool. I marry happy with the results. Taken over 5 months July to Dec 2020 from Dublin Ireland. pic.twitter.com/77KJ07Y5aQ

Cornwell said solargraphy is a relatively new type of photography compared to other disciplines. He said a trio of polish photographers are usually credited, by most solargraphers, with its invention in 1999.

Solargraphs can't be shot with a smartphone or a DSLR, or even a GoPro. Since the iris has to be open for several weeks or even months, a pinhole camera must be used.

A tiny hole punched into an aluminum can works best.

Instead of film inside the camera, it’s photographic darkroom paper.

This type of photography takes a lot of patience. To take the shot, strap the can to a post pointing south, uncover the pinhole, and then just wait about six months.

“When you reveal that piece of paper and take it out, suddenly several things click in your head, how it works and how simple it is," said Cornwell. "To do with optics, to do with light, to do with the seasons, to do with how earth moves.”

Cornwell has become a solargraphy junkie. He's even created his own line of pinhole cameras he calls the Solarcan. He builds them at his home workshop in Scotland and ships them anywhere in the world.

"You can easily do this yourself, but I don't want having to build the camera to stop someone from trying solargraphy," he said. "And the Solarcan comes with the photographic paper already sealed inside."

“Understanding yourself and the way the world works a bit better is a really good feeling and helps you make sense of the world,” he said.