How did Denver's water get as good as the bottled stuff?

This is one Denver filmmaker's second look at water in Colorado. 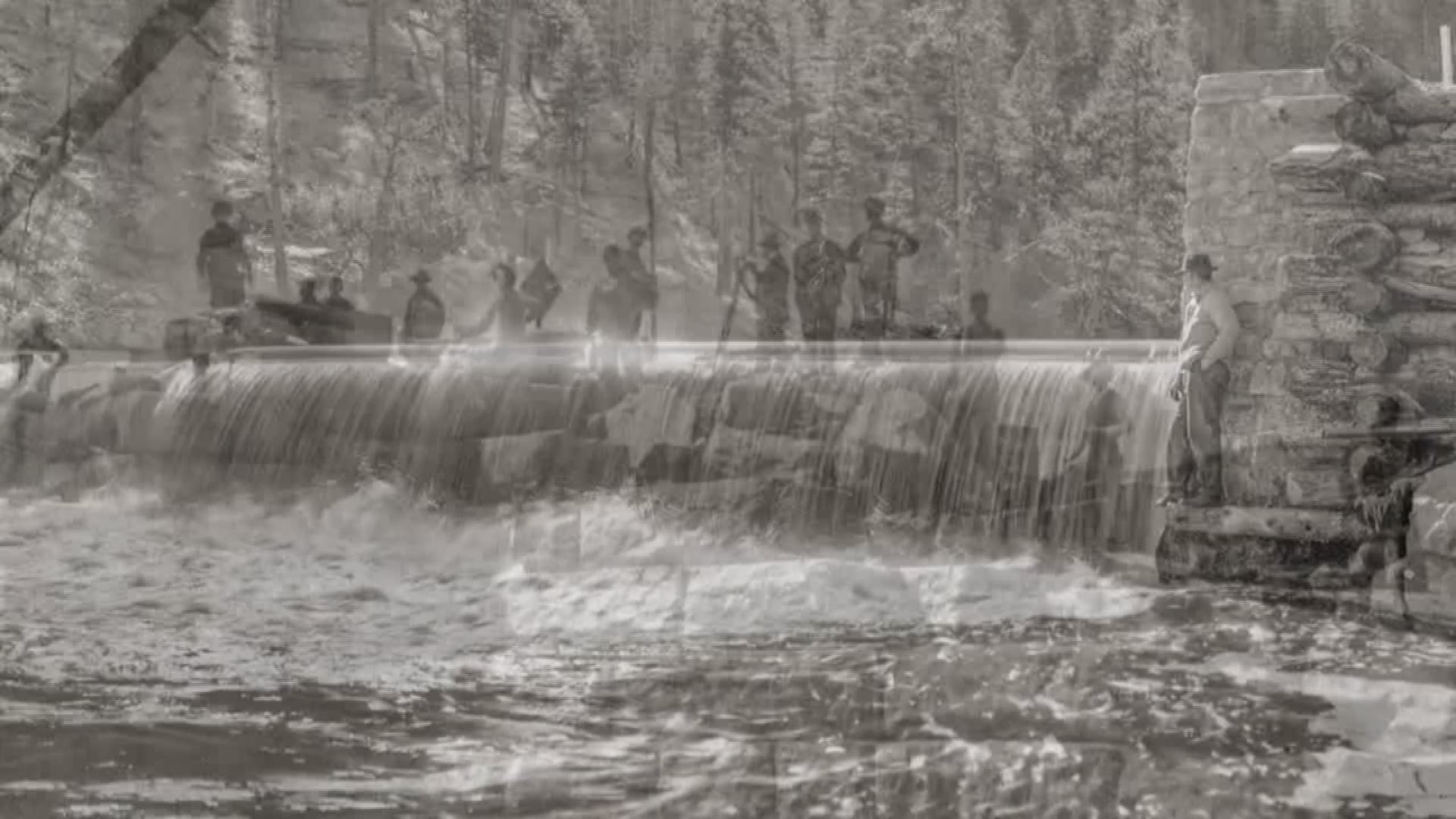 KUSA – A new documentary from a filmmaker known for his historical storytelling and fantastic visuals focuses on Denver Water.

It’s called “Written in Water: A Reflection a Century of Service,” and it’s Jim Havey’s second film about water in Colorado.

“The whole story of water in Colorado has changed a whole lot,” Havey said. “From conflict, you know, the old thing of water is for fighting over, to cooperation and collaboration, and that’s where we find ourselves now, nobody wins if anybody loses.”

Havey’s first film about Colorado water is called “The Great Divide”(http://www.haveypro.com/product/the-great-divide/). It was released in 2015 and is a film about how water has connected and divided the people of Colorado throughout our history.

The founders of Denver realized, more than 100 years ago, that there was a big problem with the balance of water in Colorado. They knew that 80 percent of the population was going to end up on the east side of the Continental Divide, while 80 percent of the water runs off to the west.

Denver had to use the courts and muscle their way into acquiring the rights to water all over the region in order to insure there would be enough water to support future generations.

After the city got the rights to the water, they needed someone to manage it. The citizens of Denver wanted a company free from private enterprise, uninfluenced by city politics, and able to run solely on the fees of users. The utility Denver Water was created in 1918.

The film will take you through 100 years of engineering, science and technology to show you how Denver Water delivers a quality product to now 1.4 million customers.

“I ask the people in the Denver Water treatment facilities in the film, ‘is this water as good as bottled water?’ And they all say it’s better than bottled water,” Havey said.

The film will premiere on Aug. 29 at the Newman Center for Preforming Arts, and is scheduled to air in its entirety on our sister station Channel 20 on Sept. 16.