Another Colorado winter comes to a close as meteorological spring begins. 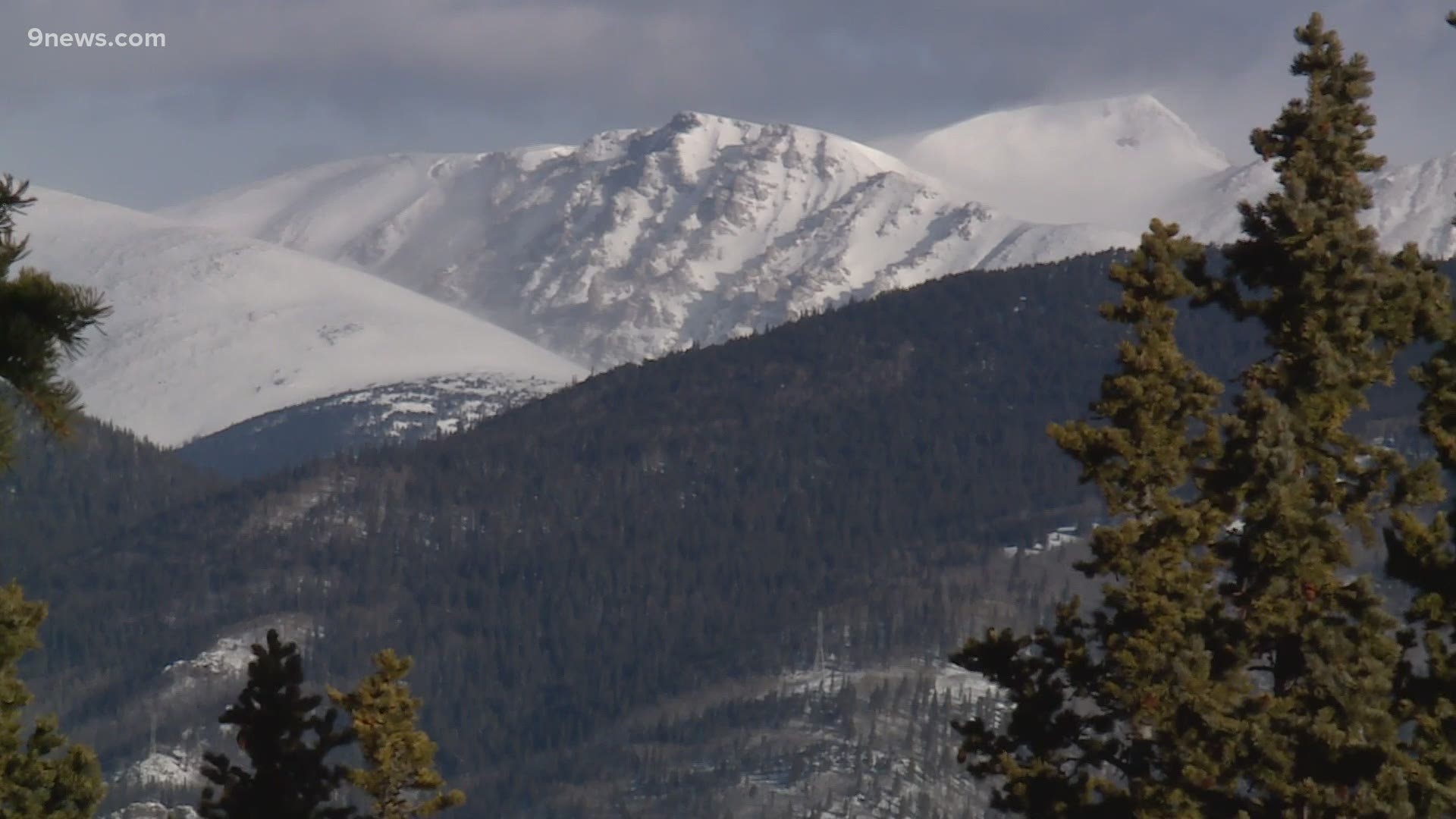 Meteorologists are closing the book on winter – at least when it comes to weather records.

In the meteorological world, winter is all of December, January and February.

Winter is normally pretty dry in Colorado, but this winter was extra dry through the first two months and also featured warmer-than-average temperatures, but once again it was the month of February saved winter in Colorado.

At the beginning of February, the Colorado snowpack was 23% below average.

That's the measurement of how much water is in the snow at the headwaters of our rivers high in the mountains.

But frequent snowstorms in February brought those numbers up. In just 28 days, that deficit was cut in more than half and the state finished the month at just 14% below average.

It will take quite an epic March to get the state back to average though because the average curve is very steep. In fact, for some parts of the mountains, March is the snowiest month on average.

That's why it is so important to get off to a good start to the snow season in October and November when the averages are low. Those months were pretty dry in 2020 except in the Rio Grande basin. Most seasons that end December below average, stay below average.

Colorado is starting March out only 14% below median. Getting up to average will be tough because the average curve is quite steep this month #9wx pic.twitter.com/qtBixnL4CD

February snow was good in the foothills and the plains, too.

Denver came into the month 7 inches below average and is now just 1 inch below for the season – 13.5 inches of snow was measured at Denver International Airport, and 16.5 inches as Denver Stapleton. February has been the snowiest month of the year at both of those locations over the past three years, and unless there's another big surprise in March, it will be again this season. March averages 11.3 inches of snow in Denver.

Other spots in the area like Wheat Ridge (-9.5 inches), Littleton (-1.9 inches) and Evergreen (-8.1 inches) are also still below average for the season, but just think how bad those numbers would be if it wasn’t for that 10- to 14-inch snowstorm in the final week of February.

Precipitation might be a more important measure though. That's melted snow, kind of like the snowpack of the areas below 10,000 feet.

Denver, with .80 inches of precipitation in February, got the winter total up to 1.59 inches which is above the historic average of 1.13 inches.

Denver for example didn’t have a single negative temperature the entire winter, but then an extended visit from the polar vortex dropped the city into five straight days of negatives and finished as the 11th coldest February on record in Denver.

So winter wins in the temperature and precipitation category in Denver, and February almost saved Colorado in the mountain snowpack category.

March, the first month of spring typically means warmer temperatures in Denver with our average highs reaching the 50s, and it is also on average Denver’s snowiest month with just a little more than 11 inches. 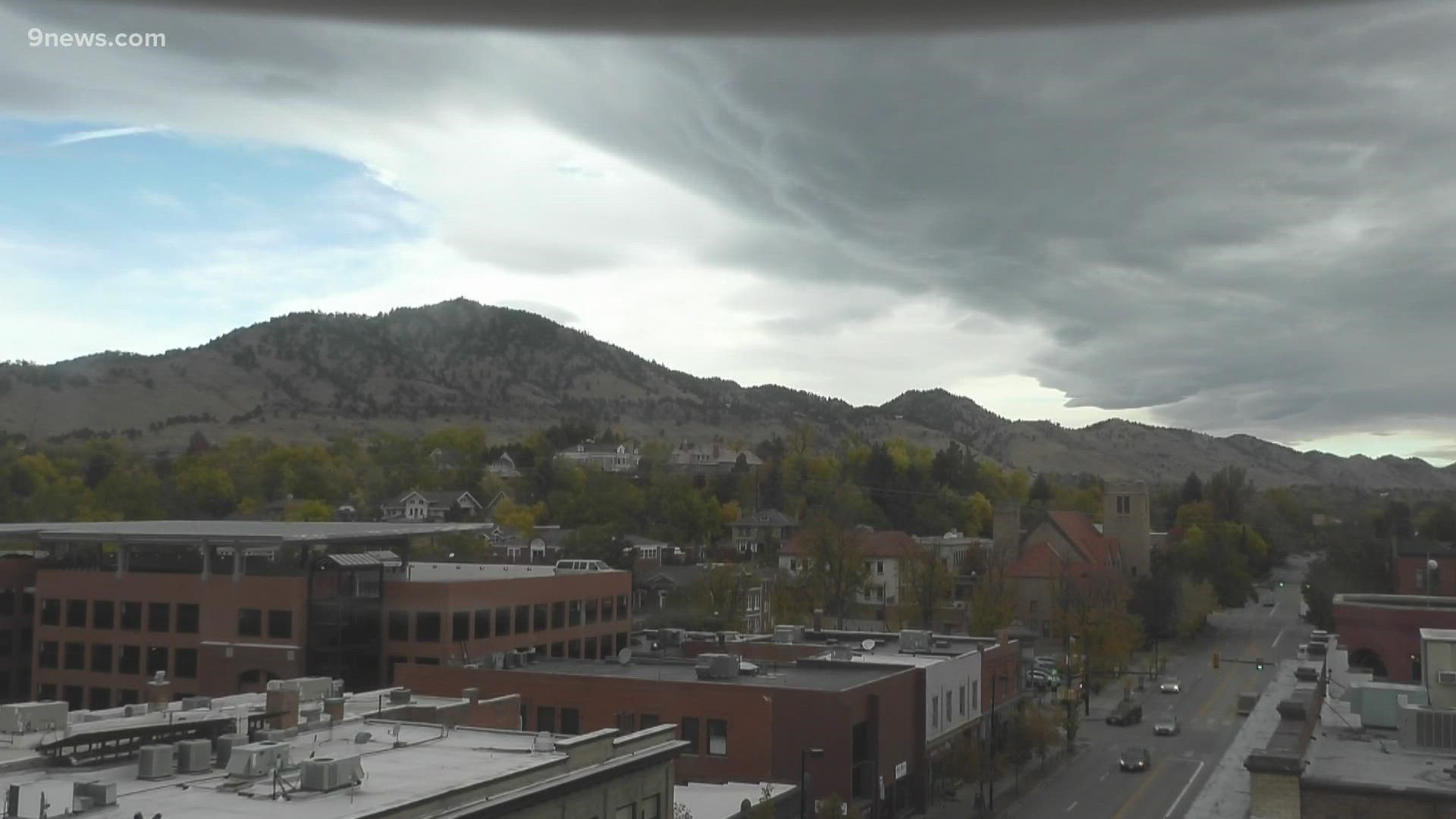 Look at the wave cloud that's hanging above Denver