Interference from 5G could set weather forecasting back 30 years

Some scientists are trying to stop the expansion of the 5G cellular network. 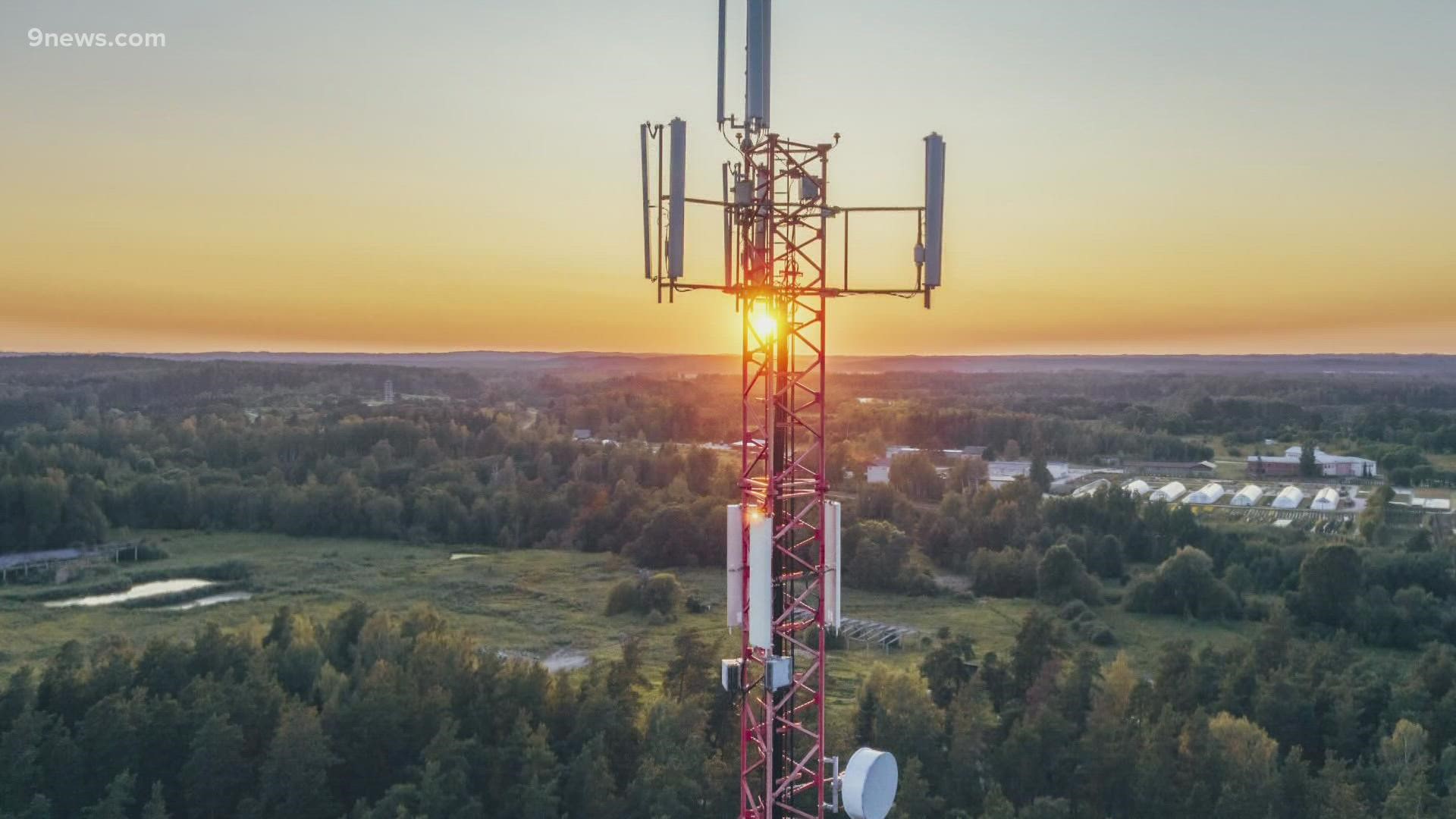 BOULDER, Colo. — Some meteorologists are concerned that expanding the 5G cellular network could interfere with satellite observations which could reduce the effectiveness of weather forecasts.

The earth’s atmosphere naturally emits radio waves. Satellite sensors pick up those radio waves and translate them into weather data like temperature and water vapor.

“And those frequencies, which there are about a half a dozen of them, are a gift from nature and those are the only ones that work this way,” said Bill Mahoney, a meteorologist with the National Center for Atmospheric Research (NCAR).

Mahoney said 90 percent of the data that goes into computer forecast models comes from the information on those radio waves.

The problem for meteorologists, is that cellular communication companies want to buy those frequencies from the government.

Mahoney said there are only certain frequencies that are suitable for communications, and these frequencies are so coveted because they can transmit data through the metal of your car and the walls of your home.

And they can support many more users.

He said the government has already actioned off some frequencies that could impact weather forecasting, and they've expressed the willingness to sell more of them soon.

The only way cellular communications companies can expand the fifth generation cellular network, known as 5G, is to add a wider range of frequencies.

The frequencies that are being sold are in the 24 GHz range.

He said weather satellites could interpret the cellular activity as water vapor, which would make one of the most important components of a weather forecast unusable.

“If we lose the data from these passive channels, or it’s interfered with, we could send weather prediction skill back 30 years,” said Mahoney.

Mahoney and other scientists testified at a House Committee meeting on July 20, in attempts to stop or a at least slow the expansion.

“I’m optimistic that we’ll be able to protect these channels until sometime that maybe we have a solution that could be put in place,” he said.

Mahoney said he wants the expansion of the 5G cellular network to be successful, he just wants more time to study the impacts so that maybe the atmospheric science community could come up with alternative solutions.

"And we think the federal government should fund some additional research maybe using some of the funds from these frequency auctions," he said. "So that we can get a better idea of what the problem space really is."