It's a wildfire smoke, ozone double whammy. Which is worse?

Smoke from several wildfires has been hazing up the Front Range, along with the usual summer ozone. 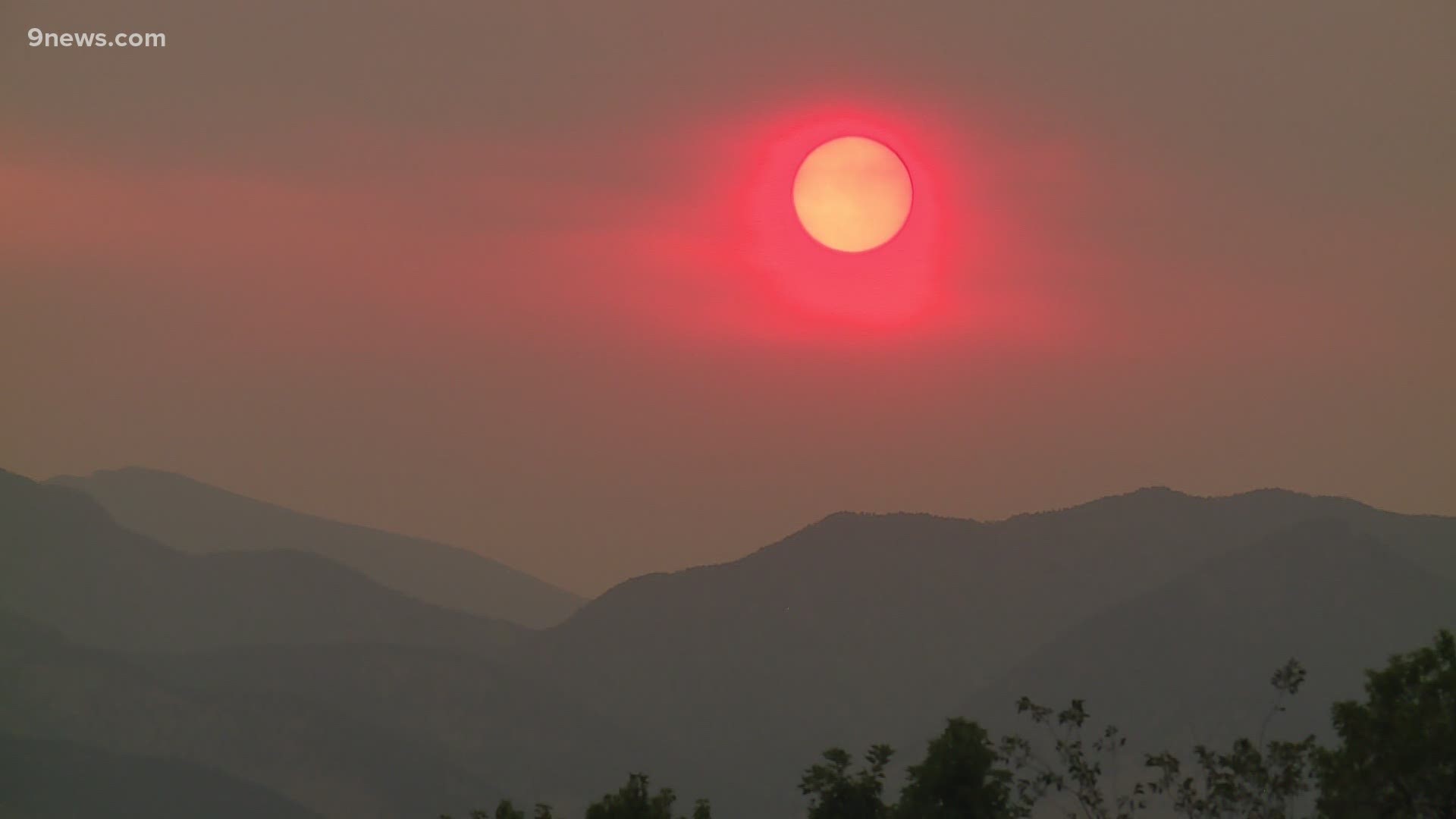 COLORADO, USA — Amazing visuals like this sunset Wednesday night are made possible by air pollution. The particles from wildfire smoke blowing across the mountains from the west have been noticeable – visually and even by smell.

Those particles are teaming up with ozone pollution prevalent on the Front Range Thursday.

“Pick your poison. Do you want to get run over by a bus or a truck? Both are really bad for your health,” Gabi Pfister said.

Pfister studies air quality for the National Center for Atmospheric Research and says both the smoke particles and the ozone have short term and long-term health impacts, mainly to the respiratory system.

Ozone is a gas that can easily get into our bodies, and the wildfire smoke has many small particles scientists call PM 2.5 because they are particulate matter that is 2.5 microns or less. That’s smaller than the diameter of a human hair.

“But why we are mostly concerned about small particles because when we breathe them in, they don’t get filtered out in our nose, they can make it deep into our lungs. And the very very small particles can even get into our bloodstreams,” Pfister said.

Air quality alerts were issued this week because the levels of PM 2.5 and ozone had the potential to reach level 3 out of 6.  Which the Colorado Department of Public Health and Environment (CDPHE) calls unhealthy for sensitive groups.

Pfister advice is to avoid breathing too much of the outside air, even if you don’t feel the symptoms of watery eyes, scratchy throat, and shortness of breath.

She explains it’s a similar choice to how much unhealthy foods people are willing to eat, despite studies showing the long term impacts to human health.

“I cannot forbid you to go to the grocery store and buy soda but we know that it’s not the best for your health. So you can get advice and guidance and say limit the amount of soda that you drink,” Pfister said.

CDPHE has extended the air quality alert through 4 p.m. Friday, so you have a choice to make about how much exposure you want to have to the outside air. 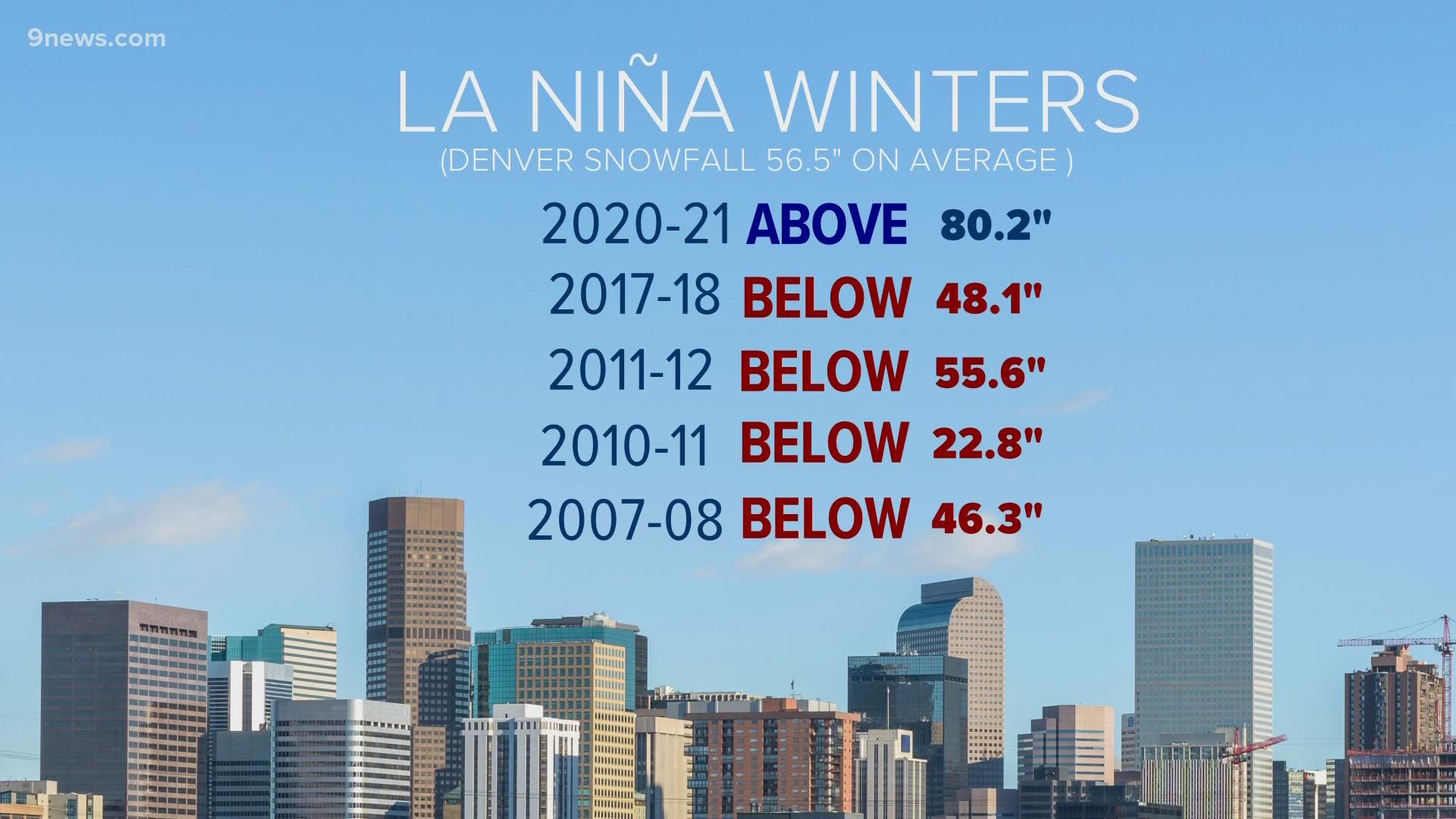