Independence Day happens to fall during a time of year when the landscape is often at its driest in the U.S. 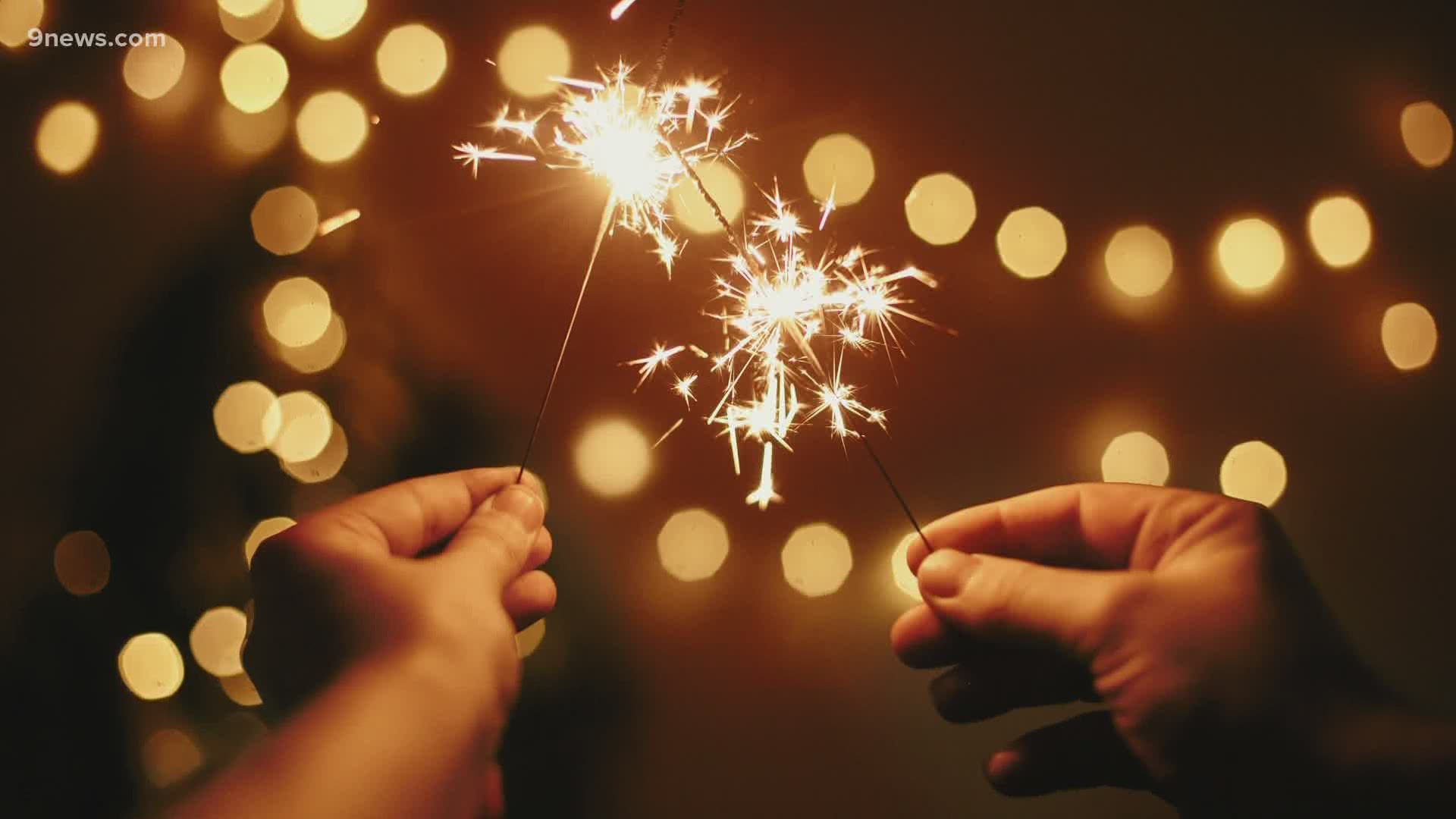 COLORADO, USA — Wildfire danger is already high this year, and studies show that the danger increases as we get closer to the Fourth of July holiday.

It's not just because of fireworks activity, but also because it is a time of year likely to have dry vegetation on the landscape.

That is in great contrast to July 4, 2019, when there was no drought present in Colorado.

RELATED: Colorado among low precipitation totals at halfway mark through 2020

Our state is drying out so quickly this year because of a mixture of abnormal heat, high winds, a lack of rain and rapid snowmelt.

Drought conditions have not moved into the Denver metro area just yet. It is only listed as "abnormally dry," but that doesn't mean the wildfire fuels are not dry.

Many Colorado counties have implemented fire restrictions, including Jefferson County, which is in Stage 1 restrictions.

“That means that there are no fireworks that are legal here,” said Mike Taplin, a spokesperson for the Jefferson County Sheriff’s Office. "That includes fireworks that don't leave the ground, like Roman candles, and even ones that don't explode (handheld sparklers)."

Taplin said that three wildfires in Jefferson County have already been extinguished this week, and deputies are patrolling for illegal fireworks use. The agency has cars designated just to respond to calls for service involving illegal fireworks.

“It’s not even July 4 yet and the calls for service that we have for fireworks is up higher than years before,” Taplin said.

He said the sheriff’s office has already received 126 calls for service involving illegal fireworks as of June 20. That’s more than double the calls at this time last year.

According to a study conducted by CU Boulder in 2017, the connection between fireworks and wildfires may be greater than most people realize. They looked at more than 1.5 million wildfire events from 1992-2012 and separated the 84% that were human-caused, and categorized them by the date of ignition.

“And the single day that we have the most wildfires started by people is July 4th," said Jennifer Balch, the director of CU Boulder’s Earth Lab and a professor in the Department of Geography.

She said there were more than 7,000 events started by people on the Fourth of July during that time span.

"It was windy. It was dry. And it started at 1 a.m. on July 5. So, it's directly related to celebrations," Balch said. "It only takes one little spark, and if everybody's out there setting off their own fireworks, then we've got a serious problem."

RELATED: 40 firework shows (and 78 canceled ones) across Colorado

Balch said our fireworks-laden holiday happens to fall during one driest parts of the year in the United States. And this year, that timing is compounded by the COVID-19 pandemic.

“We’re not gathering as we used to, so there is not as many individual town-sponsored fireworks programs," Balch said. "That means a lot of people are going to be out there buying their own for individual use.”

Jefferson County deputies are trying to prevent a wildfire like the Martin Fire from striking in Colorado. They said that they can issue tickets for setting off fireworks, and also for violating the fire restrictions.

He said there has been a lot of confusion in his county because fireworks are still being sold there. He said that Stage 1 fire restrictions do not prohibit the sale of fireworks, it just makes it illegal for you to light them.